The Queen of England officially asked the former Mayor of London to form a new Government this afternoon.

He will move into 10 Downing Street this evening, before appointing what he claims is a "cabinet for modern Britain."

This afternoon, she delivered her final speech outside 10 Downing Street and is now making her way to Buckingham Palace to tender her resignation to the Queen of England. 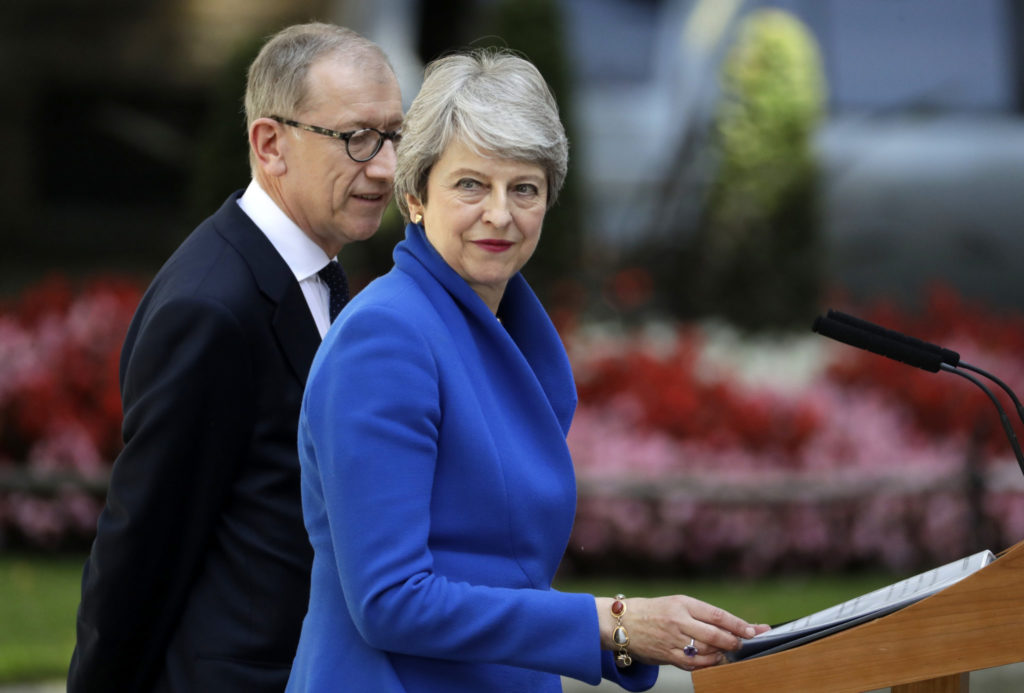 "The answer to that is, I think not"

Mrs May used her farewell speech to wish Mr Johnson "every good fortune," and said the immediate priority for the new administration will be to complete Britain’s exit from the EU “in a way that works for the whole UK.”

Towards the end of her speech. she was interrupted by a protester who shouted ‘Stop Brexit’ from the sidelines.

She said: “The that answer to that is, I think not.”

Mrs May thanked her staff and the British people and voiced her hope that “every young girl who has seen a woman Prime Minister now knows for sure that there are no limits to what they can achieve.”

Following his audience with Queen Elizabeth, Mr Johnson will set about the task of appointing his cabinet - which senior Westminster sources have said will be "two-thirds Brexiteers and one-third Remainers."

A number of Mrs May's allies have already followed her out the door - chief among them the Chancellor Philip Hammond and the Cabinet Office Minister David Lidington.

Writing to the outgoing prime minister, Mr Hammond said: "I believe that your successor must be free to choose a Chancellor who is fully aligned with his policy position."

I have just handed in my resignation to @theresa_may. It has been a privilege to serve as her Chancellor of the Exchequer for the last three years. pic.twitter.com/pcCkvKhQxj

Mr Lidington, who was a key member of Mrs May's Brexit team, said he would work from the backbenches to “do all I can to help a new government secure a deal to allow an orderly departure from the EU.”

I wrote to @BorisJohnson yesterday to congratulate him on his election, to wish him well & to say I've decided that after 20 yrs on the front bench it's the right moment to move on. I shall leave the govt when @theresa_may offers her resignation to The Queen.

Mr Johnson's team has revealed that he is expected to appoint a record number of ethnic minority politicians to the cabinet and increase the number of women attending as full cabinet members from the present five.

Priti Patel, who quit as international development secretary over unauthorised talks with the Israeli government, and housing minister Alok Sharma are both expected to be promoted. 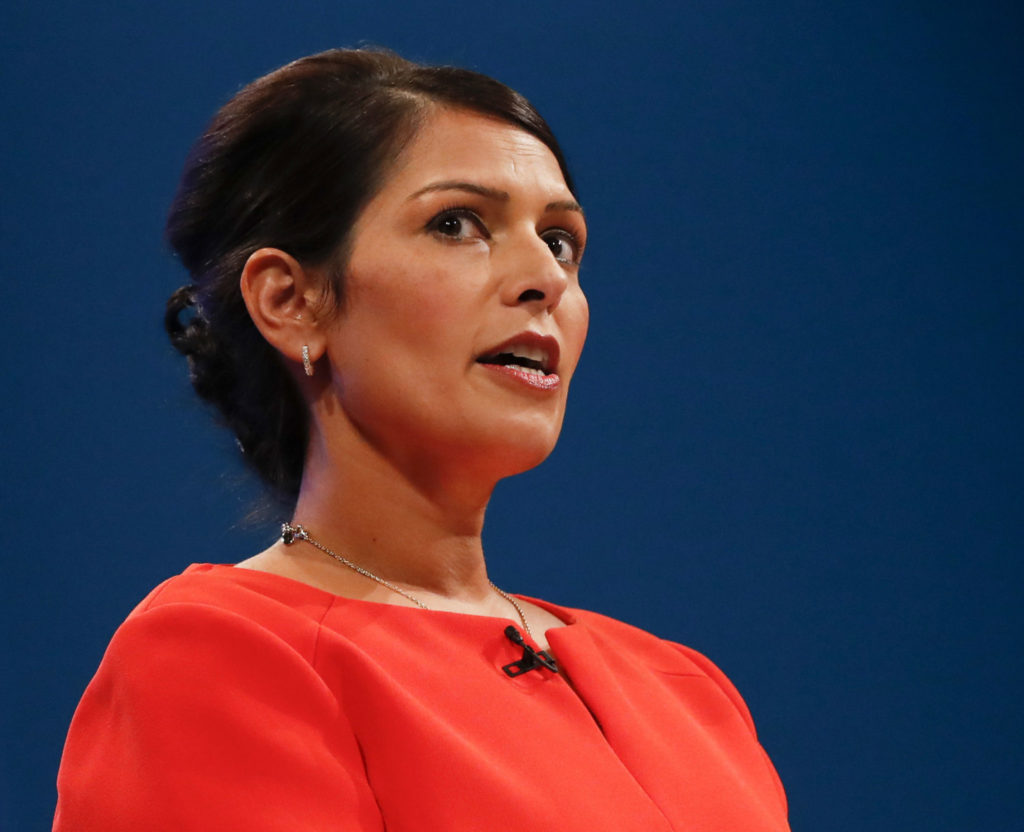 The Times in the UK reports that Ms Patel, a hard line Brexiteer who consistently voted against Mrs May's Brexit deal earlier this year, is on course to be made home secretary.

Ms Patel also came under fire for suggesting food shortages in Ireland could be used to force a change to Britain's Brexit deal.

Leaked British government papers claimed Ireland could face food shortages and a bigger economic hit than Britain in the event of a no-deal Brexit.

To this, Ms Patel said: "The paper appears to show the government were well aware Ireland will face significant issues in a no deal scenario.

"Why hasn't this point been pressed home during the negations? There is still time to go back to Brussels and get a better deal".

She later claimed the remarks were 'taken out of context'.

Sajid Javid is seen as the favourite to become the British chancellor.

One appointment has already been made.

Mark Spencer, a farmer from Nottinghamshire who is MP for Sherwood, has been appointed chief whip, despite backing Remain in Britain's EU referendum.