The British Prime Minister Boris Johnson has put a price on his plan for a bridge between Norther...

The British Prime Minister Boris Johnson has put a price on his plan for a bridge between Northern Ireland and Scotland.

"It would only cost about £15bn [€16.7bn]" he told a group of children as he visited a ship on London's River Thames on Thursday.

Mr Johnson told the pupils, who were playing with a model container on board the lighthouse tender NLV Pharos, that he had recently been talking about building a bridge over the Irish Sea.

He said: "[I was talking yesterday] about building a bridge from Stranraer in Scotland to Larne in Northern Ireland - that would be very good.

He has reportedly asked British government officials for advice on the costs and risks of such a project.

He first suggested the idea while serving as UK foreign secretary, telling the UK Sunday Times last year: "What we need to do is build a bridge between our islands. Why don't we? Why don't we? 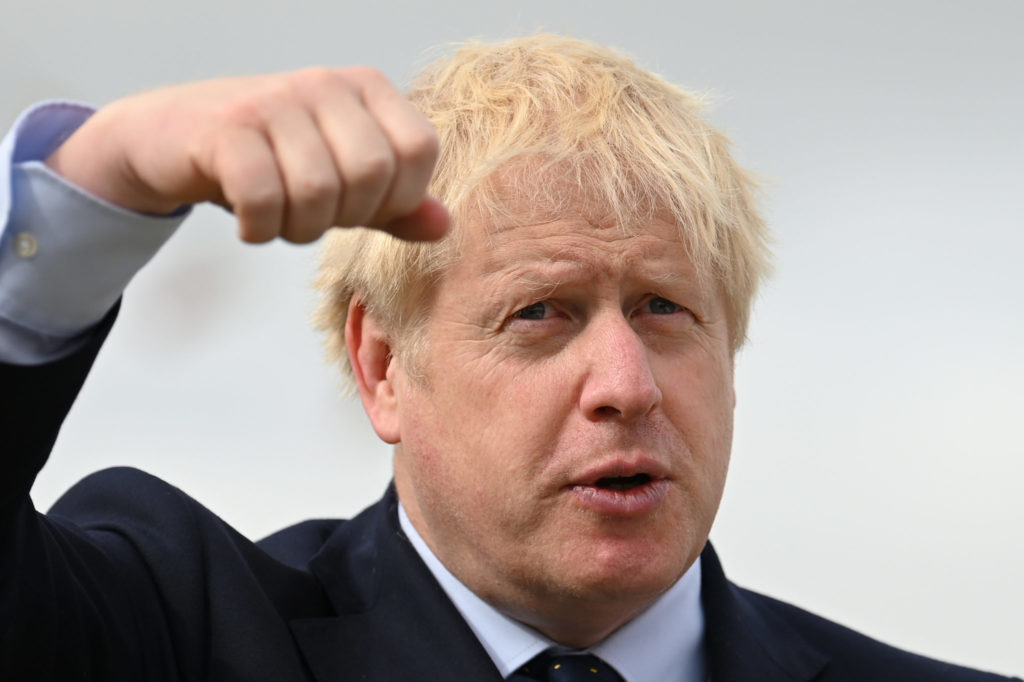 Mr Johnson has also reportedly suggested building a bridge across the English Channel to link France with the UK.

The party hopes it would bring economic benefits to both countries.

The bridge has also been touted as a potential solution to the Brexit backstop issue.

However Sinn Féin leader Mary Lou McDonald has said the idea of a bridge between Northern Ireland and Scotland is just a "distraction" from Brexit talks.

"I don't think the 'Boris bridge' is a real proposal.

"There are so many huge infrastructural needs on the island, I don't think we should get lost in a distraction about a bridge."

"Although one would have to say that there is something attractive in the notion of a bridge between an independent Scotland and a united Ireland."