Boris Johnson has 'absolutely no respect for the rule of law'

The British Prime Minister Boris Johnson has "absolutely no respect for the rule of law", according to a leading international lawyer.

Philippe Sands, Director of the Centre on International Courts and Tribunals at University College London, said the UK government are "playing fast and loose with precedent".

It comes as UK MPs are set to debate the Internal Markets Bill this week, which includes measures to override part of the withdrawal agreement.

The British government has admitted that the Bill breaks international law, with the EU Commission threatening legal action over what it considers a violation of an international treaty.

He said when it comes to international law, he said: "You are either in compliance or you are in breach, it's like pregnancy, it exists or it doesn't."

He added that the move by the UK to say that parliament is sovereign "and we can do what we want" is potentially "a recipe for disaster".

He added: "We're in new and totally uncharted waters here." 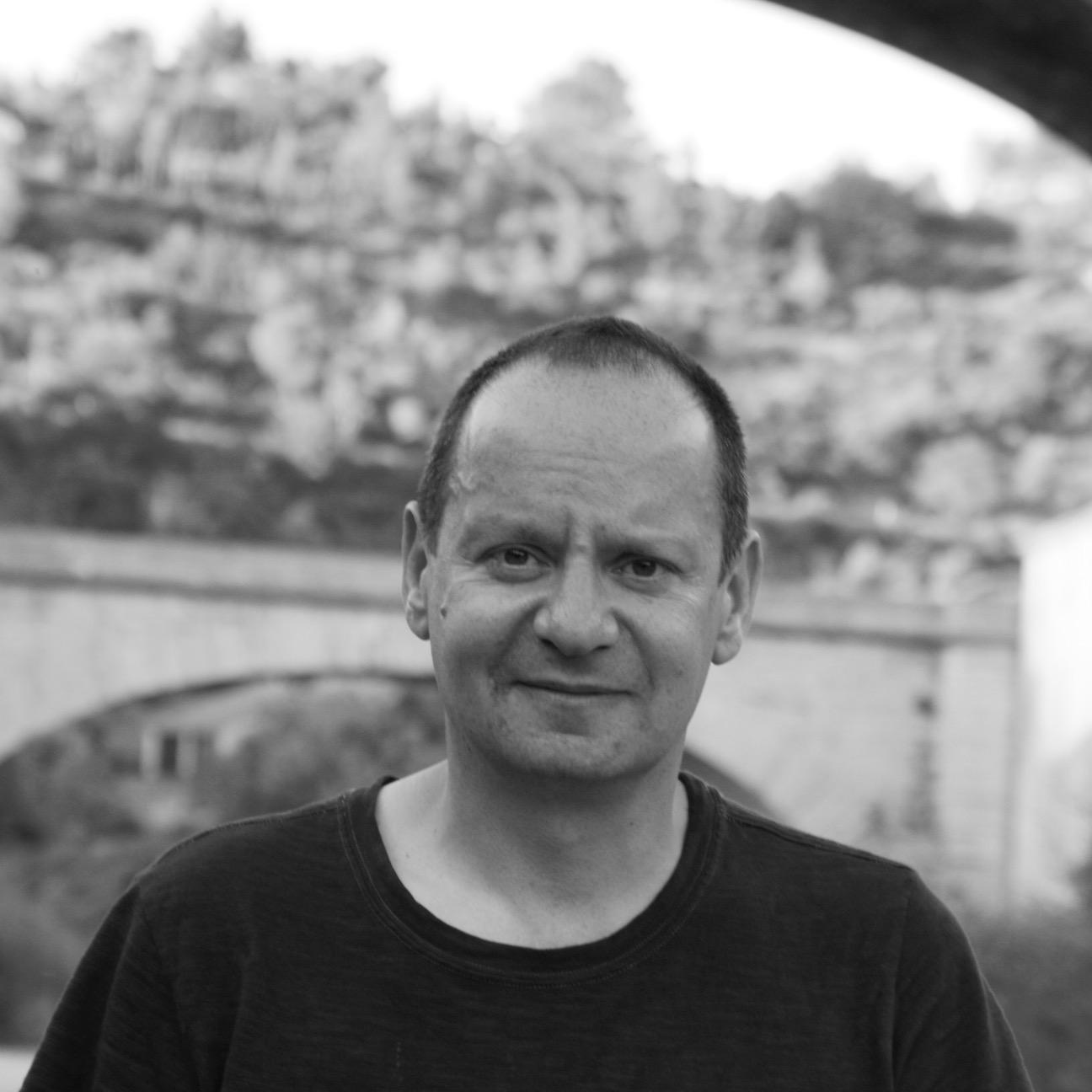 Mr Sands said: "We're now in a place where the UK government is according to itself the right to pick and choose which international obligations it's going to follow.

"It really is a terrible development.

"They're actively playing fast and loose with precedent. They're tearing up the 1945 global settlement that they established.

"We have a British Prime Minister that has absolutely no respect for the rule of law.

"This is essentially part of a vision which is a return to hubris, of a colonial mentality that says 'we are Britain, we do what we want'."

He said that a declaration of a violation of international law could be levelled against the UK if the country was brought before the European courts.

He said there are "all sorts of political consequences" relating to a potential refusal by the European Parliament to ratify a future free trade arrangement.

Mr Sands added: "The withdrawal agreement is a treaty, it is in force, it is binding, and so as regards relations between Northern Ireland and Ireland, it will continue to apply as a matter of international law.

"And as a matter of international law, there should be no barriers to the movement of goods between Northern Ireland and Ireland."

Boris Johnson has 'absolutely no respect for the rule of law'