The notice has been in place since Tuesday evening after a fault at the Leixlip plant allowed untreated water into the system.

Authorities carried out an audit of the plant on Thursday.

Following this audit, the EPA said a blockage in the coagulant dosing line resulted in "operational difficulties" with the water treatment processes - which resulted in elevated turbidity levels in treated water.

It says the elevated turbidity levels indicated "a significant risk" to the safety of the water supply, because the treatment barrier for removal of cryptosporidium and giardia was compromised.

Cryptosporidium and giardia are parasites known to cause gastrointestinal infections with symptoms including diarrhoea and stomach cramps. 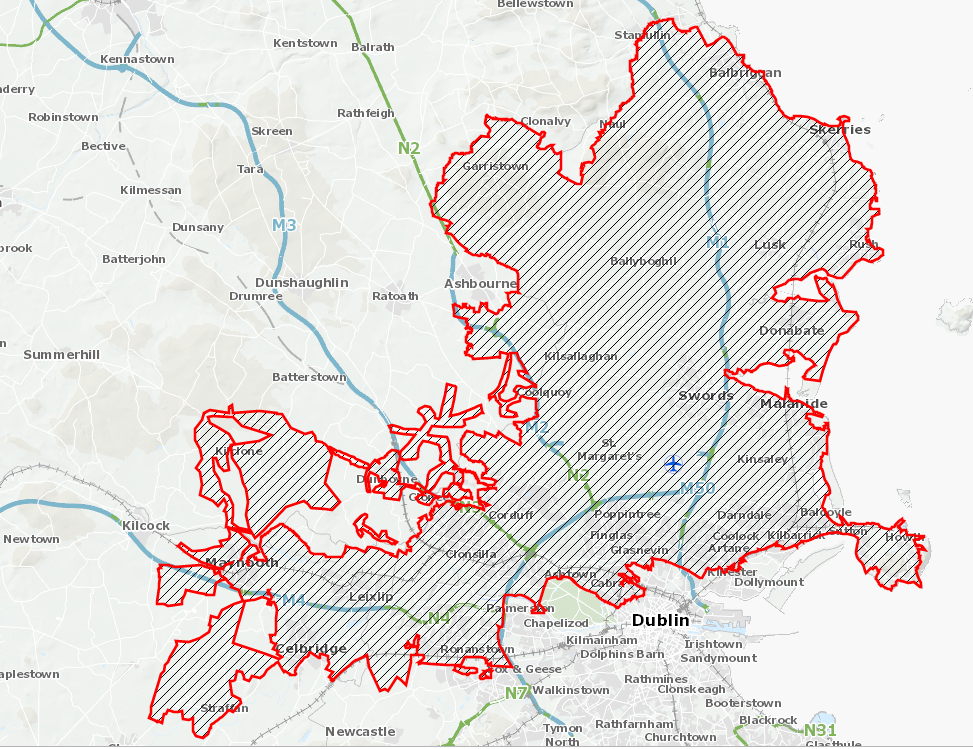 A map of areas affected by the Boil Water Notice. Image: Irish Water

It also says there was "a failure to respond to multiple alarms" that activated in response to the elevated levels.

The EPA adds that it is awaiting further results, from Irish Water, of samples taken during and after the incident.

The EPA, HSE, Fingal County Council and Irish Water will meet later on Friday to consider these additional results.

However the boil water notice remains in place until the HSE is satisfied that the risk to public health has been addressed.

The EPA says it highlighted the risk of this type of incident occurring during an audit of Leixlip Water Treatment Plant in March.

This followed a mechanical failure of chemical dosing pumps at the plant.

The three-day notice has seen people in affected areas stocking up on bottled water – with many supermarket water shelves empty on Wednesday as a result.

Nothing but sparkling water left in SuperValu Swords.

600,000 people have been impacted by a boil water notice after a mechanical fault at a water treatment plant. pic.twitter.com/x4lE20hU9V