Body of 12-year-old girl found in suitcase in Paris

Body of 12-year-old girl found in suitcase in Paris

The body of a 12-year-old girl has been found inside a suitcase in Paris, according to reports.

Her father became concerned after she failed to arrive home from school on Friday, France's BFMTV reported.

The girl's mother reported her missing to the local police station in the 19th arrondissement of the French capital later that day.

Detectives launched an investigation after signs of a kidnapping were found in the basement of the family home.

CCTV footage then showed a woman outside the building carrying a suitcase, which was later found a few streets away in Rue d'Hautpoul with her body inside. 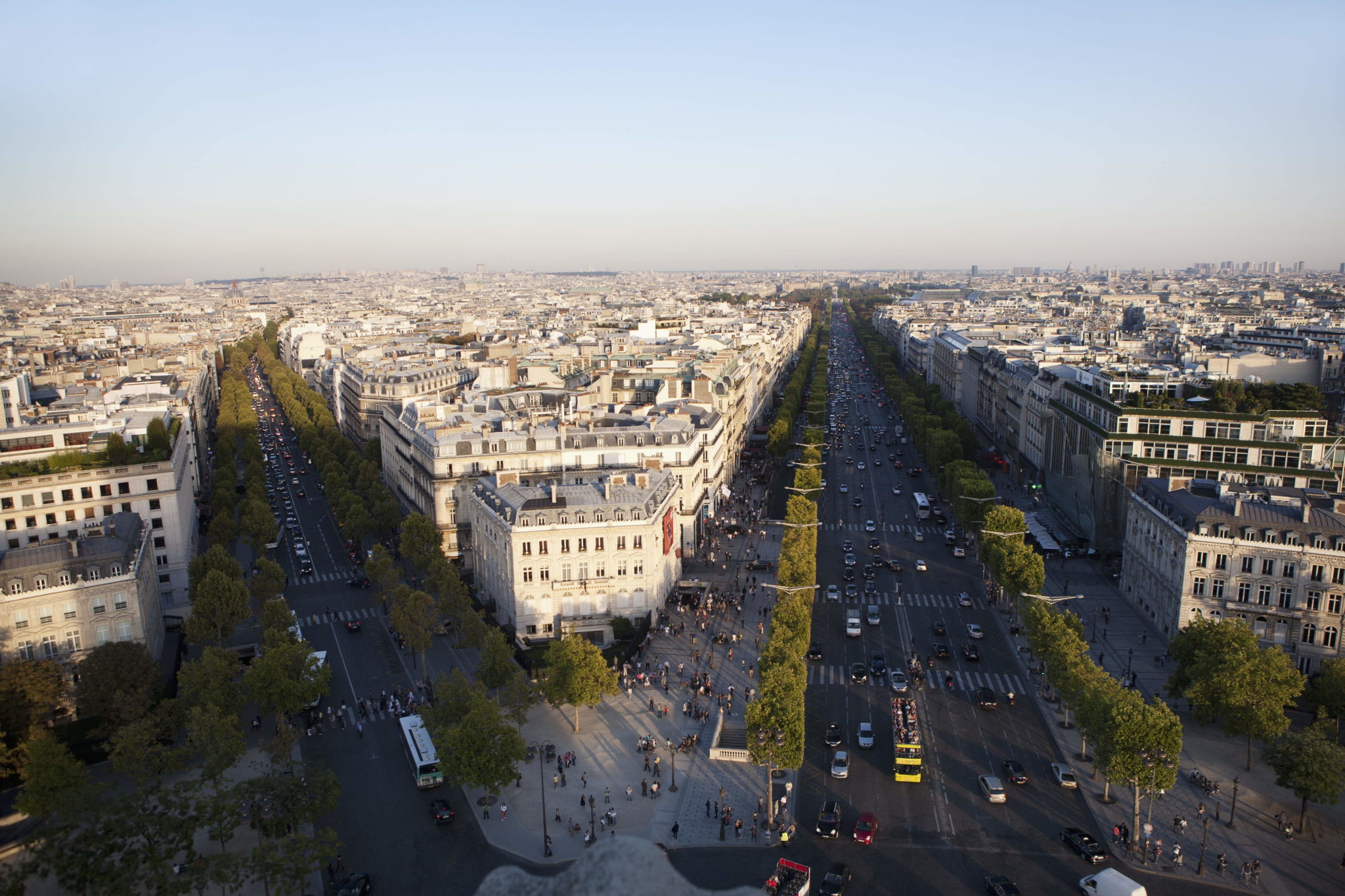 A view of the Avenue des Champs-Élysées in Paris, France. Picture by: Michael Interisano/Design Pics via ZUMA Wire

Her face was covered in tape and she had several cuts to her throat. A post-mortem examination will take place on Saturday.

Footage posted online showed white tarpaulin and teams of police in the area where the discovery was made.

Four people are currently in custody, but it is not clear what they were arrested for.

Among them is the man who called police after discovering the suitcase.

The investigation into a 'murder of a minor under 15' is ongoing.