A debate has been rekindled over the use of 'Best Before' and 'Use By' dates on food. It comes as...

A debate has been rekindled over the use of 'Best Before' and 'Use By' dates on food.

It comes as a new campaign in the UK is asking people to judge for themselves with certain foods, in an effort to reduce waste.

It will see brands switch to flexible consumption dates.

Dr Orla Cahill is a lecturer in microbiology and allergen management at TU Dublin.

She told The Hard Shoulder that there is merit in such a campaign, but really only with 'Best Before' products.

"As a rule of thumb, in general, 'Best Before' is about quality - and 'Use By' is about safety really.

"So we might have texture changes, or it just mightn't be as palatable as before.

"Whereas with 'Use By', it mightn't be safe to eat with regards to food-borne pathogens and food poisoning - that's the main difference between the two". 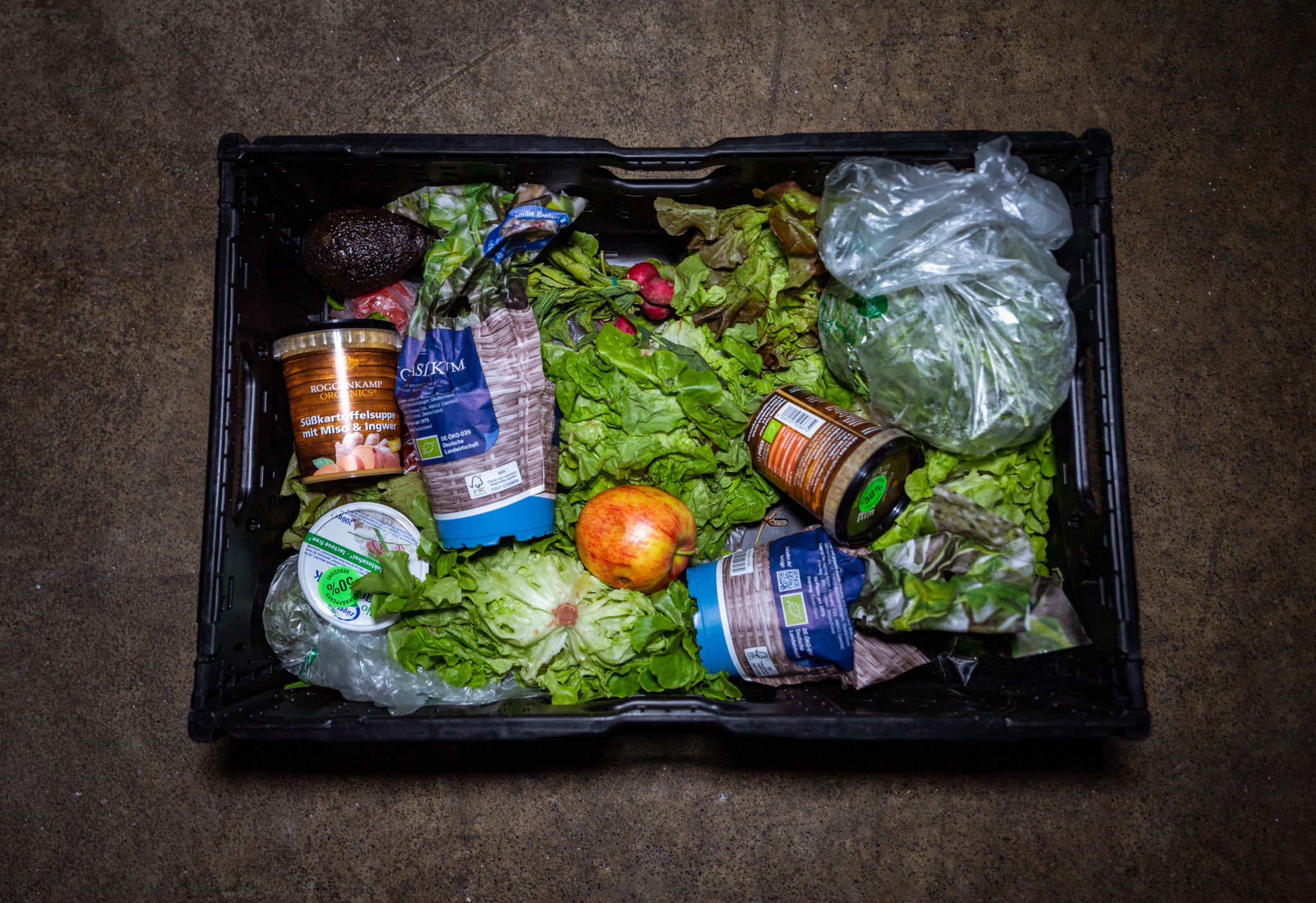 Food is seen in a supermarket bin in Germany in 2018. Picture by: Mohssen Assanimoghaddam/DPA/PA Images

Dr Cahill gave examples of 'Best Before' dates on dried pasta, tinned products or even fruits and vegetables that might not taste as good but can still be safe to eat.

Whereas a 'Use By' on highly perishable foods - such as meat or diary - means they could present or pose a risk to health.

"You can extend the 'Best Before' dates of certain items by refrigeration, or keeping them in a cool, dry environment.

"But anything beyond the 'Use By' does pose that risk".

Dr Cahill dismissed presenter Kieran Cuddihy's suggestion that food companies 'give themselves a window' with such dates.

"You could speculate that this is a marketing tool for you to throw out the food and not use it, but the 'Use By' is very, very important - especially on highly perishable foods that do pose a risk".

She said this applies in particular to sausages or meat-based products.

But there some exceptions to the rule: "Eggs have a 'Best Before' date, the eggs are perfectly safe when you cook them - use them in baking or whatever - after their 'Best Before' for a little bit of time.

"But 'Use Bys' are very, very important from a food safety perspective."

"If you have things like coleslaw that has mayonnaise in it and that has been processed so it doesn't have raw egg or anything like that: those kind of things may be safe to eat after 'Use By' within a window of one to two days".

In terms of freezing foods, Dr Cahill said this is often a good option for food to keep longer.

"You're extending the shelf-life greatly by freezing  - freezing is very much akin to dehydration, where you're removing the available moisture to bacteria.

"But again be mindful that when you defrost that food, and the conditions in which you defrost it,  can obviously leads to those organisms, those microbes, growing again".

However she warned that freezing for too long can also lead to texture changes, such as freezer burn on meat.

Main image: 'Best By' dates on cartons of milk in the US state of New York in 2019. Picture by: Richard B. Levine/SIPA USA/PA Images