Researchers at Queen's University in Belfast have discovered a groundbreaking new way to tackle the plastic pollution crisis.

The world produces over 300 million tonnes of plastics every year – with the vast majority of single use items not designed to be recycled.

By making use of a new technique called rotational moulding, the Belfast researchers say these could now form part of larger items like kayaks, canoes and storage tanks.

The technique could see very large volumes of single-use plastic repurposed instead of heading for landfill or our oceans and the natural environment.

Mark Kearns, one of the managers working on the scheme at Queen's University, said the process is a game-changer for the recycling industry.

“This hasn’t been done before.” 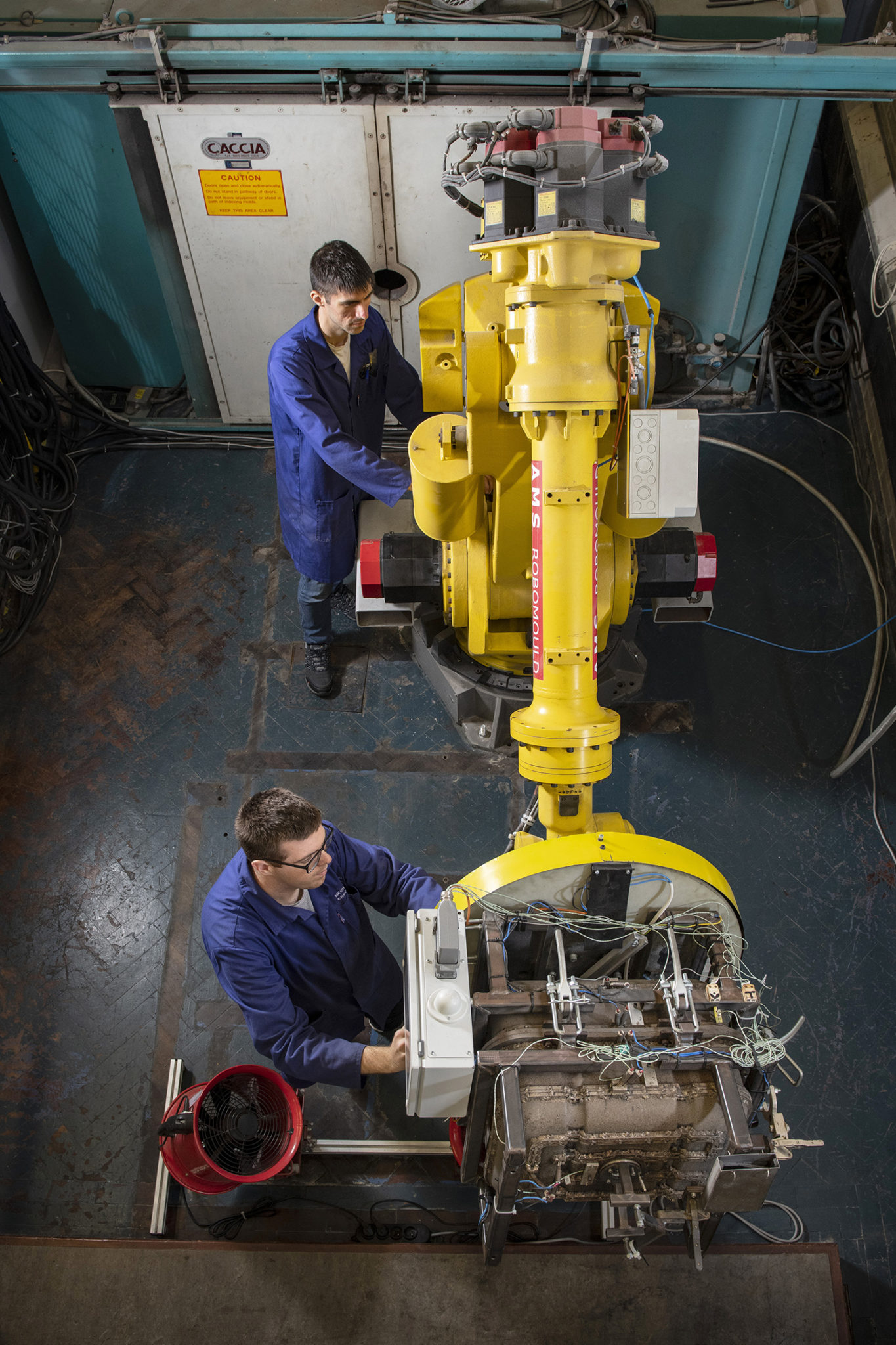 Underway at the university’s Polymer Centre, it has three industrial partners ready to take it to the next level.

“We have a complete supply chain involved in the project from a recycling company through to ourselves as well as a rotation moulding company,” said Mr Kearns.

“We are about six months into the project and we will be running industrial trials before the end of next year and we are hoping by the middle of next year this will be rolled out into actual products that will be sold.” 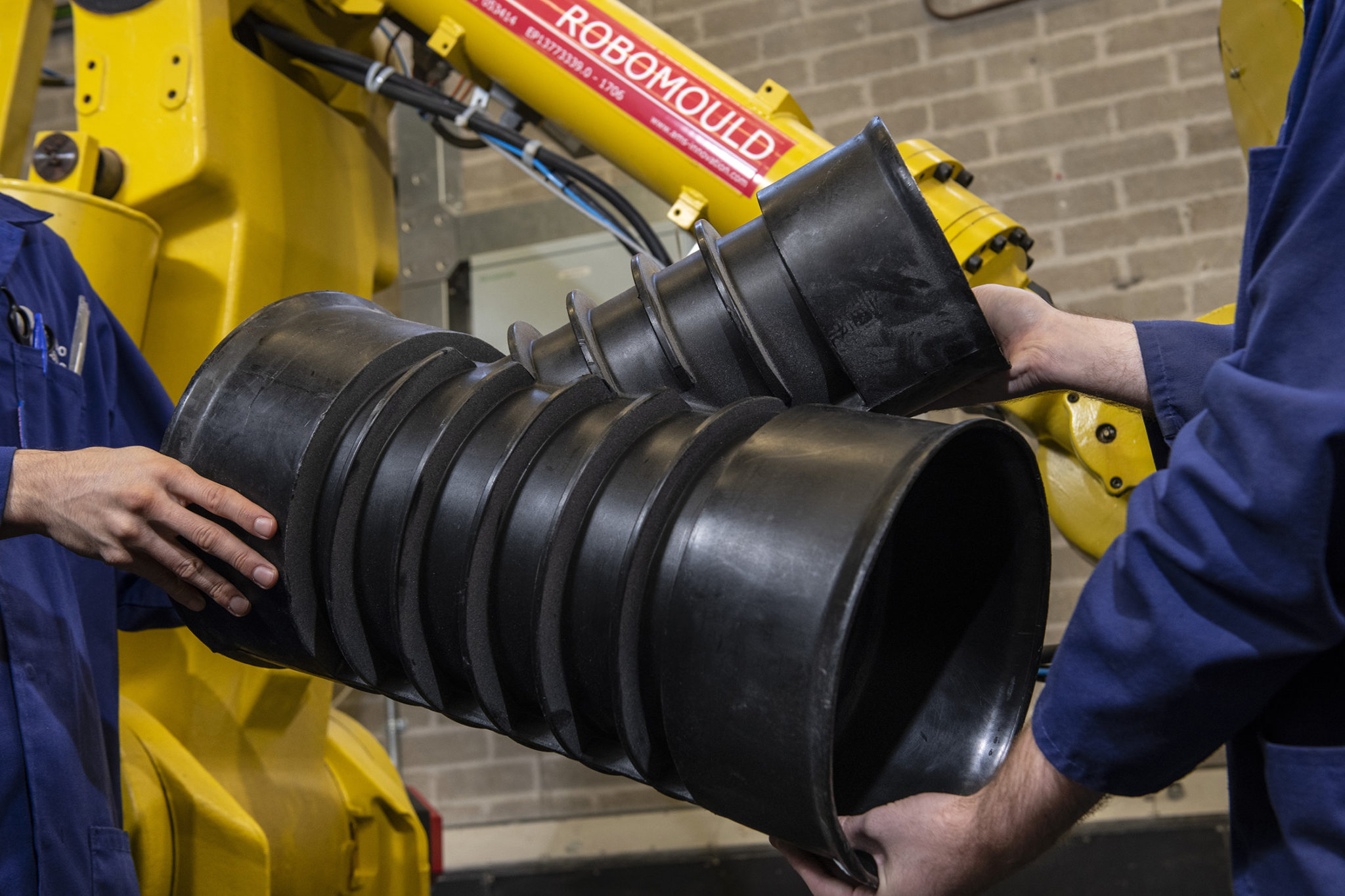 The process sees flakes of waste plastics condensed into pellets which can then be ground into a fine powder to be mixed with new plastics and moulded into larger products.

The UK rotational moulding industry currently consumes more than 38,000 tonnes of new plastic a year and the Queens researchers believe they could replace 11,000 of this with recycled single-use plastics.

Mr Kearns said the process will have “significant environmental benefits.”

“The ability to condense and transform large volumes of recycled plastics into products designed to last many years will result in a substantial reduction in the amount of post-consumer waste going to landfill, rivers and the ocean,” he said.

“It will also help to reduce the quantity of pure polyethylene used in the process, ushering in a new and more sustainable era in the production of rotationally moulded plastics.”

Since 2000, the world has produced as much plastic as all the previous years combined – and that production is expected to increase by 40% over the next decade.

Currently, a third of plastic waste ends up in nature – accounting for 100 million metric tons of plastic pollution in 2016.

If nothing changes, the ocean will contain one metric ton of plastic for every three metric tons of fish by 2025.