Bri, whose lesbcookin TikTok account has 14,300 followers, attended the Festival in Ballsbridge, Dublin but found it a disappointing experience.

The Big Grill Festival in Dublin has been slated for huge queues in a viral TikTok video by an upset festival goer.

Bri, whose lesbcookin TikTok account has 14,300 followers, attended the Festival in Ballsbridge, Dublin but found it a disappointing experience.

“My main issue was the organisation of the whole thing. It was absolutely jammed packed, like it was overcapacity,” she told Lunchtime Live.

“Queuing for food was ridiculous. It’s a food festival and there was barely any access to the food.

“So you were looking at anywhere from half an hour to 90 minutes to queue for food.

“We were there on the Saturday and we actually ended up leaving the food festival to get food.”

Even once she received her food, Bri felt let down:

“We were starving,” she continued.

“We queued at one place, the queue was half an hour, got the food, it was €7, just a small portion.

“The food that I got, it was shocking, it was really bad and meanwhile I had a friend queue at another stall; she waited 45 minutes to order and another half hour to collect the food.”

As she often does, Bri posted a video on TikTok about her experience and was flooded with comments from people who had had a similar experience.

“I’ve been to the Big Grill in the past and always had a lovely time. It just appears that this year they oversold the tickets but I wouldn’t go back.

“I posted that on my TikTok and everybody has the same opinion.” 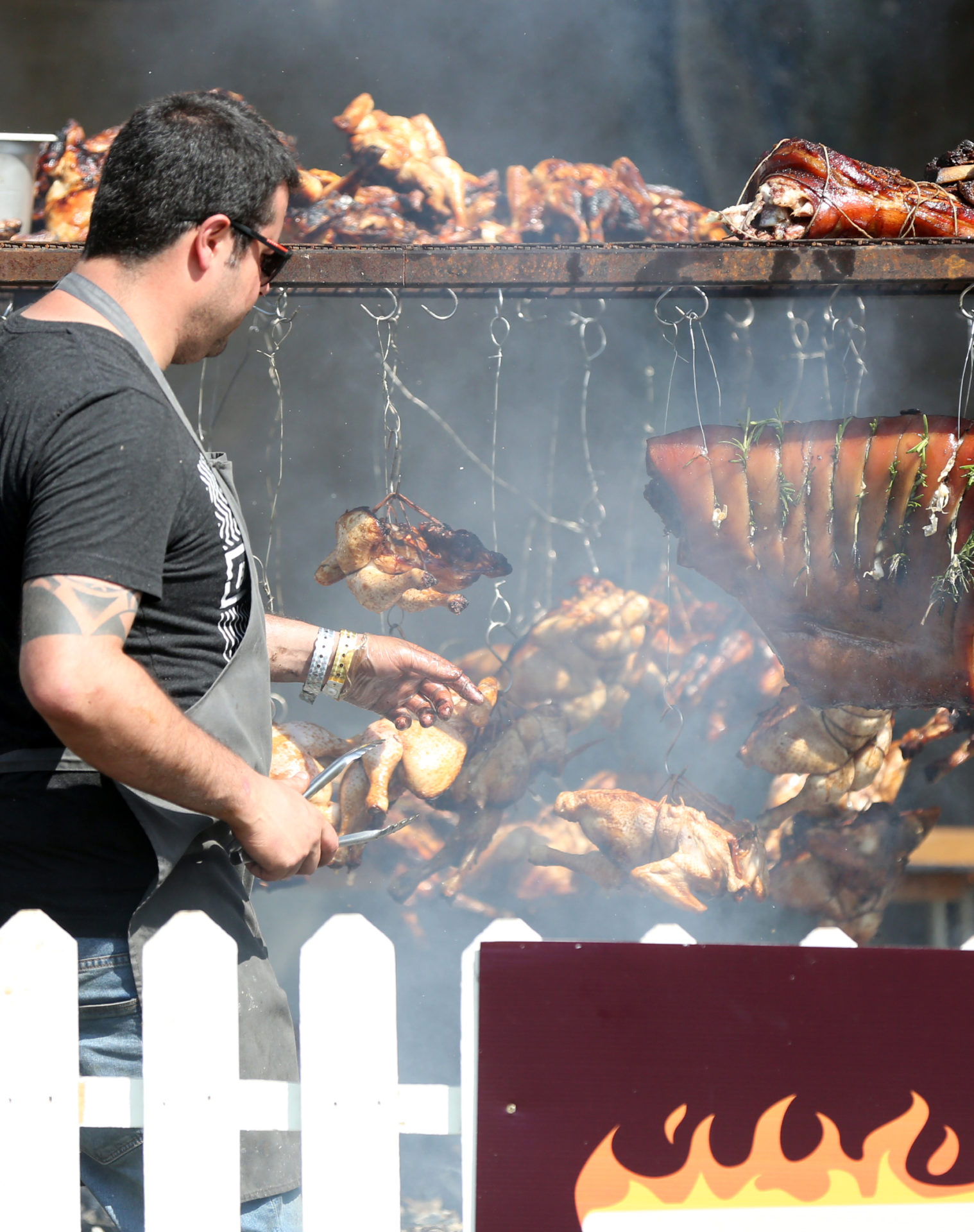 Organiser of the Big Grill, Andy, agreed with Bri that the event was busy but denied that any rules had been broken:

“The event was not oversold,” he explained.

“And we have a licensing limit for this type of event. 4,999 people are allowed in the event without going for an event license and we were obviously under that number.

“It’s extremely busy I agree, it was one of the hottest weekends of the year, so attendance was up but just so we’re very clear we have an independent event controller who is nothing to do with the business or the festival and that’s required by law.

“And the guards are part of that process as well as the council; they monitor our attendance and our check in figures digitally through scanners. They know the ticket sales in advance.”

He did, however, concede that some of the queues were far too long:

“At the top end of one of the fields, there were no queues,” he described.

“There were some vendors - and we can see this on the till system - who were knocking food out in six minutes.

“There were some that had huge delays and that is something that we’ve taken on board and I’m sorry that that wait was that long for some people.”

How to cook pasta according to the science

Valentine’s is 'the worst weekend in the history of cooking,' says chef