US singer Barbra Streisand has said she is "profoundly sorry" over remarks she made about two me...

US singer Barbra Streisand has said she is "profoundly sorry" over remarks she made about two men who allege they were sexually abused by Michael Jackson as young boys.

In an interview with The Times in the UK, the Oscar-winning actress said she believed the allegations made by James Safechuck and Wade Robson in the documentary 'Leaving Neverland'.

The men claim the pop star sexually abused them from the ages of 10 and seven respectively after inviting them and their families to his Neverland ranch.

Streisand said she felt bad for both men, but said the alleged abuse "didn't kill them".

"You can say 'molested', but those children, as you heard say (the grown-up Robson and Safechuck), they were thrilled to be there.

"They both married and they both have children, so it didn't kill them." 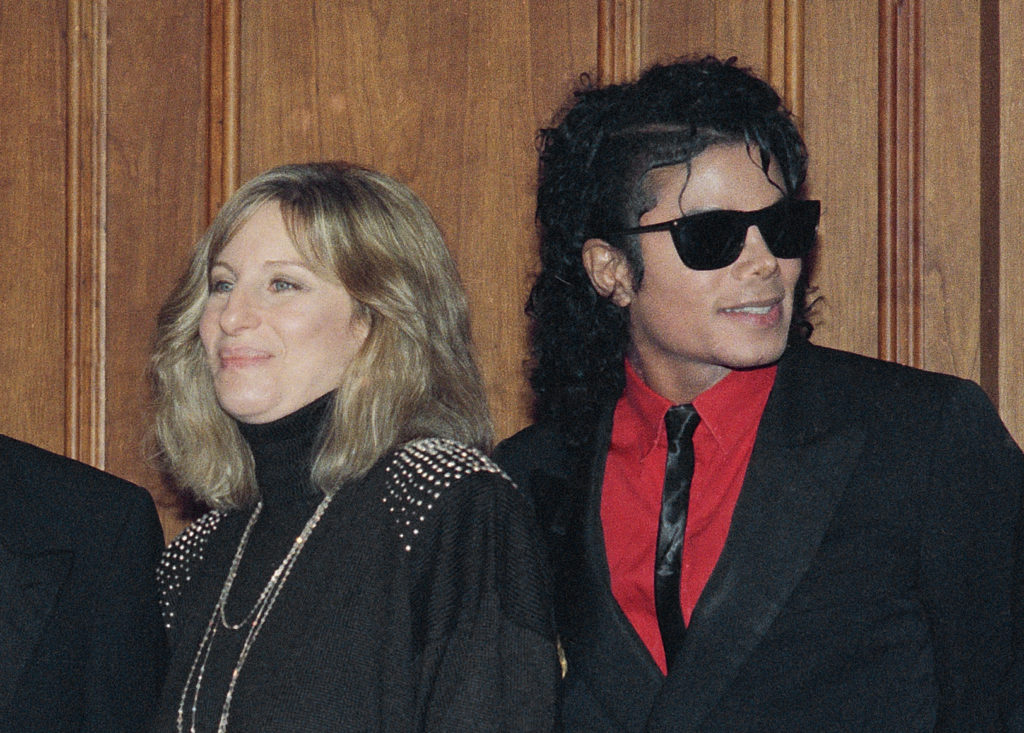 "I blame, I guess, the parents, who would allow their children to sleep with him. Why would Michael need these little children dressed like him and in the shoes and the dancing and the hats?"

But in a follow up statement posted online, Streisand said: "I am profoundly sorry for any pain or misunderstanding I caused by not choosing my words more carefully about Michael Jackson and his victims, because the words as printed do not reflect my true feelings.

"I didn't mean to dismiss the trauma these boys experienced in any way.

"Like all survivors of sexual assault, they will have to carry this for the rest of their lives.

"I feel deep remorse and I hope that James and Wade know that I truly respect and admire them for speaking their truth."