Fr Peter McVerry has called for an eviction ban, warning the alternative is “record levels of homelessness”.

Fr Peter McVerry has called for an eviction ban, warning the alternative is “record levels of homelessness”.

During the pandemic, the Government introduced an eviction ban to stop tenants being made homelessness at a time of national crisis.

With Ireland facing an economic crisis this winter, Fr McVerry says he “very strongly” supports bringing back the ban:

“During the pandemic when that ban was in place, the number of homeless people dropped by almost 2,000,” he told Newstalk Breakfast.

“Because the majority of people becoming homeless today are being evicted from the private rented sector.

“So I would be in favour - at a minimum - of an eviction ban during the winter months from October to March - as happens in many European countries.

“Or even better, an eviction ban for two or three years, so we can get a grip on this homeless problem.” 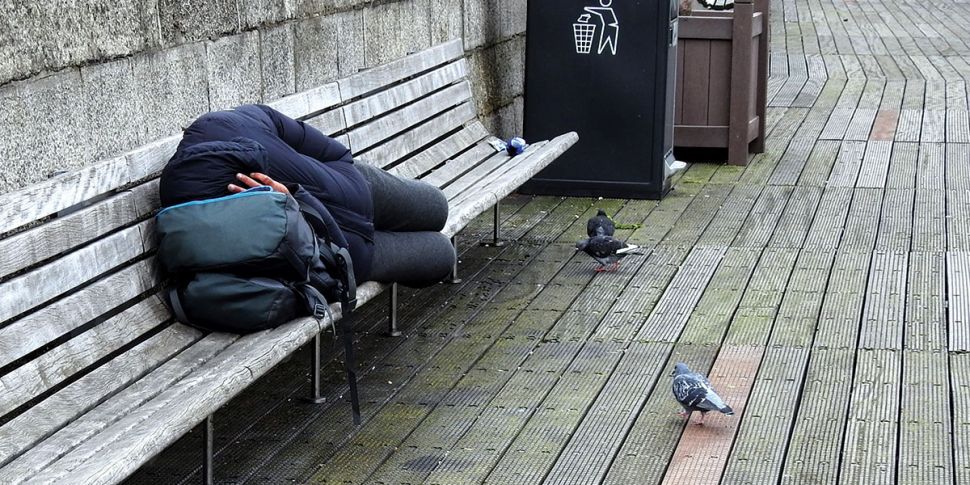 During the pandemic a number of landlords complained that their tenants used the eviction ban as an excuse to stop paying rent altogether.

It is a concern Fr McVerry is familiar with and he says any legislation should include a number of exemptions:

“Where there are difficulties, I support a procedure whereby they can secure an exemption from that ban,” he added.

“So we don’t want to make life unbearable for landlords.” 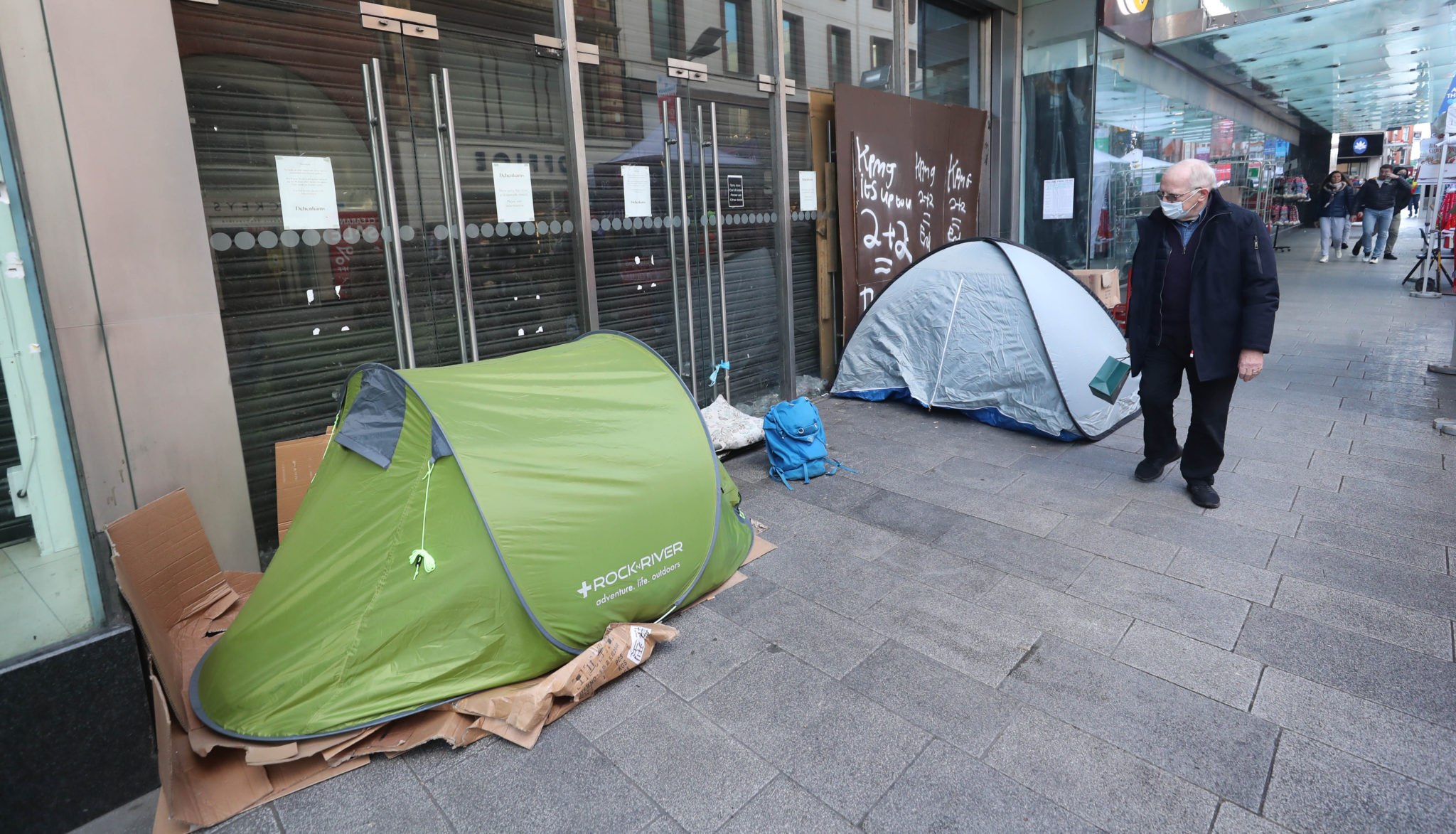 Tents of homeless people in Dublin.

There is a severe shortage of properties available to rent at the moment and Fr McVerry believes many landlords are selling up now the market is at near record levels:

“I think the private rented sector is really no longer an option for people on low incomes,” he said wearily.

“There are very few apartments for rent.

“Landlords are pulling out because house prices are reaching their peak and many landlords who own one or two houses have decided to cash in on their assets.”

The Government is considering ways to encourage more people to become landlords and industry insiders have called for the rate of tax paid on rental income to be reduced.