A British journalist, who has written a new book on the murder of Sophie Toscan du Plantier, has ...

A British journalist, who has written a new book on the murder of Sophie Toscan du Plantier, has said he is hopeful of 'significant progress' on the case by the end of the year.

Nick Foster's 'Murder at Roaringwater' is the inside story of the final days of Ms du Plantier, who was murdered at her cottage in Co Cork in 1996.

Back in 2019, a French court found Ian Bailey guilty of murder and sentenced him to 25 years in prison.

The Paris court charged him with voluntary homicide in his absence, and he was convicted in absentia.

However the High Court refused to extradite Mr Bailey to France last October.

Nick Foster told Pat Kenny he is exploring new leads in the case as a result of the book.

"I think there's an even, or even slightly better chance, that there will be significant progress in the case by - say - the end of the year.

"I am hopeful, I'm exploring some new leads that were passed on to me in the last few months or so.

"The other thing I would say is that allegiances shift over time - so people might come to reflect on their own personal knowledge of the case, and approach Gardaí even at this late stage. 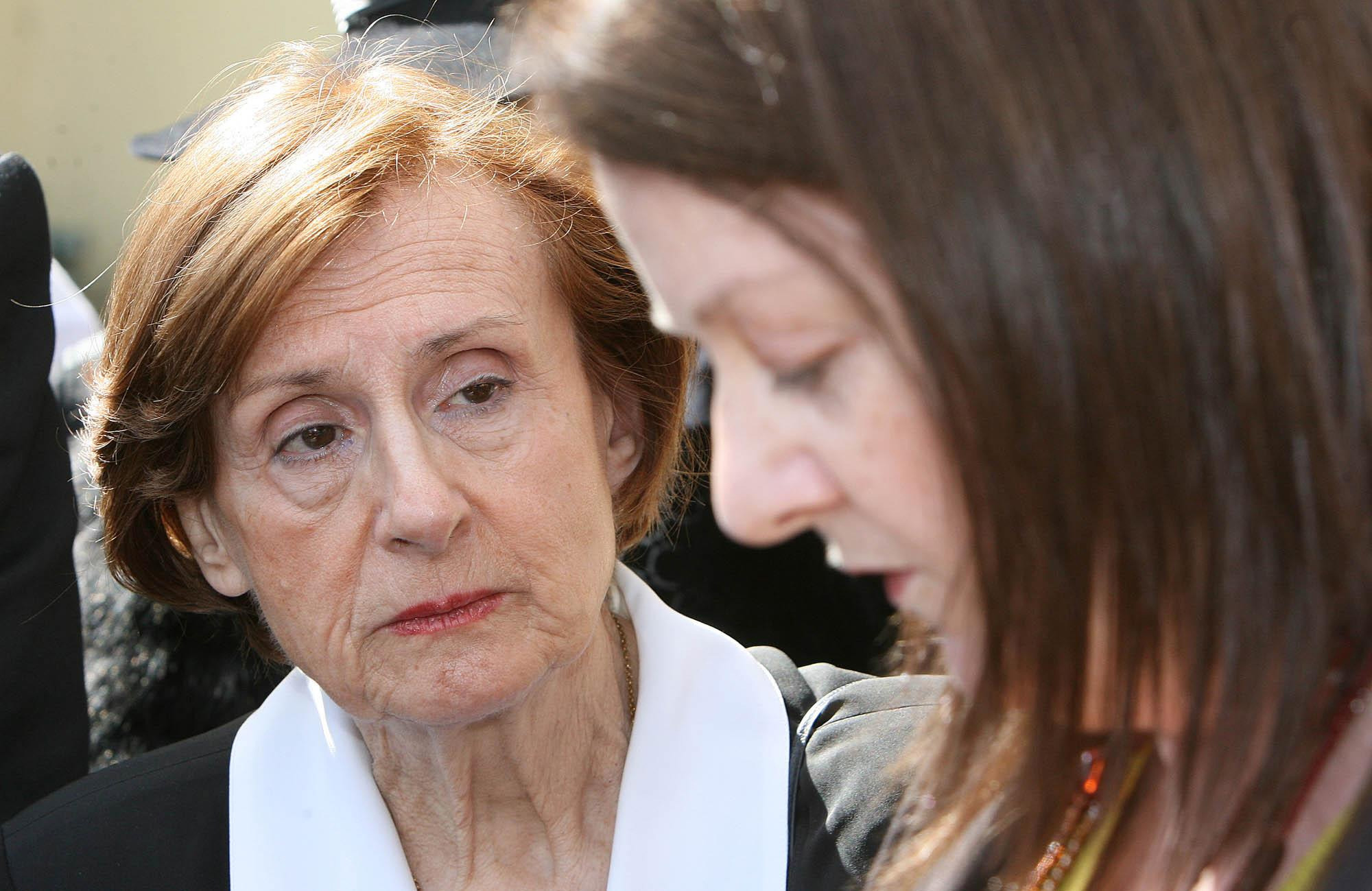 'I was immediately intrigued'

Nick said it was the setting, and details of the murder, that first caught his attention.

"The first I heard about the case was in early 1997 when I was listening to French news, actually on the arrest of Ian Bailey.

"And I was immediately intrigued because it seemed so unusual, the scene of the crime was so remote but it was also clearly so peaceful.

"And then you had the violence of the assault, and that was so appalling, so brutal.

"And then a couple of months later, it turned out that Sophie had left a poem marked in an anthology of Irish poetry in the house.

"She'd marked a particular Yeats poem - titled 'A Dream of Death' - now that's not a poem about a murder, but it is a verse about a young woman dying alone in a foreign land in what's clearly a rural environment. 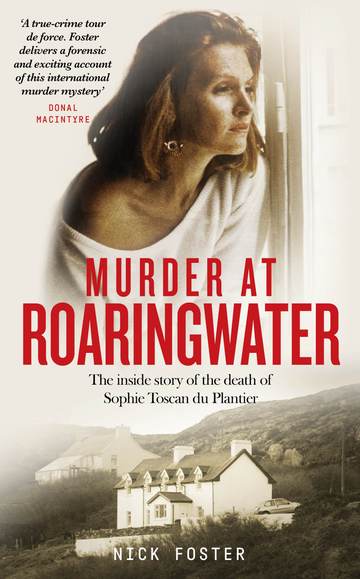 "It just seemed so prescient of what in the end happened to her".

Nick also said her final visit was the only time that she went to the house on her own.

"This was the very first time that Sophie had travelled on her own to west Cork.

"I calculated that in all the roughly four years that she had the house, she probably went about 16 or 18 times.

"But this last time was the only time that she went on her own.

"She was always there with people, she was sociable, she always loved travelling to west Cork with other people - and that was the first time that she went there on her own".

'I was hoping to exonerate him'

Nick said a civil action by Mr Bailey against the State and the Gardaí meant he spent a lot of time with him.

"I got to know Mr Bailey at the civil action, introduced myself to him - he was really friendly, very keen to talk.

"And after a couple of nights out in Dublin with him and his partner Jules Thomas, he invited me back to west Cork to see how he lived and to talk some more about the case.

"I just wanted to find out more, I wanted to learn about the case if you like from the inside out."

And he admitted he was hoping for something to change the case.

"I was hoping that I would uncover something, some piece of evidence or a maybe a new way of looking at the facts, that would exonerate Mr Bailey.

"I was hoping I might be able to find something that might get him off the hook, so to speak. 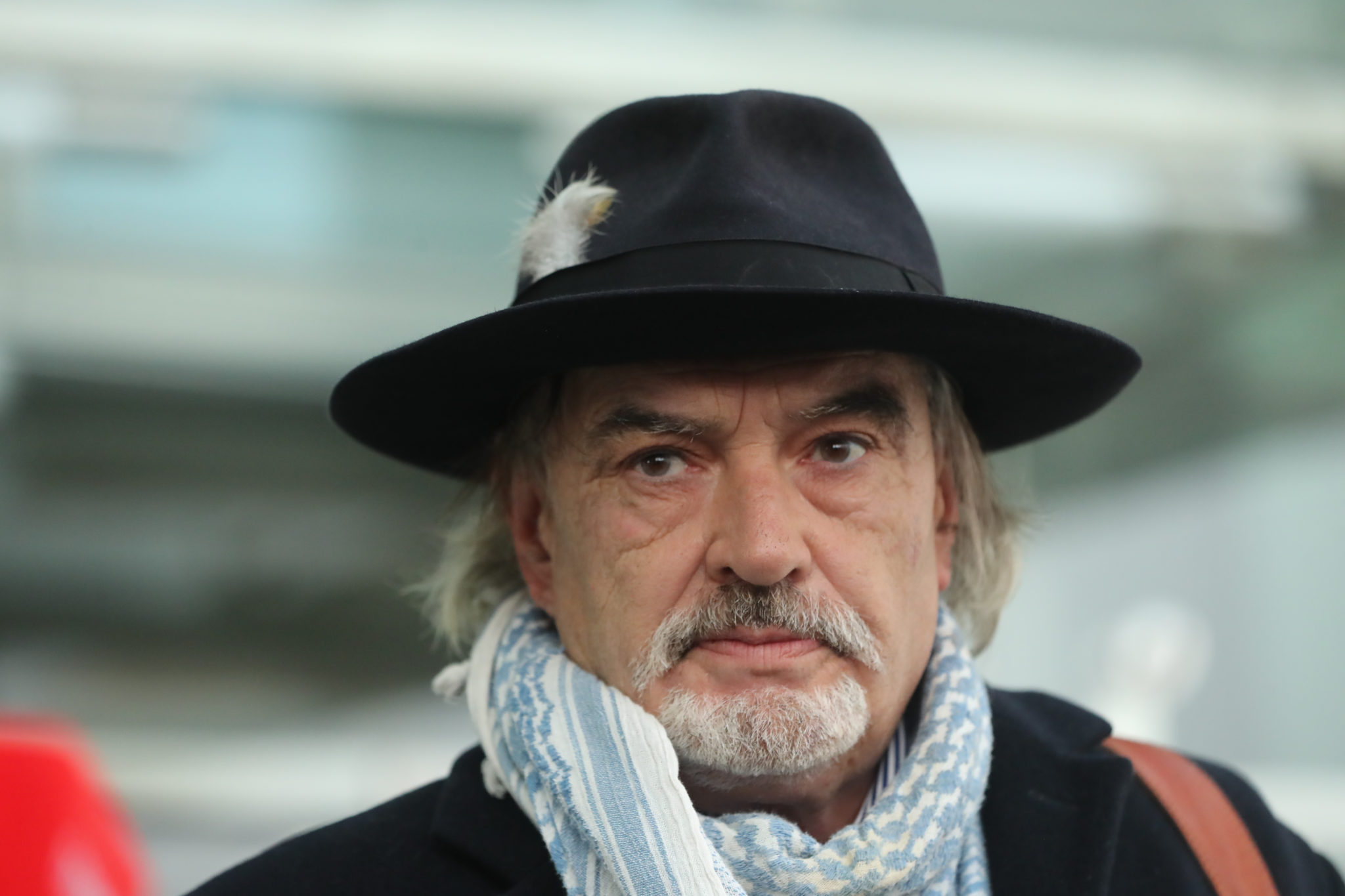 Ian Bailey outside the High Court in Dublin, after the court rejected an attempt by French authorities to extradite him for the murder of Sophie Toscan du Plantier in October 2020. Picture by: Niall Carson/PA Archive/PA Images

And Mark said he remembers one interview in particular.

"One thing that I do remember was I turned up in Schull in 2015, I sit down at the pine dining table in his cottage and my first question pretty much was 'Do you miss writing?'

"I meant that in a general sense, but Ian Bailey took it to mean 'Do you miss writing about the case?' - because as you'll remember back in the day he was a journalist who wrote about the case.

"And he said 'Well no, because now I can play the journalists like puppets on strings'.

"I thought 'What a strange thing to say'... and that was within 15 minutes at the most of arriving at his cottage for the first time".

While he said the evidence that convicted Mr Bailey in France was different to the how the Director of Public Prosecutions (DPP) viewed the case here.

"The so-called confessions that Mr Bailey made on several occasions - to former work mates, former drinking partners, a teenage boy on one occasion - those confessions were viewed by the DPP as being examples of Mr Bailey's sarcasm or his frustration.

"However the French prosecutor took exactly the opposite point of view, for them these were confessions pure and simple.

"And why? Because words have got meanings - Mr Bailey worked as a journalist and he was a poet - he more than anyone else should be aware of that.

"And they also made the point that how could anybody joke about something so serious as this; still less if you were the principal suspect".