Jean-Pierre Gazeau says they have exhausted their options in France

An uncle of Sophie Toscan du Plantier says he believes 'all outcomes are possible' of a Garda review into her case.

Jean-Pierre Gazeau told Pat Kenny they are hopeful, but tempered, on the outcome of the review.

"My reaction is of course very positive.

"At the same time, because we had after 25 years so many deception, that we have to keep - in some sense - a kind of expectating behaviour." 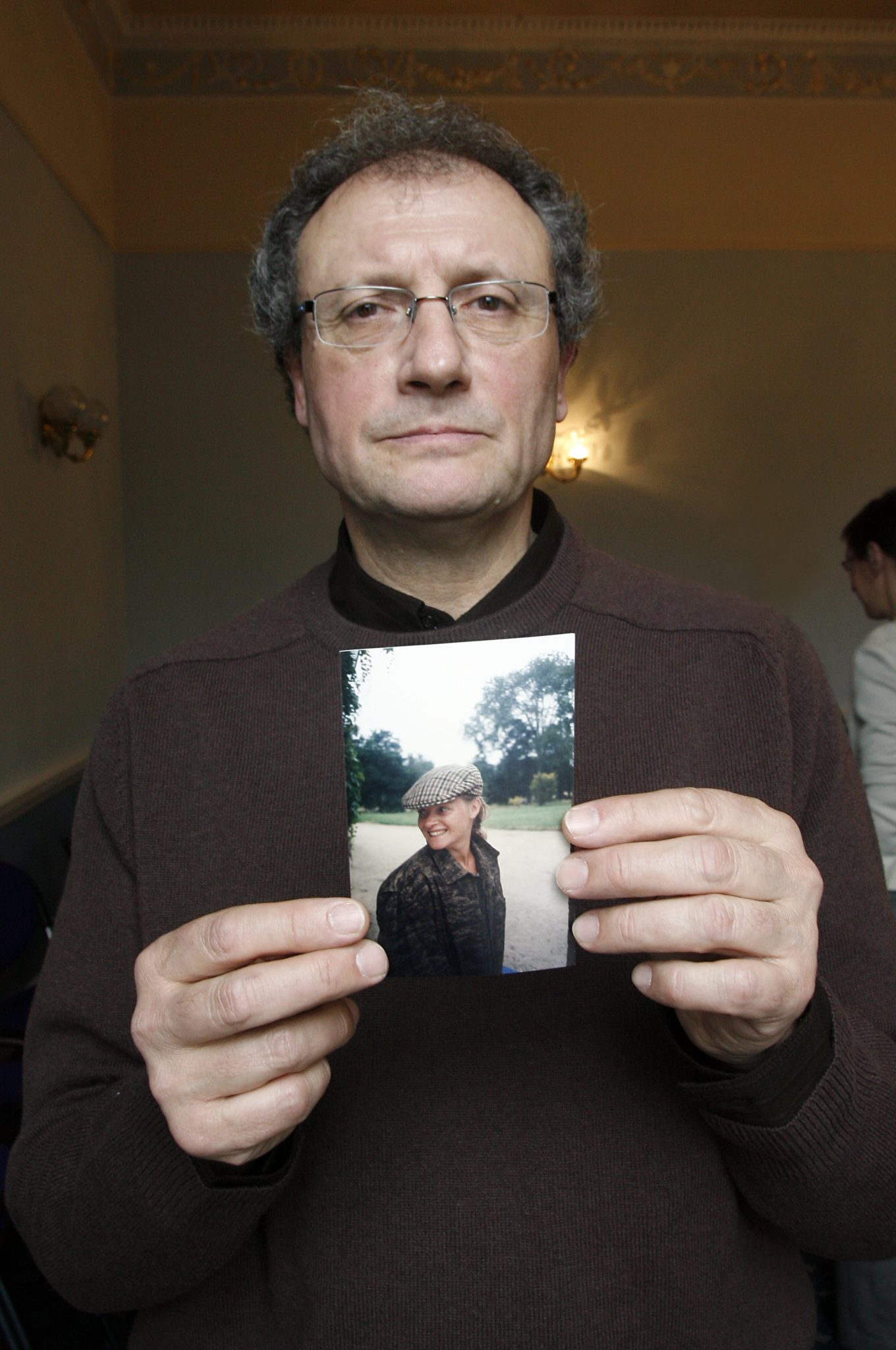 Jean-Pierre Gazeau holds an image of his niece, Sophie Tuscan Du Plantier, in Dublin in 2008. Picture by: Mark Stedman/RollingNews.ie

On the in absentia trial of Ian Bailey in France, he says: "There was a resolution for us in France two years ago, three years ago.

"But of course if something in Ireland - new evidence is unveiled - of course for us it can be considered as very positive.

"But all that is in the hand of the Garda and in the hands of the DPP.

"We cannot have any influence of that - just we are observers - we don't [want] to have just some noise which could give us wrong hope.

"We are very, very pragmatic and very, very realistic; we are waiting for official outcome."

And he says they have exhausted their options in France.

"In France there is no other possibility... all is in the hands of Irish police and the DPP - and that's all."

Asked what would happen if Ian Bailey was eliminated as a suspect, he says: "All is possible - all outcomes are possible, of course.

"That will leave again a new, very strong interrogation [about] what happened really on December 23rd 1996 in Schull". 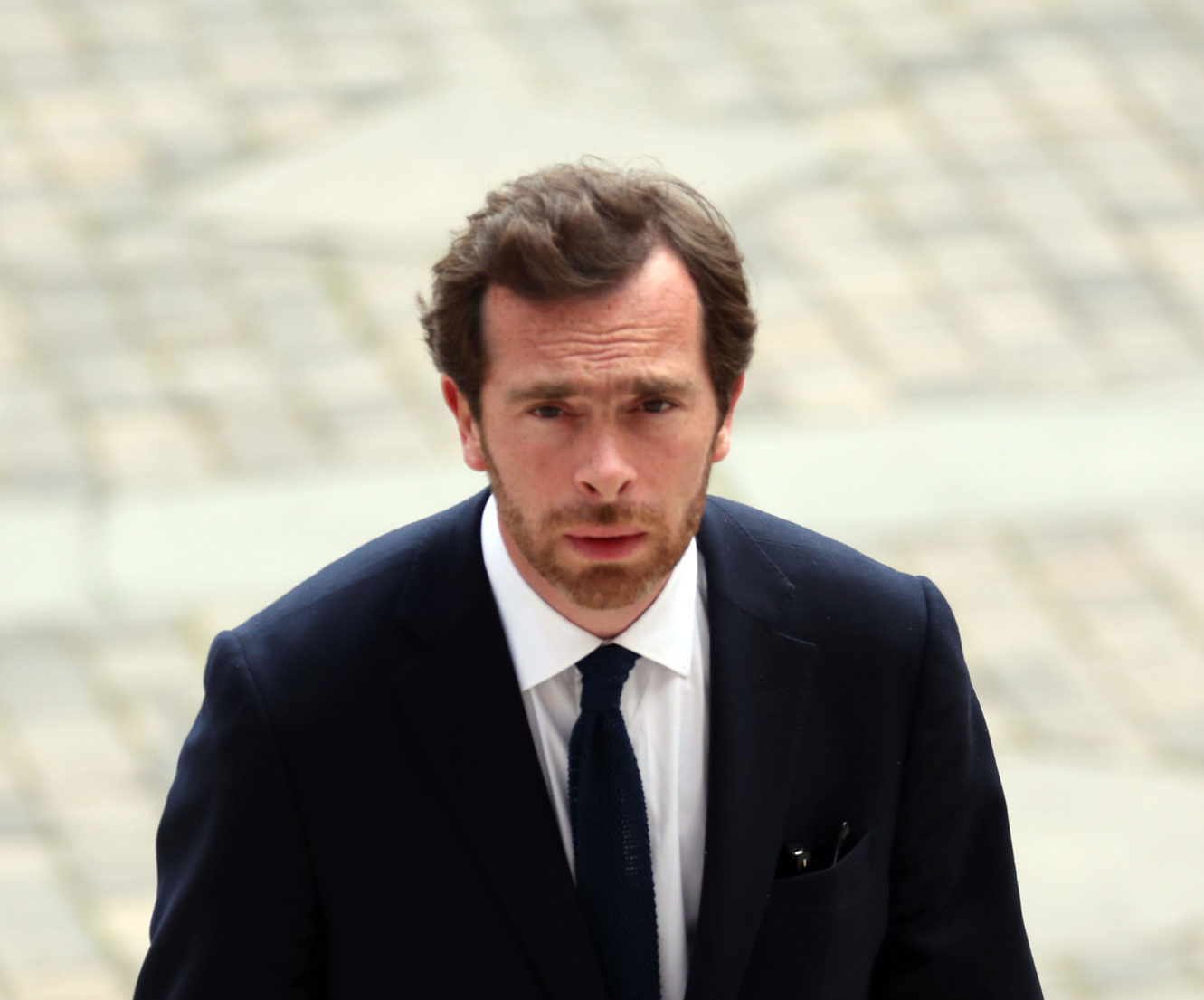 Sophie Toscan du Plantier's son, Pierre-Louis Baudey-Vignaud, arrives at the Court of Appeal in Paris, France for the trial of Ian Bailey in May 2019. Picture by: PA Images/Alamy Stock Photo/Steve Parsons

While Ms du Plantier's son, Pierre-Louis Baudey-Vignaud, told Newstalk he can never find peace with this.

"I have to pay a lot of lawyers - so it's a nightmare, it's still a nightmare.

"You can never find some peace with this sort of thing.

"So every day it's a nightmare", he said.