AstraZeneca vaccine expected to be given to over-70s 'shortly', expert says

An immunology expert believes the AstraZeneca vaccine will be given to older groups in the coming...

AstraZeneca vaccine expected to be given to over-70s 'shortly', expert says

An immunology expert believes the AstraZeneca vaccine will be given to older groups in the coming weeks.

Cliona O'Farrelly, Professor of Comparative Immunology at Trinity College, thinks the guidance in Ireland will change over who should receive the inoculation.

Several EU countries, including Ireland, have said there is not enough data available as yet to allow the widespread use of the vaccine.

The National Immunisation Advisory Committee (NIAC) recommended this week that all currently authorised COVID-19 vaccines can be used in adults of all ages, including those aged 70 and older.

However, it also recommended that mRNA vaccines from Pfizer and Moderna should be used for the over-70s "where practicable and timely".

The advice added that there is "limited data on the AstraZeneca vaccine in relation to older age groups".

Germany, Austria, Sweden, France, Denmark, the Netherlands, Spain and Poland are currently only recommending it for people under 65, and Italy and Belgium for those under 55.

Professor O'Farrelly told Newstalk Breakfast with Susan Keogh that she expects more data on the vaccine's efficacy to become available in the coming weeks, leading to its use among older groups.

"The AstraZeneca vaccine has been given to around 11 million, even more now, in the UK, and across the world and initial data was looking quite good anyway there just wasn't enough of it," she said.

"I would expect we would be able to give AstraZeneca to older people very shortly.

Professor O'Farrelly sought to emphasise how important the vaccine is and that people should not be nervous about receiving it.

"There are reports of side effects from the vaccine and that's certainly true, quite a few people gave a sore arm or feel a little bit ill, and I think that's making people nervous," she said.

"But these side-effects are just so minor in comparison to what could happen with COVID.

"We're seeing the number of sick people in hospital and we're seeing how exhausted our health workers are, it's just so important that we get this vaccine." 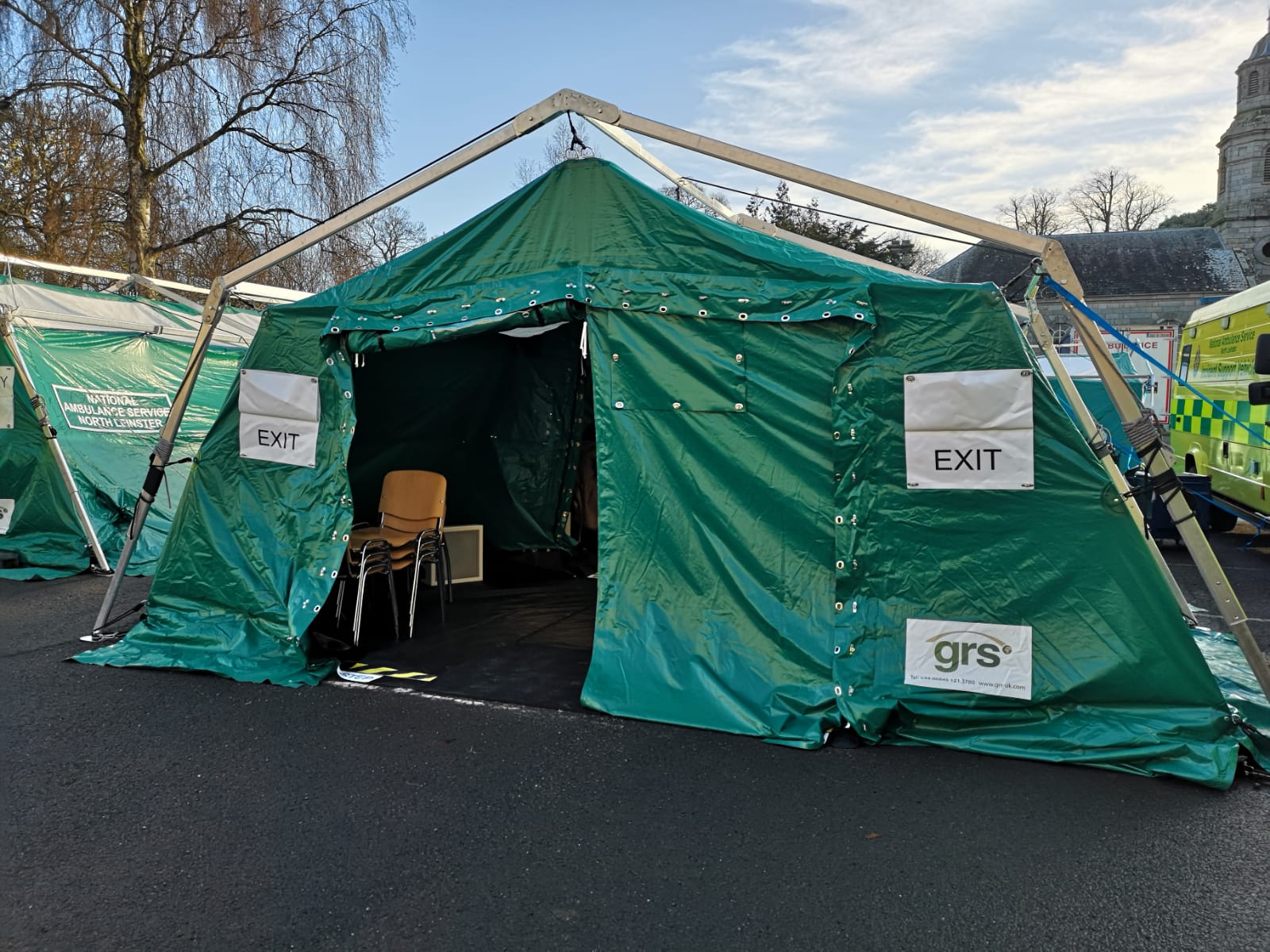 Professor O'Farrelly added that the challenge of the vaccine rollout is "absolutely enormous".

"We're only in the first week of February and already tens of thousands have received the vaccine, this is a logistical campaign the likes of which we have never seen," she said.

"At the same time, our health services are having to deal with unprecedented numbers of sick people and dying people, and we must not forget all the people out there who are sick with other things.

"We can appreciate why people really want to get this vaccination and get the country protected as soon as possible, but we have to have some patience, I think.

She said she is really encouraged by the science that led to the development of the vaccines, including the Sputnik inoculation from Russia which was reported to be over 90% effective.

Other vaccines showing promise are the Johnson & Johnson jab and the Sinovac from China, she added.

Professor O'Farrelly explained that as an island, Ireland cannot be fully safe from the virus while it is still present in other countries around the world.

It comes as the World Health Organisation said the EU should offer up excess vaccines to the poorest nations.

"Ireland really needs to be playing a role in ensuring that every country in the world gets access to the vaccine or the technology to make the vaccine," she said.

"This is really, really important so we need to contribute our voice to that initiative to that goal."

Main image: A nurse holds a vial of the Oxford/AstraZeneca vaccine and a needle. Credit: Frank Hoermann/SVEN SIMON/DPA/PA Images