Northern Ireland's Social Democratic and Labour Party (SDLP) has launched a motion in the British...

Northern Ireland's Social Democratic and Labour Party (SDLP) has launched a motion in the British parliament, to crackdown on anti-Irish discrimination in the UK.

He launched the parliamentary motion at Westminster on Thursday.

The move follows an investigation into the holiday park Pontins for the use of a blacklist to discriminate against people with Irish names and members of the Traveller community.

Mr Eastwood said: "The growing anti-Irish sentiment that has come to light over the last number of weeks and months in Britain is chilling and deeply worrying for the Irish community living here. 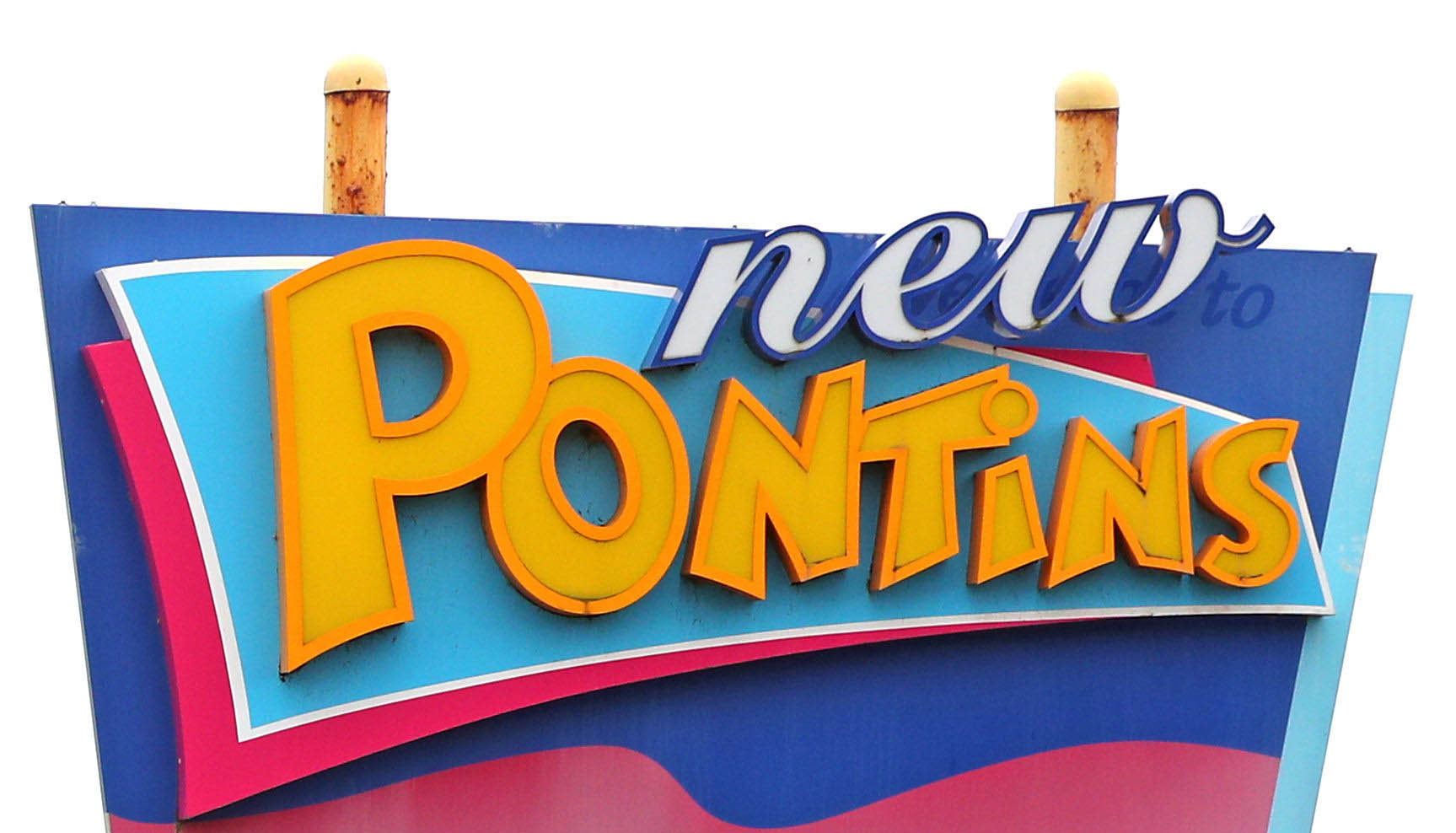 File photo of signage for Pontins in the UK. The owner of Pontins was using an "undesirable guests" list to exclude Travellers and people with Irish names.

"The [UK] Equality and Human Rights Commission investigation into the operation of a blacklist of common Irish names and accents at holiday firm Pontins is just one example of the blatant discrimination that people face.

"We're actually in the incredible situation where that company was actively lobbying MPs whose bookings it would have refused on the basis of their name.

"Whether it's the blacklist, the unacceptable abuse of footballer James McClean or the refusal to allow Irish language inscriptions on the headstones, there is an unsettling pattern of discrimination and abuse that needs to be addressed."

He is calling on the British government to "get tougher" on anti-Irish and anti-Traveller abuse and discrimination.

"Our communities have made immense contributions to Britain, it’s time they took these matters seriously", he added.

Martin Beanz Warde, a member of the Traveller community, has said the 'blacklist' of Irish names could be an undercurrent of something more.

He said: "You can't ban a whole community, and to be honest with you this goes beyond just Travellers now.

"If you're blanket banning based on a name and an accent, then that's filtering into Irish people in general as well.

Referring to a tweet, which made reference to 'tinkers' getting jobs at the BBC, he said: "That's how they're branding Irish people - and this is in the midst of Brexit, so there's an undercurrent of something going on."