The traditional crib is getting a new lease of life in the park after Dublin’s Lord Mayor decided not to bring it to the Mansion House this year.

Caroline Conroy asked Dublin City council to remove the crib for the first time in 27 years for animal welfare reasons.

The decision was met with disappointment among many politicians, although it was backed by animal welfare groups. 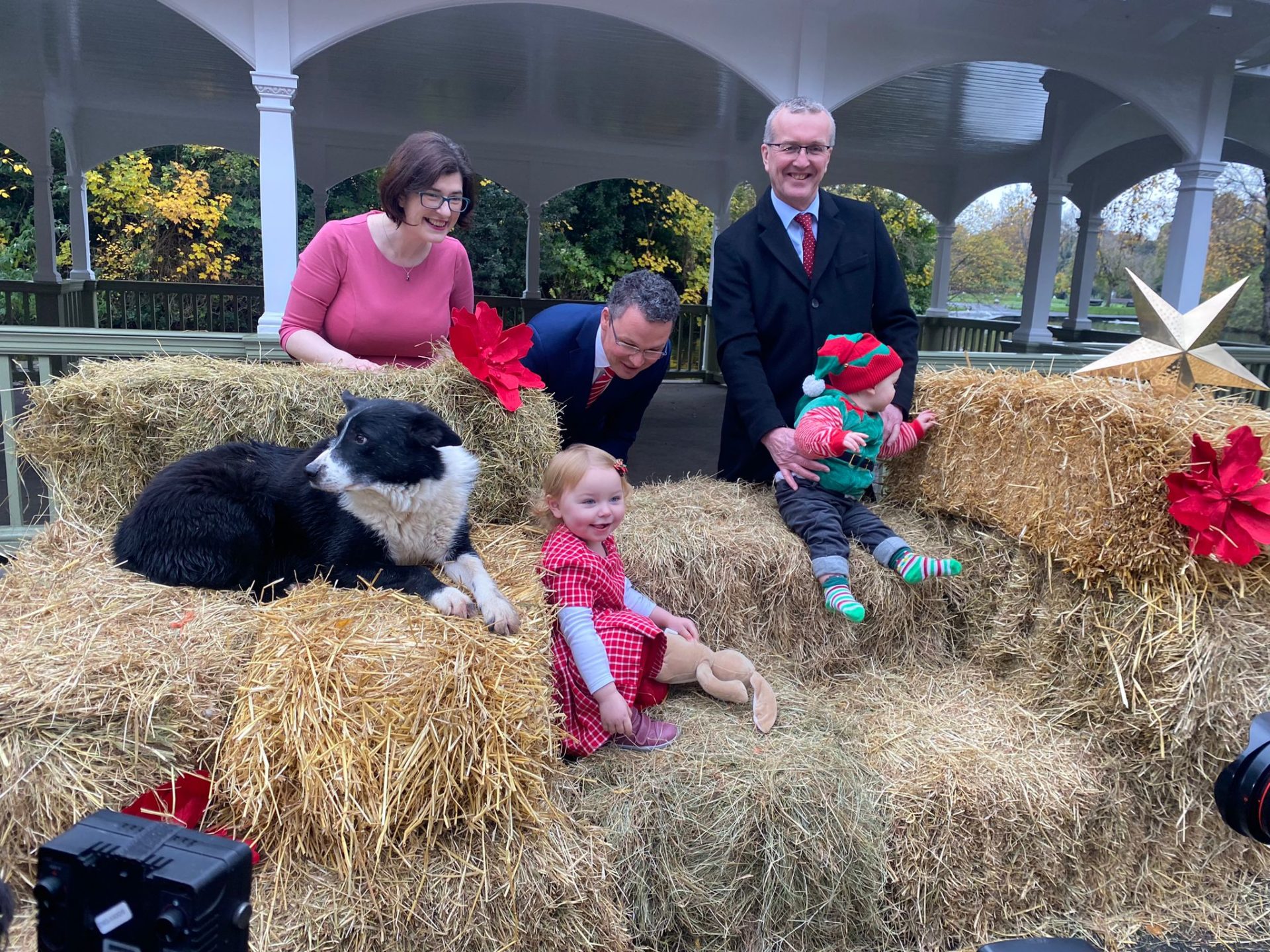 At the time, the Taoiseach Micheál Martin said it was “above his pay grade” to sort the issue out – but Junior Minister Patrick O’Donovan today announced that would go ahead in St Stephen’s Green.

Office of Public works spokesperson Katie Morrisroe told Newstalk the animals will be protected from harm in the park’s summer house.

“Animal welfare is paramount to this,” she said.

“They’ll come in each morning and they’ll actually go home each evening to their own farm.”

Two sheep, a donkey and a goat will be brought in and out of the park every day and IFA president Tim Cullinan said demand for the crib is huge.

“I think, a lot of people, even rom around Dublin city had contacted me directly because they wanted the tradition to continue.”

He said they will cared for by their farmer Fionn Sherlock.

“There’s lots of space here and what is important is that the animals are looked after in a proper fashion and manner,” he said.

“Fionn Sherlock, who is the farmer who looks after the animals, will be bringing in the animals in the morning, staying with them and looking after them all day and taking them home each evening up until December 22nd.”

The live crib will be open from December 8th to 22nd.

With reporting from Mairéad Cleary.