An animal rights group wants animal-related slurs to be taken out of use, claiming they re-inforc...

An animal rights group wants animal-related slurs to be taken out of use, claiming they re-inforce 'inaccurate and harmful characterisations.'

People for the Ethical Treatment of Animals (PETA) says this would include calling someone a 'dog', 'snake' or 'pig'.

It is asking companies such as the Collins English Dictionary and Merriam-Webster to help combat 'speciesism' and reduce animal abuse by removing derogatory definitions.

Jennifer White, PETA's senior media officer, told Newstalk Breakfast: "When we call people 'chicken', 'rat' or pig' as insults, it's a form of bullying that's hurtful to other humans.

"But on the flipside, it also perpetuates this idea that animals are stupid, ugly or cowardly - which is just completely inaccurate.

"I know you might be thinking 'Well they're only words', we know that words matter - words shape our attitudes and our bahaviours.

"And if our language perpetuates negative, untrue stereotypes about animals, then it makes easier for humans to discount them and to mistreat them as well". 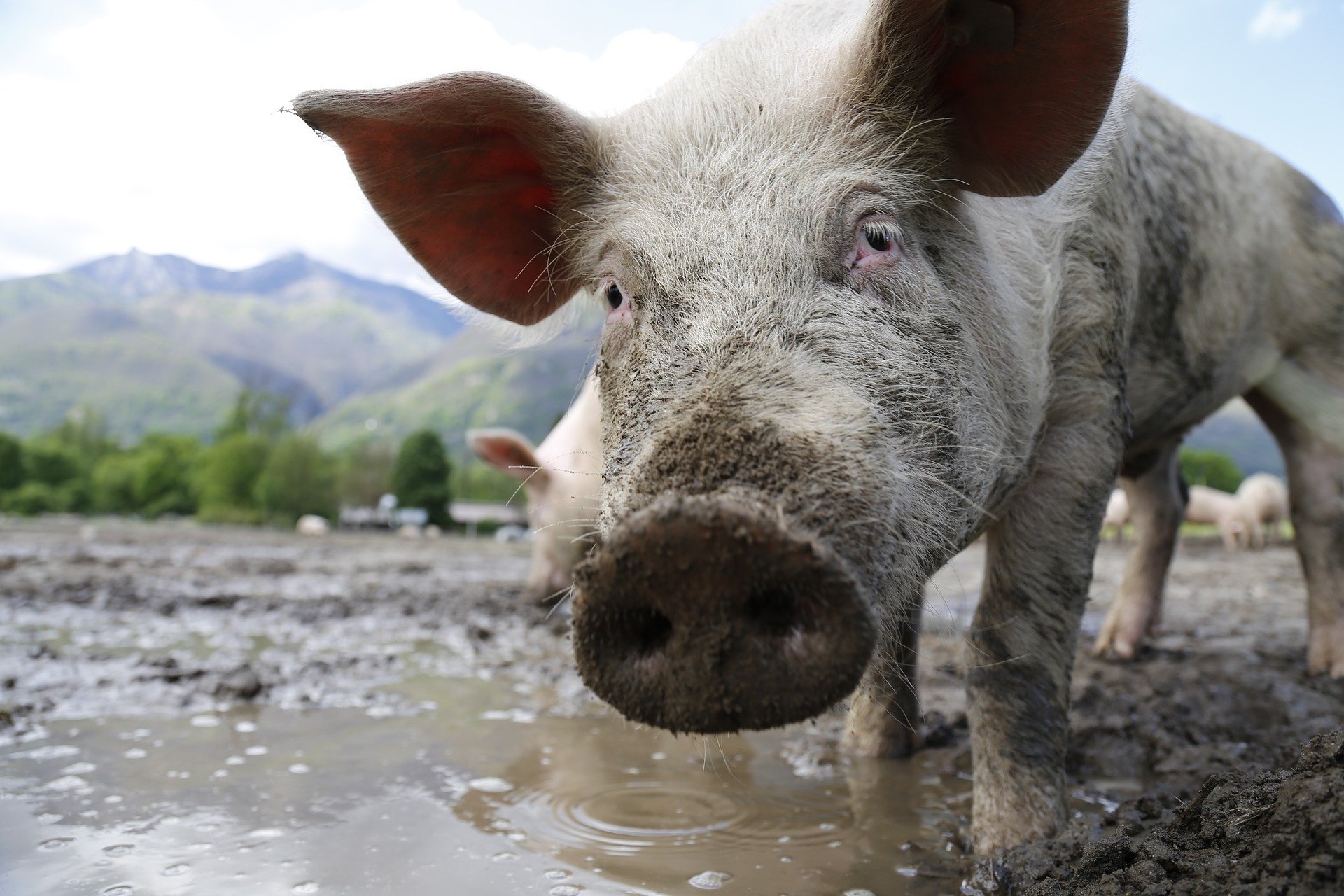 Image by Jai79 from Pixabay

She said they are not looking to remove references to animals from everyday use, just those that are not true.

"We're not against any phrase that mentions animals - if you said that your son's as wise as an owl - or anything that's a compliment... all of those ones are fine.

"But it's the ones which are untrue: for example sloths - their name comes from the word slow.

"But when you say someone's a sloth, you're usually saying that they're lazy - but sloths can't be lazy, they're slow for survival".

"So it's just all about changing our perceptions of these animals, and also just thinking about the words that we're using".

Acknowledging that the animals cannot hear human insults with their namesake, she added: "We are not saying that animals are offended by the words that human's use - but we need to remember just because they don't hear what we're saying, doesn't mean they don't feel the pain that is inflicted on them as a result of our perceptions about animals".

"If you're constantly using words that are negative and untrue to describe these animals, then it changes how you think about them".