More dogs are being surrendered as people face evictions

Animal charities around Ireland are looking for additional funding to meet all-time high vet bills and other costs.

One group said it has had a 'horrendous' year so far, as more dogs are surrendered due to evictions.

She told Lunchtime Live they simply don't have the money.

"That's the kind of problems that people are looking at in animal welfare at the minute.

"It's different levels obviously for different organisations, but that's the level that we are at."

She said the number of pets being surrendered is increasing.

"Pre-pandemic we usually had around just under 100 [dogs], and then in 2020 and '21 it kind of dropped a bit because people weren't going anywhere or doing anything.

"So they were all looking after what they had - but this year has been horrendous, and it's horrendous for everybody.

"It's not just PAWS it's everybody". 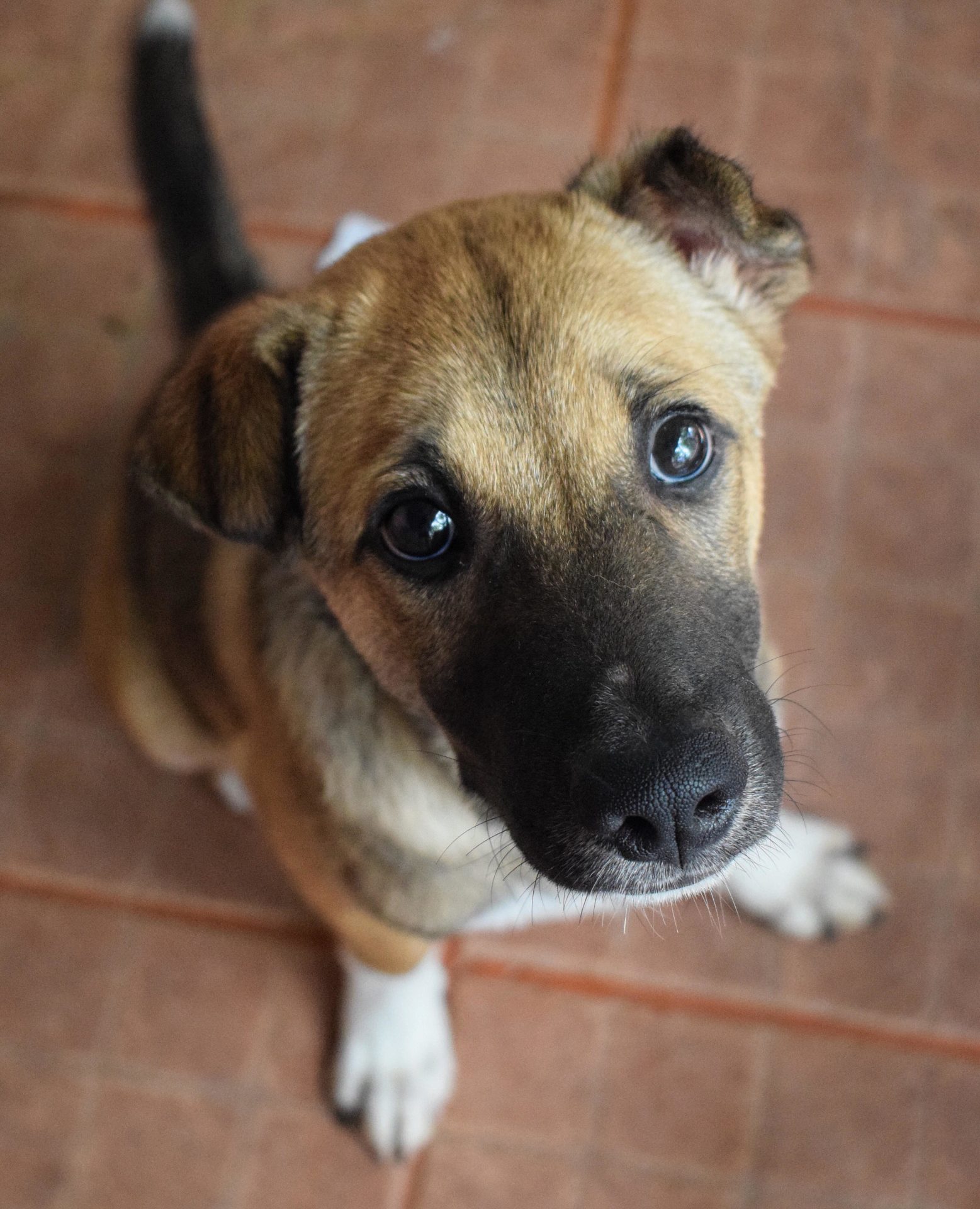 A dog in a shelter. Picture by: Brad Whitfield / Alamy Stock Photo

Gina said a lot of people are forced to give up their pets due to evictions.

"So many people are being evicted it's not even funny.

"Either the landlords are selling up, or they have a mortgage problem - all this kind of stuff - and they can't take the dog with them".

While Gina said about €35,000 has been raised so far, thanks to public donations.

"We're just not quite sure because it's not all in the bank.

"You know yourself - it's promised, it's committed, it's transferred - but it hasn't arrived in the bank account.

Main image: A dog pokes his nose through the fence of an animal shelter, wondering who is going to take him home. Picture by: David Baileys / Alamy Stock Photo