Households with a TV currently pay €160 and 85% of it goes to RTÉ. The license fee has not been raised since 2008 and RTÉ’s Director General has argued that the broadcaster needs more to “reinvent itself for future generations.”

More and more young people do not own TV sets and Taoiseach Micheál Martin has said he believes a universal levy would be “more sustainable”.

“Most people see that the TV license is flawed,” Richard Bruton told The Pat Kenny Show.

“It’s based on ownership of a TV - which is pretty anachronistic at this stage and they reckon about 11% or 12% of people view content on something other than a TV.

“There’s an evasion rate of 13% and a collection rate of over 5%. So, there’s a lot of this revenue just not coming in.” 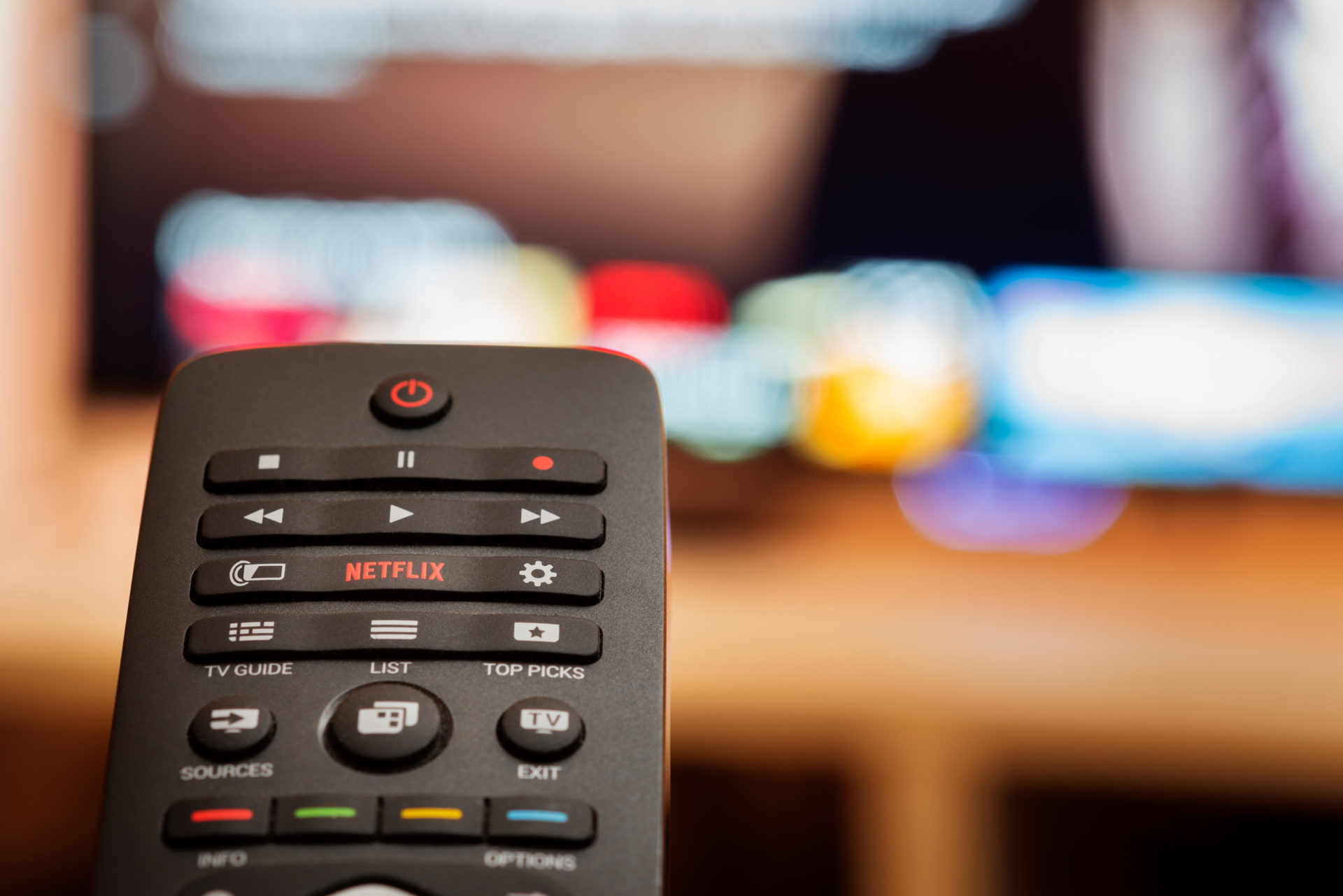 In Finland, a TV tax is levied on citizens but over the summer, Cabinet rejected a similar model for Ireland.

“At the moment, we treat it as a service charge,” Mr Bruton continued.

“We exempt a lot of pensioners and it’s also paid by business, so it’s not just households.

“So, the design of the alternative is where I suppose the tricky issue comes in.

“If you throw it into general taxation - if it’s income tax - it’s largely the better off people who pay for the most.

“If you put it on local property tax and rates, that is a difficult tax to raise and creates irritations among businesses and households to have a flat tax that has to be paid.”

Furthermore, he believes that the current cost of living crisis will complicate any reforms that are proposed.

“At the moment, with energy prices so high, you could imagine the reaction to pushing it up further," he said.

“I think we do need an alternative form of collection; none of the alternatives are perfect - it’s never going to be related to your use of media.

“And it’s probably moving towards a situation where we regard quality journalism as a public good and we should be supporting not just quality journalism in the State broadcaster but on a broader base and giving time to other broadcasters or newspapers to shift towards online revenue raising.

“But that’s a difficult journey.”