The online retailer Amazon has reported a 21% increase in sales for the fourth quarter of last ye...

The online retailer Amazon has reported a 21% increase in sales for the fourth quarter of last year.

Jeff Bezos, Amazon founder and CEO, says a chunk of this is down to an increase in membership of its Prime service.

The company says it now has over 150 million paid Prime members around the world.

On this, Mr Bezos says: "We've made Prime delivery faster - the number of items delivered to US customers with Prime's free one-day and same-day delivery more than quadrupled this quarter compared to last year." 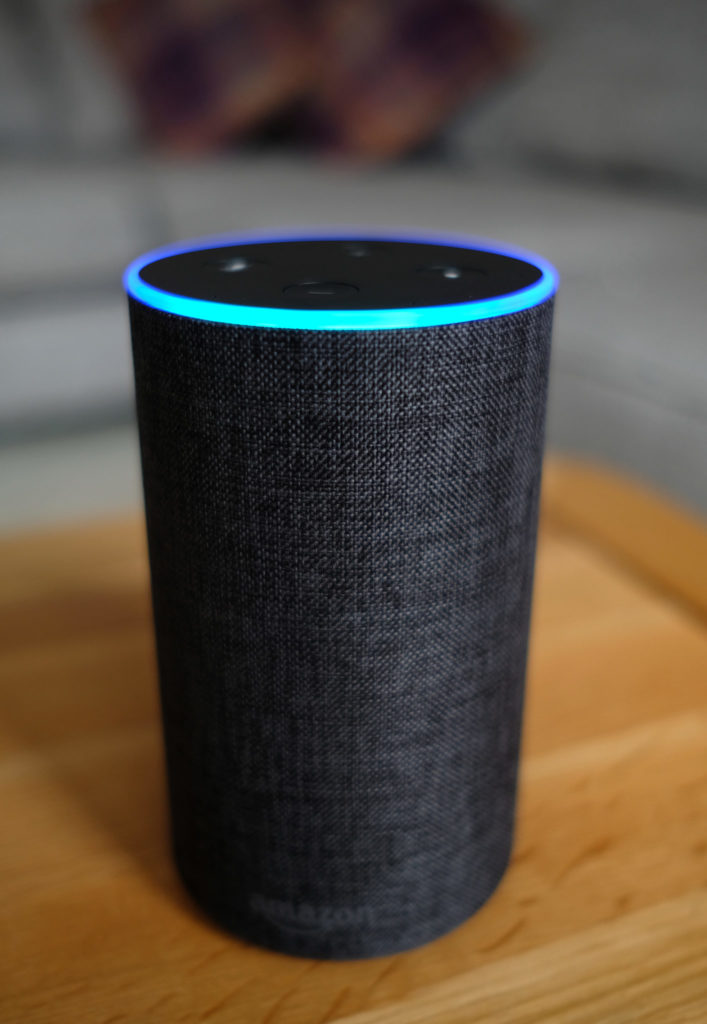 The firm also says customers ordered "tens of millions" of its smart devices over the Christmas period.

Its best-selling devices were the Echo Dot, Fire TV Stick 4K with Alexa Voice Remote and the Echo Show 5.

While in September, the company pledged it will meet the Paris Climate Agreement 10 years ahead of schedule.

The company is investing in wind and solar renewable energy - including a number of wind farms in Ireland.

It is developing two farms in Cork and Donegal that will be used to power its web services data centres.