The online retailer Amazon says it will meet the Paris Climate Agreement 10 years ahead of schedu...

The online retailer Amazon says it will meet the Paris Climate Agreement 10 years ahead of schedule.

It has become the first signatory of The Climate Pledge - a commitment to meet the Paris Agreement a decade early.

It calls on signatories to be net zero carbon across their businesses by 2040.

Two years ago, Amazon made a long-term commitment to power its global infrastructure with 100% renewable energy.

It is investing in wind and solar renewable energy - including a number of wind farms in Ireland.

It is developing two farms in Cork and Donegal that will be used to power its web services data centres. 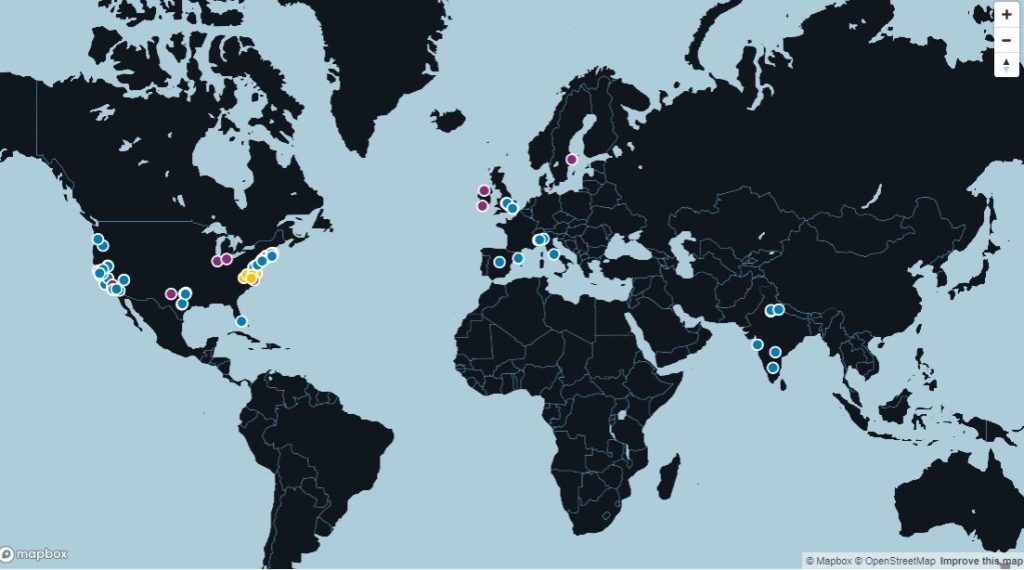 To date, Amazon has launched 15 utility-scale wind and solar renewable energy projects that will generate over 1,300 MW of renewable capacity and deliver more than 3.8 million MWh of clean energy annually - enough to power 368,000 homes.

It has also installed more than 50 solar rooftops on fulfillment and sort centres around the globe.

The company CEO, Jeff Bezos, says it has also placed an order for 100,000 electric delivery vans.

Announcing details of the pledge in Washington DC on Thursday, he said: "We want to use our scale and our scope to lead the way". 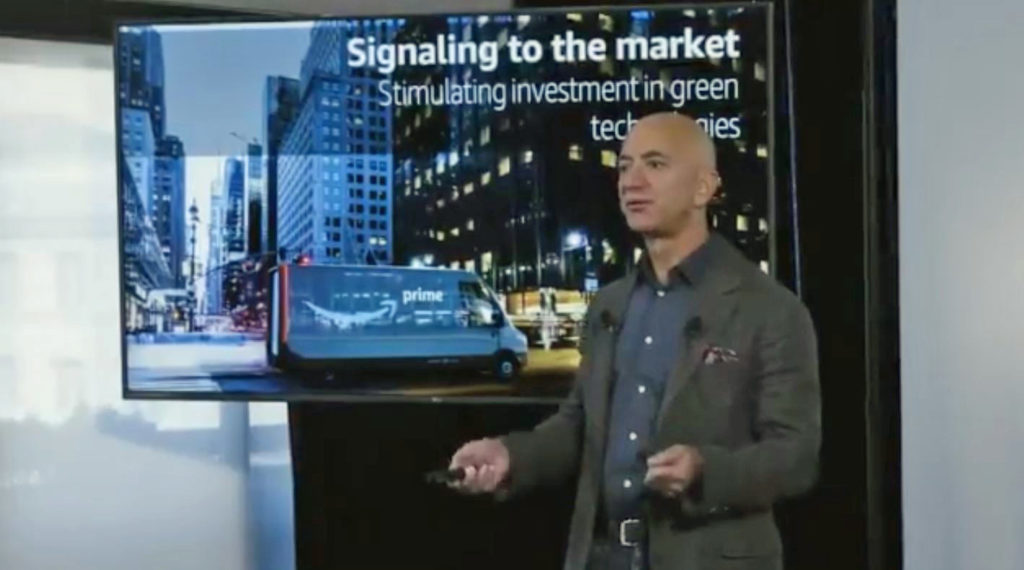 "It's a difficult challenge for us because we have deep, large physical infrastructure.

"We're not only moving information around, we're moving packages around.

"It's going to be challenging - but we know we can do it and we know we have to do it". 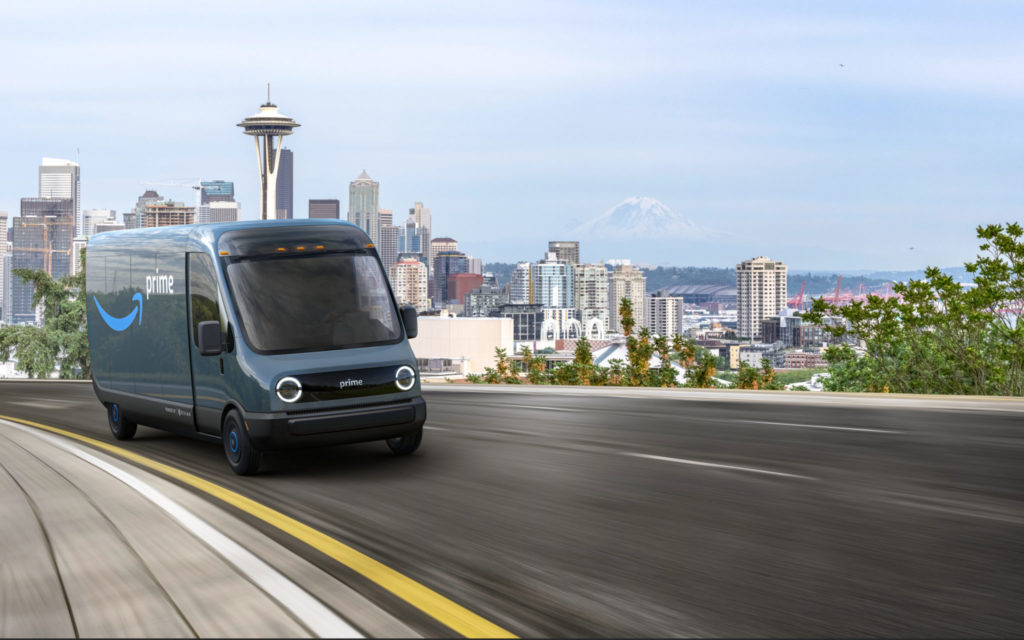 "I’ve been talking with other CEOs of global companies, and I’m finding a lot of interest in joining the pledge.

"Large companies signing The Climate Pledge will send an important signal to the market that it’s time to invest in the products and services the signatories will need to meet their commitments.”

Amazon is also launching a Right Now Climate Fund, committing US$100m (€90.5m) to restore and protect forests, wetlands, and peatlands around the world in partnership with The Nature Conservancy.