A new survey has found that 59% of Irish people avoid holding hands with their same-sex partner because they are afraid of being assaulted or threatened.

The European Union Agency for Fundamental Rights (FRA) looked at 140,000 online responses from across 30 countries - the EU, United Kingdom, Serbia and North Macedonia.

It found that in Ireland, 31% of gay people avoid certain locations often or always for fear of being assaulted.

While 53% are now open about being LGBT in often or always Ireland - this compares to an EU average of 47%.

One 34-year-old gay man in Ireland told the survey: "Laws are in place to protect gay people here but it's just not taken seriously and enforced properly.

"I feel any discrimination is downplayed when reported and not taken seriously."

The survey also found that 18% of Irish respondents felt discriminated against at work in the year before the survey.

Overall in Ireland in 2019, 38% felt discriminated against in at least one area of life.

While 37% say they were harassed the year before the survey - and 11% had been attacked in the last five years.

On this, 17% went to the Gardaí to report physical or sexual attacks, versus an average of 14% across the EU.

And 11% reported their discrimination experiences to an equality body or another organisation in Ireland. 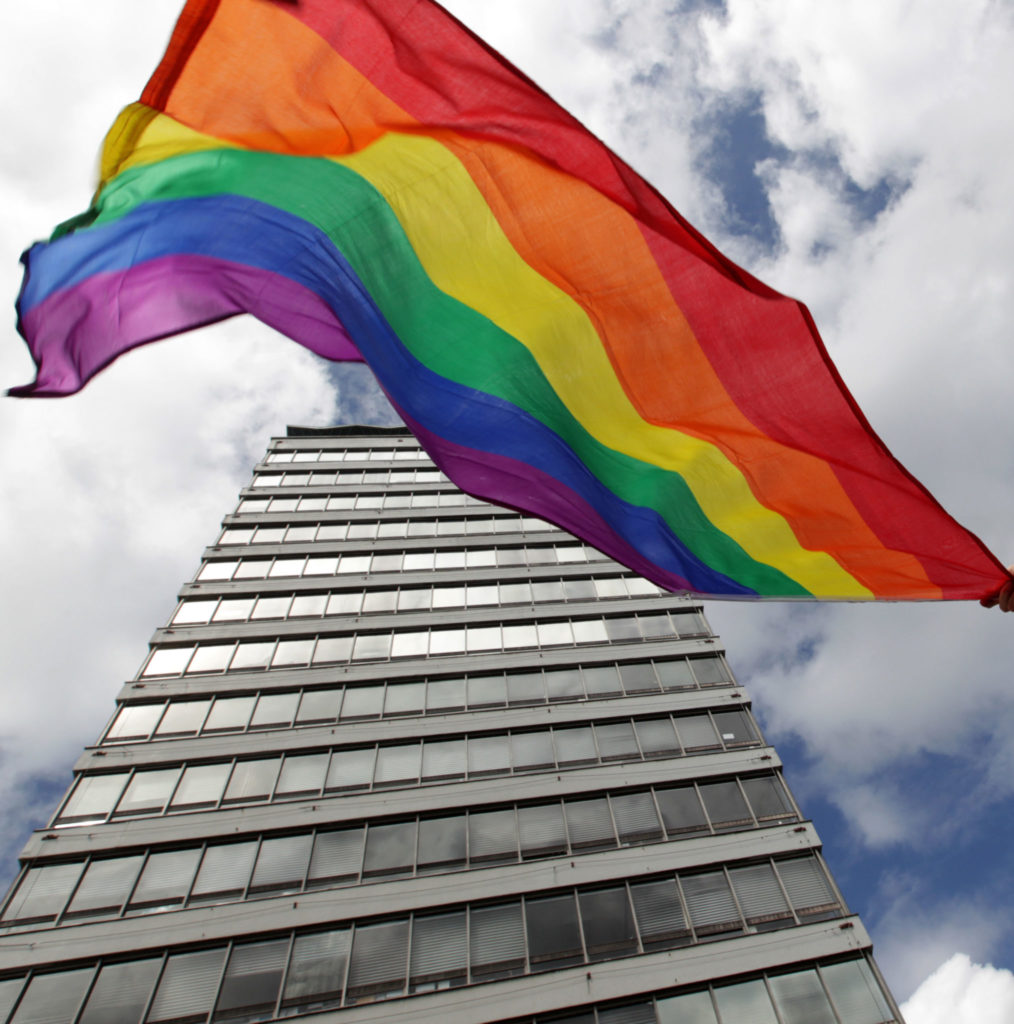 Of those in the survey, 77% say that LGBTI prejudice and intolerance has dropped in Ireland in the last five years.

Some 10% in Ireland say these have risen, but 67% believe the Government is effectively combating prejudice and intolerance against LGBTI people.

Some 32% of LGBTI students (aged 15 to 17 years) in Ireland say they were hiding being LGBTI at school.

While 44% say that in school someone often or always supported, defended or protected their rights.

Overall, they survey found more LGBTI people are now open about who they are - but fear, violence and discrimination remain high.

Michael O’Flaherty is director of the FRA.

He said: "Too many LGBTI people continue to live in the shadows, afraid of being ridiculed, discriminated or even attacked.

"Even though some countries have advanced LGBTI equality, our survey findings show that overall there has been too little real progress, leaving many LGBTI people vulnerable.

"Their job and healthcare difficulties may worsen due to COVID-19.

"Policymakers should take note and do more to actively promote full respect for rights of LGBTI people."

Are Americans discriminated against in Ireland? US citizen says he's always charged more