The former Taoiseach Bertie Ahern has said today’s politicians are faced with a “different se...

The former Taoiseach Bertie Ahern has said today’s politicians are faced with a “different set of rules” than they were in his early days.

Asked to describe his former mentor Charlie Haughey in one word, Mr Ahern described him as “brilliant.”

Mr Haughey served as Taoiseach on three occasions between 1979 and 1992; however, he also faced two tribunals over his personal finances.

Mr Ahern said Mr Haughey was in power at a “totally different time” in politics.

“If you go back to when Charlie was at the European Council, all of the guys were in trouble about all kinds of major things,” he said.

“The whole lot of them; nearly the whole group of them. Maybe it is unfair to say 100% of them but certainly it was 50% of them and I think Charlie probably saw it in that context.

“It was different. In those days, let’s be honest, in politics, whether today is totally right or then was right, you could actually do a lot of things for people.

“Now, people say they were strokes and they were terrible but people of all parties and none were doing that.

“Now that is almost frowned upon and you can’t do any of that. So, it is a different set of rules to what it was.” 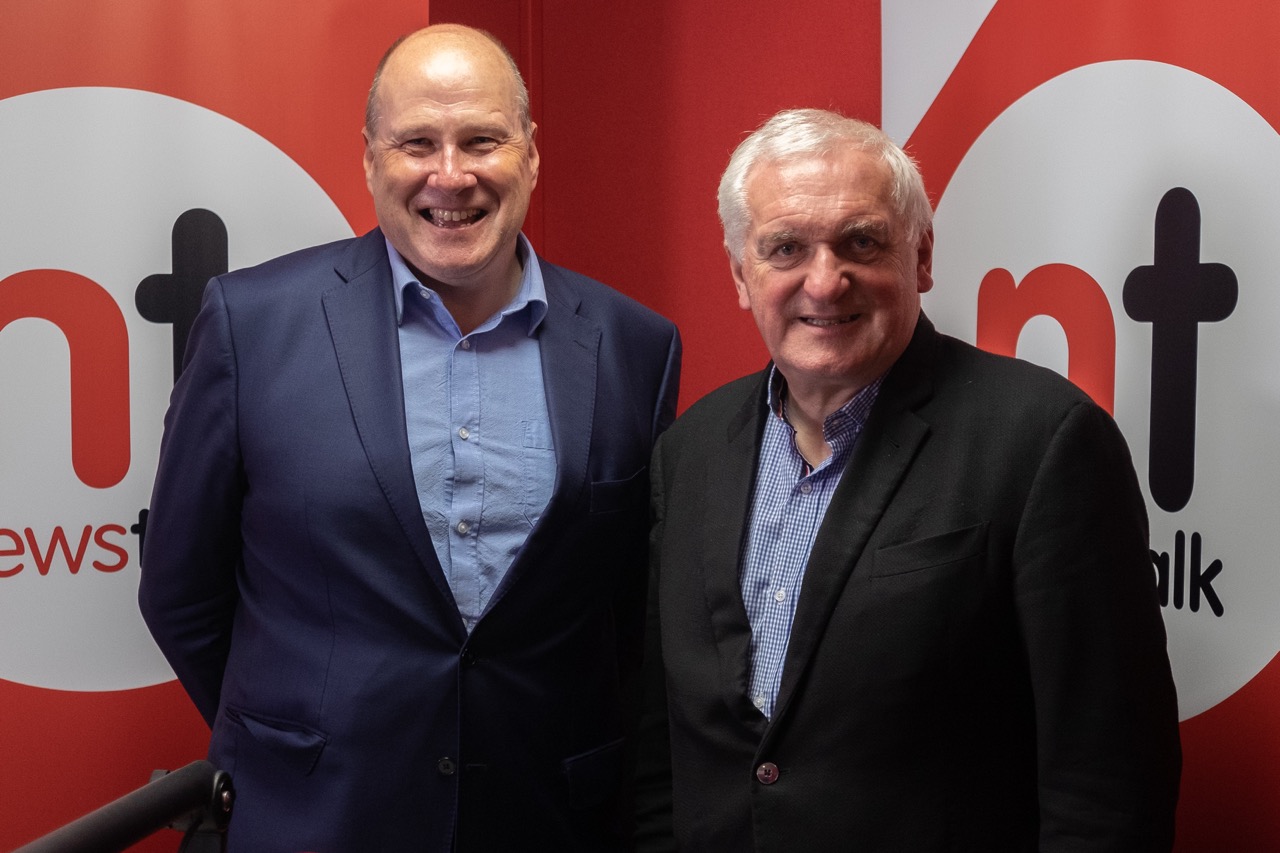 He said Mr Haughey was a “very sincere guy” who “really cared about his constituents and the constituency.”

“He would come in in the morning and he would call to some house in Donnycarney and go home at night,” he said. 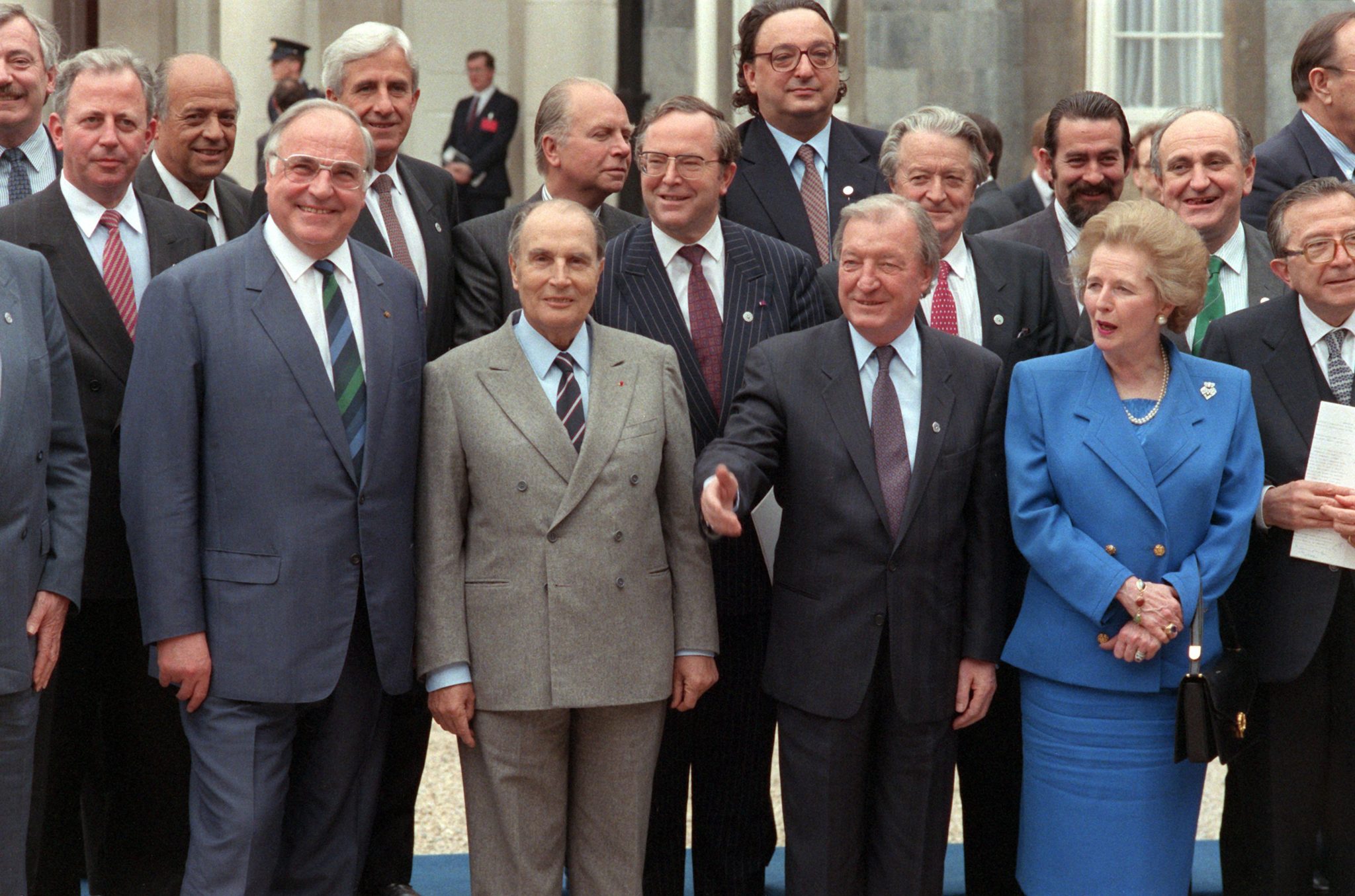 “There were two different Charlies,” he said. “Charlie in the Dáil - it was business, it was tough, it was action. If he was in opposition, he was down to have a go and if he was in Government, he was ready to work. So, that was that Charlie.

"The other side of Charlie was good fun. I remember the trade union leaders and the employers, they liked him because he was good fun.

How would a former Taoiseach describe the current one? Bertie Ahern chats to @IvanYatesNT pic.twitter.com/KiiES3zjZQ

Ivan also asked the former Taoiseach to describe some of his other former colleagues in one word, with some surprising results.

Mr Ahern also ruled out any future bid for the presidency.

“Listen age is pushing on for me at that stage,” he said.

“Michael D has five years more to go. That brings me to 74 so I don’t think realistically that is going to happen.”