The age of sexual consent has been “inappropriately” dragged into the debate over the new fre...

The age of sexual consent has been “inappropriately” dragged into the debate over the new free contraception scheme for young women, according to the Rape Crisis Network.

From next August, women aged 17 to 25-years-old will be able to access free contraception – with the pill and long-term implants available under the scheme.

The move was announced as part of a “dedicated women’s health package” in Budget 2022.

While the plan has been largely welcomed, the age limits on the scheme have been questioned in the days since it was announced.

Yesterday, Junior Minister Mary Butler suggested Ireland’s age of consent meant the scheme would be open to legal challenge if it was made available to under-17s.

On The Hard Shoulder this evening, Dr Cliona Sadlier, Executive Director of the Rape Crisis Network Ireland said the age of sexual consent should not come into it.

“The age of medical consent is set at 16 and indeed it can go lower. There is a whole policy set on that. It is a detailed policy and it is a practice that has gone on for a very long time. It has stood the test of time and it is not being challenged at the moment.”

She noted that girls are already able to access contraception at the age 16, without the consent of their parents, through their doctors.

“It is the age of medical consent we are talking about here and we need to lean on here,” she said.

“The age of sexual consent I feel has been inappropriately brought into this. I don’t believe it is a bar here because I think this is about the age of medical consent.” 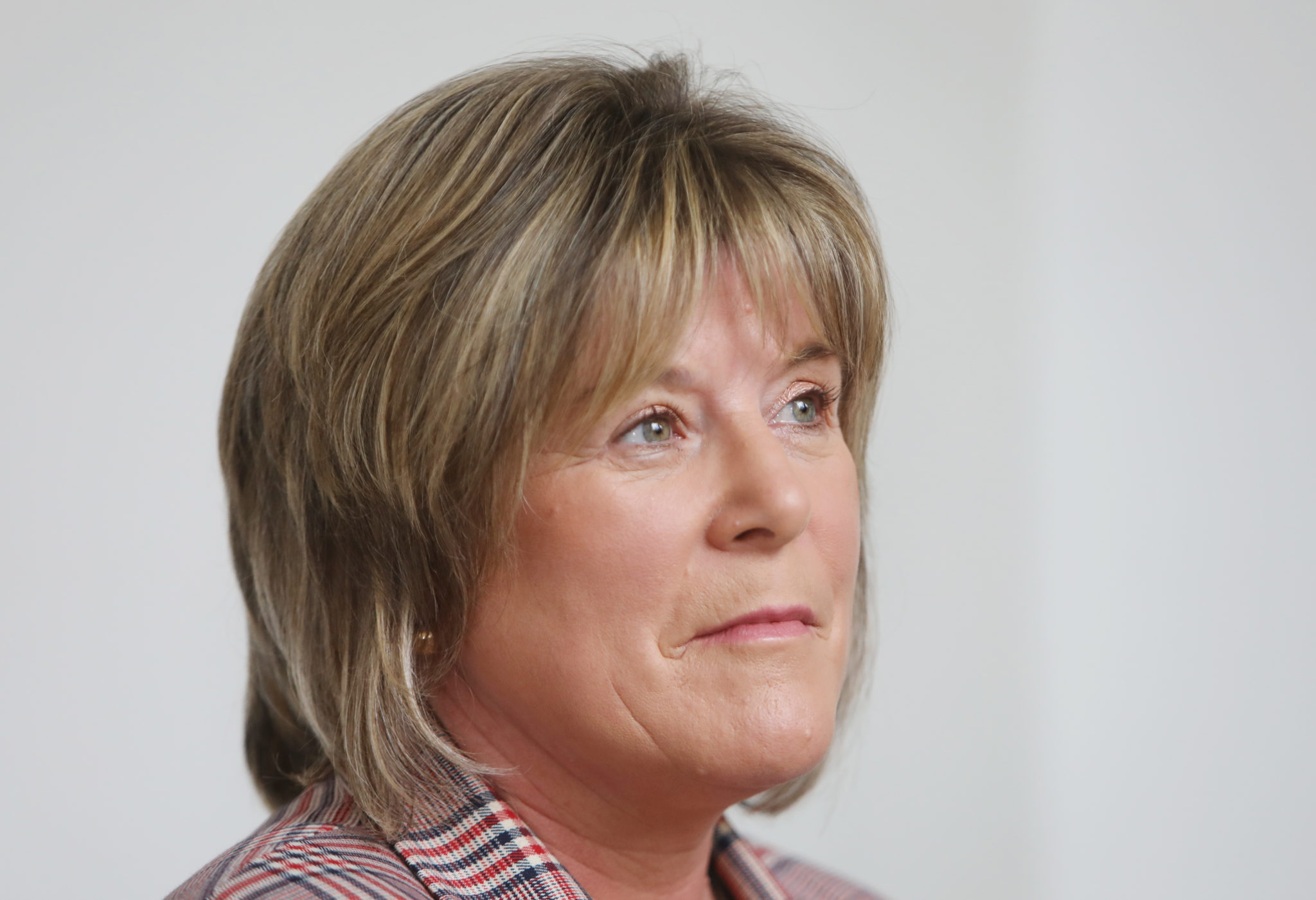 Speaking yesterday, Minister Butler said she hadn’t asked the Attorney General for his opinion but insisted that, “as the age of consent in Ireland is 17, we could end up with legalistic challenges if we were to ensure it was free at the point of access for people younger than 17.”

Ms Sadlier said the age of medical consent is “robust and established” and suggested asking the Attorney General his opinion on it would be as useful as “asking him what day of the week it was.”

“I think we need to be very clear with young people in terms of that fear about access to healthcare … including their healthcare around sex,” she said.

“They need to know that is enabled. We have that. That is very robustly enabled within our laws and within our healthcare practice. We need to treat those two very separately.”

The Health Minister Stephen Donnelly has described the scheme as an “important first step”, noting that he intends to roll it out “much more broadly” in the coming years.

You can listen back to Ms Sadlier here: