Adults living at home with their parents are “not growing up”.

Too many adults are living at home with their parents because they are "overindulged", a parenting expert has claimed.

The cost of rent in Dublin has more than doubled since 2011 and, as a consequence, the number of adults living in the family home has shot up.

CSO figures show that there are over 458,000 people living with their parents and the average age people fly the nest has crept up to 28.

Education and Parenting Consultant Gill Hines does not believe the phenomenon can be described as a “problem” but said it is far from an ideal situation.

“What it isn’t doing is growing up,” she told Newstalk Breakfast.

“It isn’t growing up the way you’re meant to grow up.”

Ms Hines believes that, while cost is a factor, many who could afford to move out are choosing not to.

“I’ve met an awful lot of young people who say I can’t afford it who, probably, if they made different choices, could afford something.

“If what you want is to have the same kind of standard of living that you’re having at home, that’s probably not going to happen.” 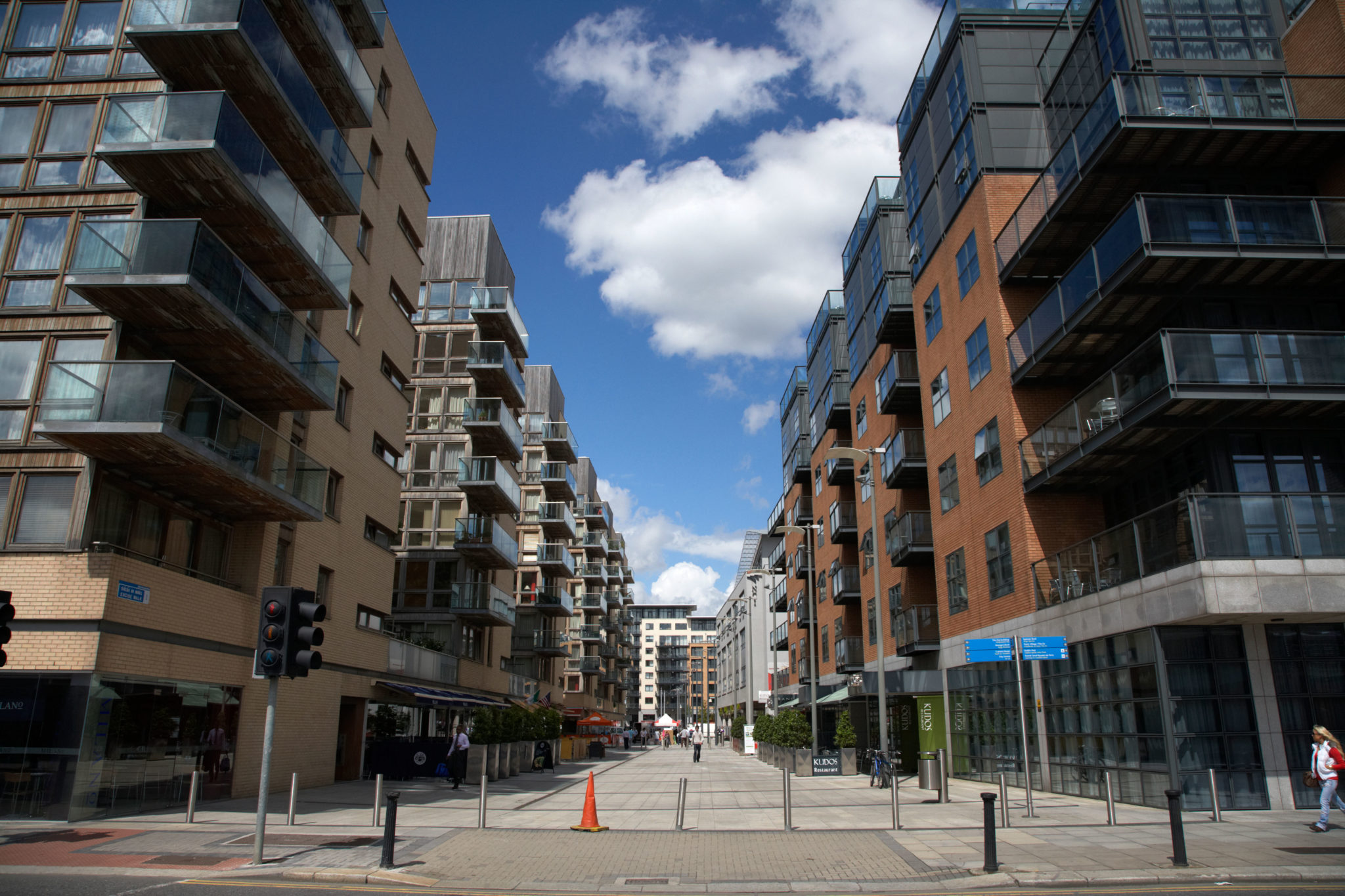 Furthermore, Ms Hines believes that life can be far too comfortable at home for young people.

“It’s not that they’re overindulged; I think they’re lacking - let’s face it,” she said.

“Why would they move out? They’ll only move out if they can get something as good as they’ve got and most people don’t get that until they’re quite a lot older.”

Main image: Parents with their daughter. Picture by: Alamy.com