'Abhorrent war': Pope hits out at Putin in Sunday sermon

The Pope has launched a scathing attack on Vladimir Putin and his decision to invade Ukraine.  I...

'Abhorrent war': Pope hits out at Putin in Sunday sermon

The Pope has launched a scathing attack on Vladimir Putin and his decision to invade Ukraine.

In his strongest denunciation of the conflict to date, the Pontiff told people gathered in St Peter’s Square that:

“Every day there is a repetition of slaughter and atrocities. There is no justification for this!

“I plead with all those involved in the international community to truly commit to ending this abhorrent war.”

The Pope’s intervention comes as the United Nations estimates that at least 902 civilians have died in the conflict so far while nearly 10 million have been displaced from their homes; 3.5 million people have fled the country altogether, while the remainder have moved to places within Ukraine where they feel safer.

Among the responsibilities of those who wage war, everywhere in the world, is the suffering inflicted on civilians who are forced to flee their homes.

The war in Ukraine is so devastating that 10 million have fled — either displaced inside the country, or as refugees abroad.

“A bomb was dropped on a maternity hospital several weeks ago because Russians claimed it was a military base,” Ukrainian journalist Volodymyr Solohub explained to Newstalk.

“And just a few days ago another bomb was dropped on a theatre - which was housing hundreds of women and children in their basement as a bomb shelter - and the theatre had written on the pavement in huge letters ‘CHILDREN’ - still it was not sufficient for Russians and they bombed that theatre.” 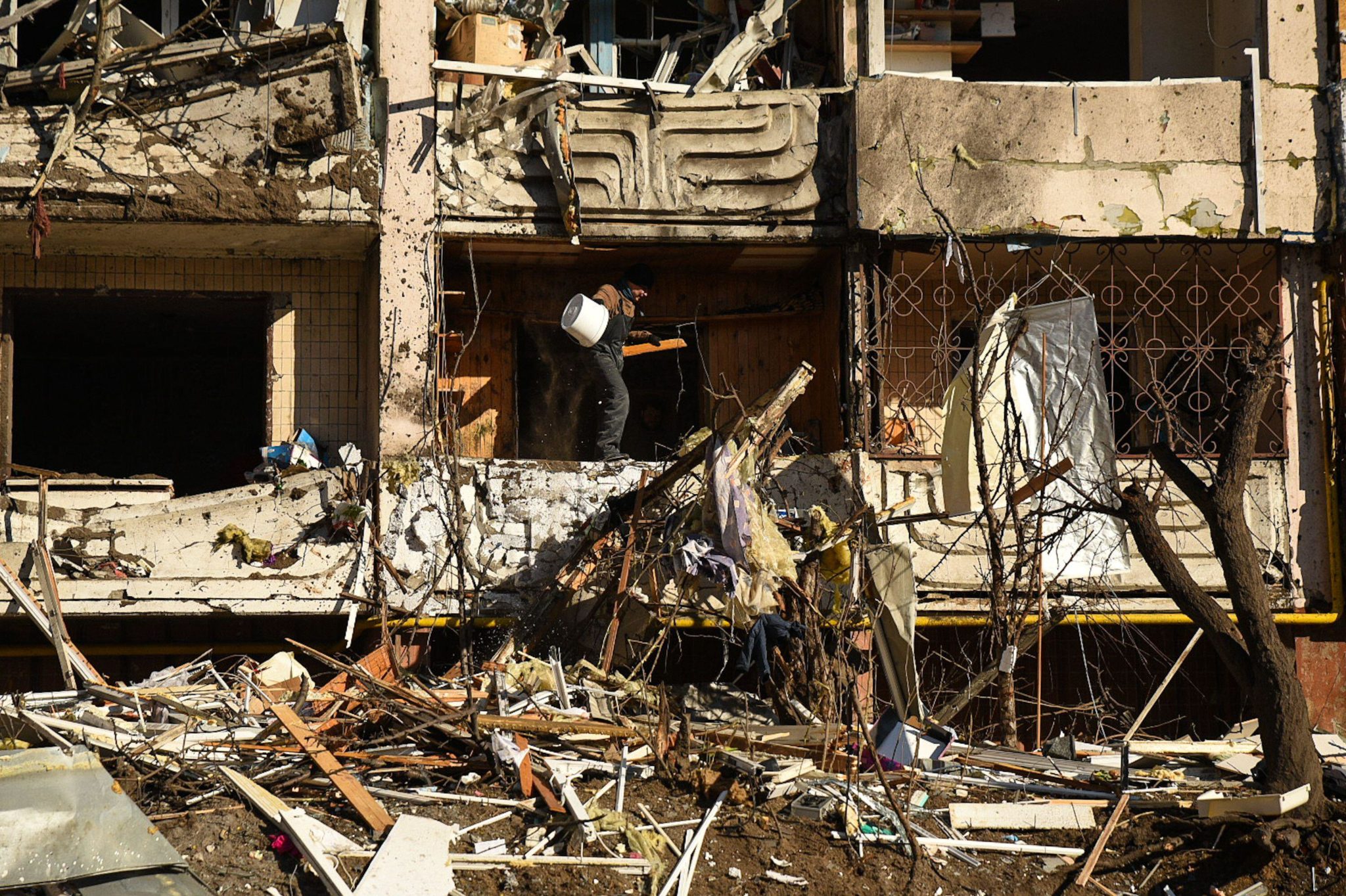 However, despite the huge loss of life, western intelligence agencies believes the Russian military has “made limited progress” this week:

“It is likely Russia will continue to use its heavy firepower to support assaults on urban areas as it looks to limit its own already considerable losses, at the cost of further civilian casualties,” Britain’s Ministry of Defence summarised in its daily intelligence update.

Find out more about the UK government's response: https://t.co/4JKS04Ob7r

US intelligence estimates that at least 7,000 Russian troops have been killed in the conflict so far and former UN Commander Bob Stewart believes morale among Putin’s soldiers is low:

“The Russian Army is in such a perilous position at the moment because of its lack of combat supply,” Mr Stewart told Newstalk.

“The morale of the Russian forces seems to be appalling. But they have huge force on their side.”

Pope Francis wants people to stop gossiping - but is that healthy or even possible?