Dublin City Council can no longer refuse to provide public toilets over the fear that some people...

Dublin City Council can no longer refuse to provide public toilets over the fear that some people may misuse them, according to the CEO of Dublin Town.

Work begins today to pedestrianise a number of streets in the Grafton Street area of the city.

Parts of South Anne Street, South William Street, Drury Street and Dame Court will be traffic-free just in time for the return of outdoor dining.

On Breakfast Business with Shane Beatty this morning, Richard Guiney, CEO of business group Dublin Town said the move is a step in the right direction – but warned that, with a bit more imagination, the city could take things further. 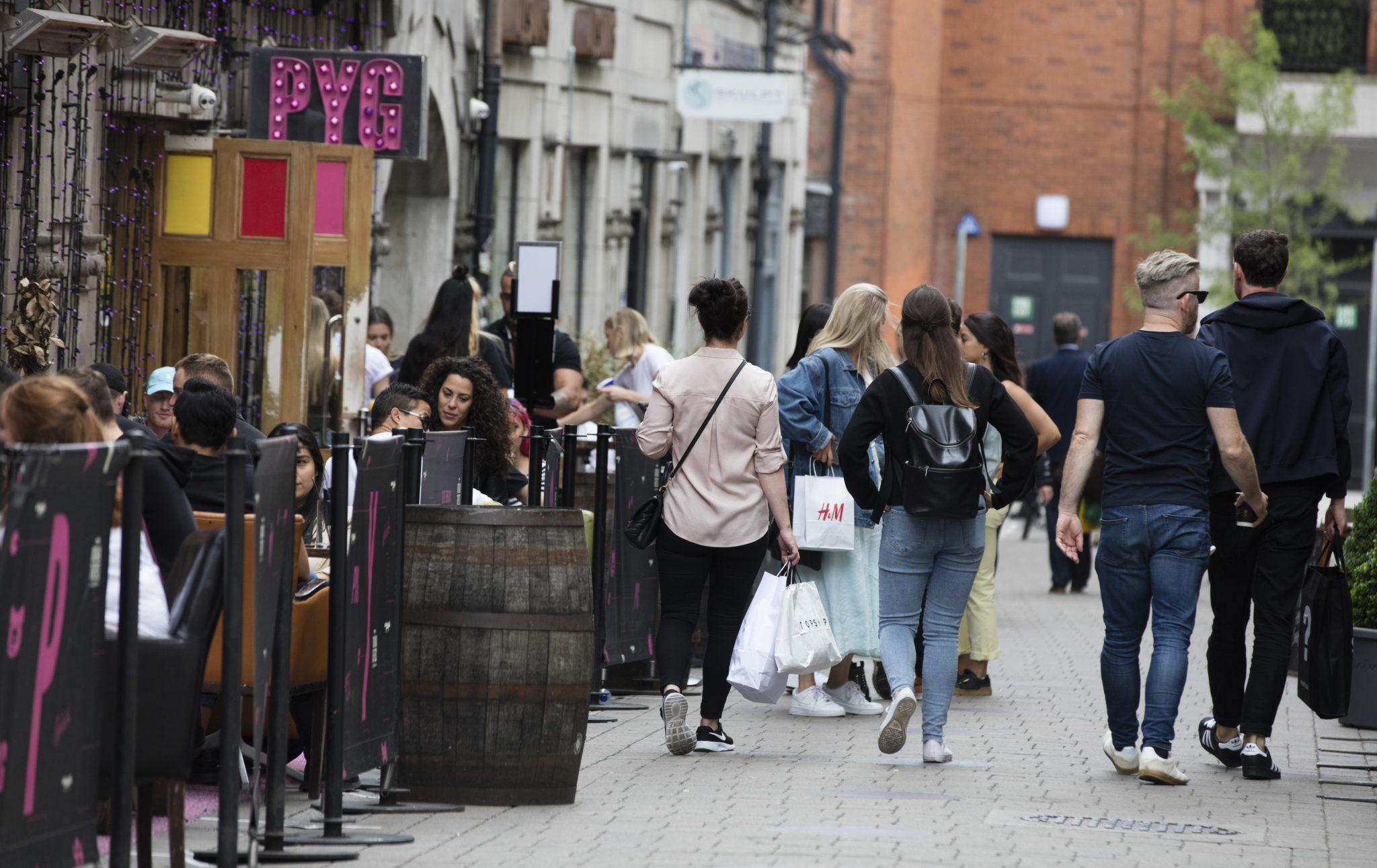 “The public by a factor of four or five-to-one wants streets to be pedestrianised so the public are very, very enthusiastic,” he said.

“The public wants that freedom to move around the city. When we had trials last year, it was great to see young families and kids running up and down streets that had been busy with cars just the week before.

“I think that is going to be where we need to be in terms of drawing people in. How people are using cities has changed and people’s expectations have changed. People want more experiences than just coming in on a utilitarian function to purchase something and go home; they want to enjoy themselves.

“So, it is a welcome development but I think we can go further. We can have more streets pedestrianised. I think we have to look at the likes of South William Street and be far more imaginative than what is proposed but I think it is a step in the right direction.” 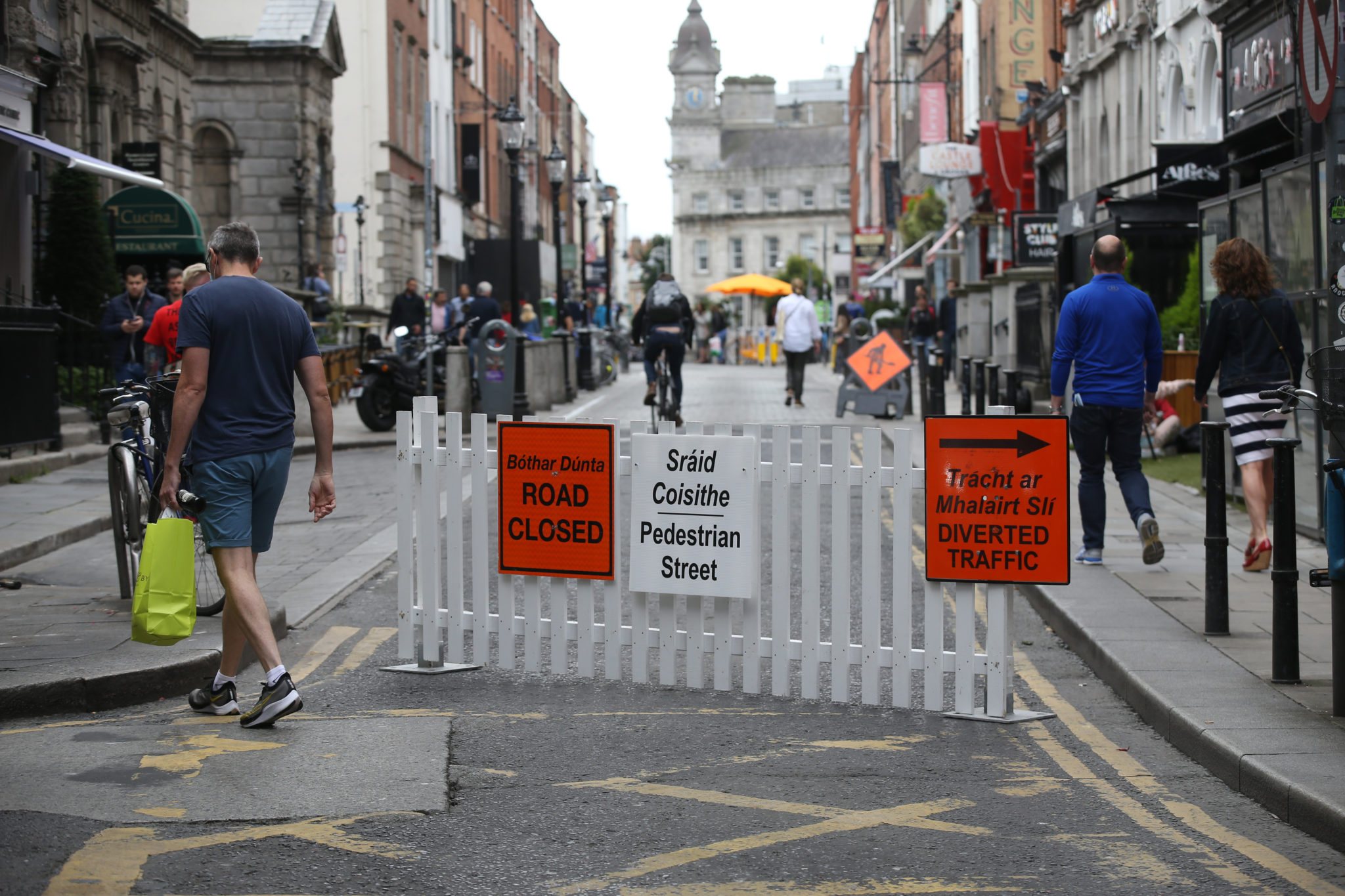 Speaking to Newstalk earlier in the month, Mr Guiney said the plans for South William Street were not ambitious enough and warned that the Brown Thomas car park was standing in the way of the further pedestrianisation of the area.

He appealed to the owners to work with the council to change its traffic flow, warning, “nobody gets up in the morning to visit a car park.”

“I think a bit more imagination would make it work even better,” he said this morning. “But this is definitely a step in the right direction.”

“We have been saying we needed car access to the city but we certainly don’t need car access on every single street,” he said.

“We just have to look at Henry and Grafton Street to see how successful pedestrianisation can be and if you look at international evidence, if a street is busy, pedestrianizing it makes it even more busy.” 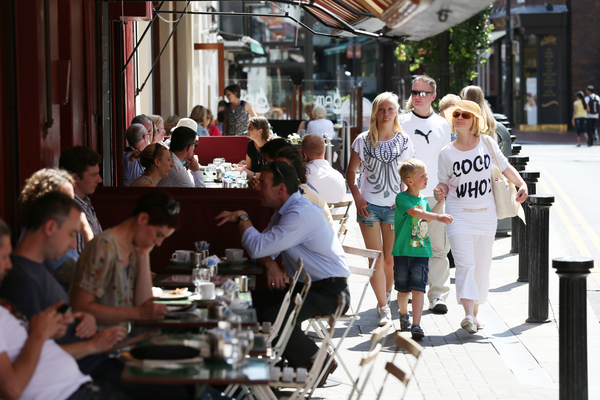 He said Dublin Town has been calling for more toilets in the city since it was established – noting that the boasted 40 different public toilet facilities back in the 1970s.

“The success of the public toilets at Stephens green and Wolfe Tone Square have shown we can have toilets that are properly used by people,” he said.

“It is something we do need to do. It is a basic human need so we do need more toilets even if they are of a temporary nature.

“We can’t not provide things like public toilets or public seating over the fear that some people may misuse them. We have to treat people like mature adults.”