Ireland will recognise overseas commercial surrogacy for the first time.

Ireland will recognise children born to overseas commercial surrogacy for the first time, the Government has briefed.

Under the current legislation, many children who are born to surrogates overseas have no legal connection to their mother. As a result, parents are left in a legal limbo that can last years and many have testified that they find the situation hugely stressful.

An Oireachtas committee recommended in July that international surrogacy be recognised and regulated, having concluded that “the biggest risk to the welfare and rights of children, surrogates and intended parents currently is the lack of regulation by the State.”

Speaking to Newstalk Breakfast, Senator Mary Seery Kearney said she was “delighted” that the Government intended to act on the committee’s recommendations.

“We will have a solution for all of those children born and living in Ireland via surrogacy who need that legal recognition and connection with both of their parents,” she said. 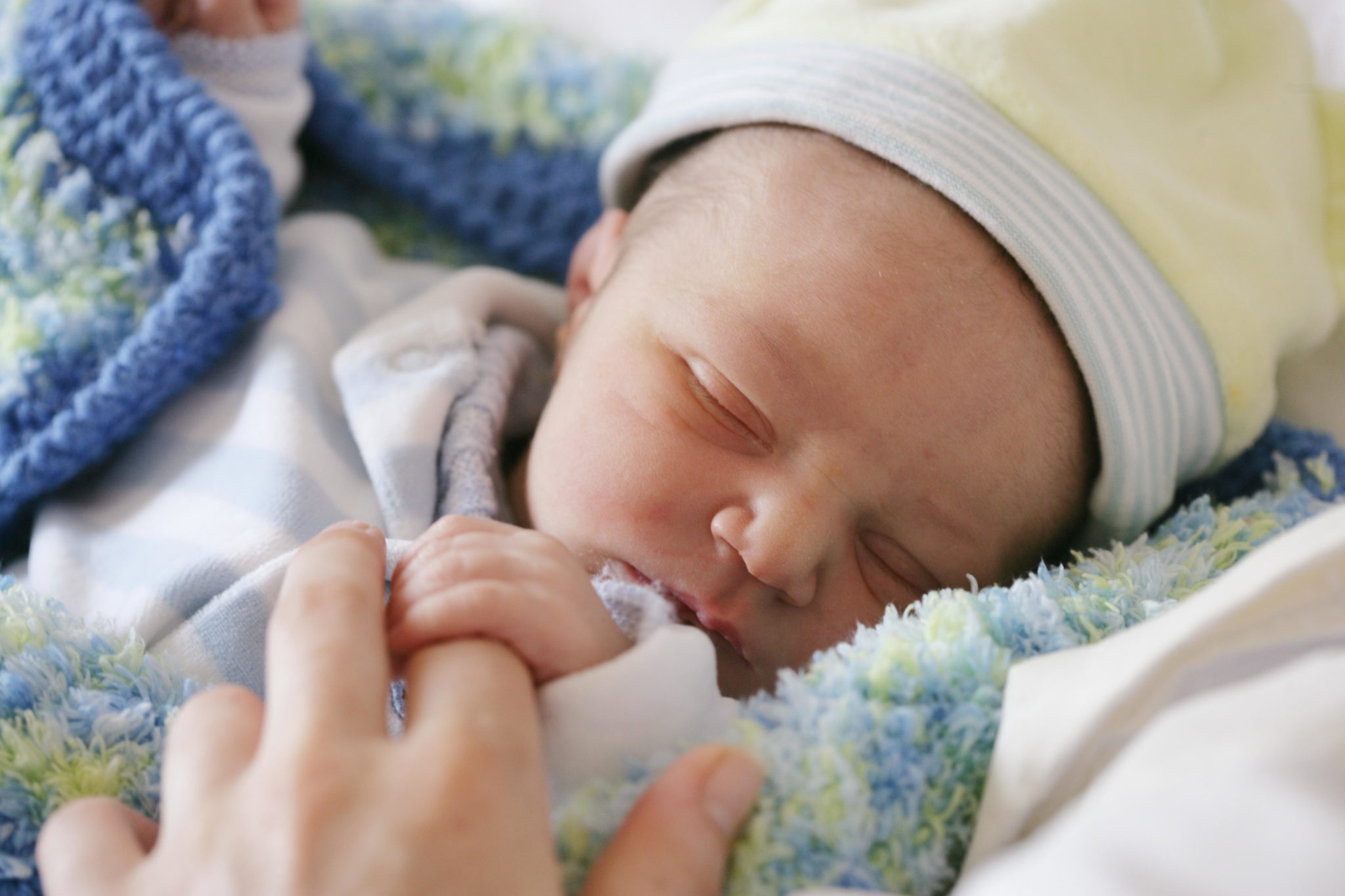 “The best way to ensure that that isn’t an exploited situation is to have a regulatory authority in Ireland that accumulates information over time; it gets better and better at ensuring that the [same] surrogate doesn’t come up more than twice - which would be the same as the Irish legislation - that anyone can only do surrogacy twice.”

The Irish Families Through Surrogacy campaign group said that it was a “monumental day for thousands of families” and said the legislation would “fully protect our children”.