Cross border shopping is surging in comparison to last year.

Cross border shopping is surging in comparison to last year, the manager of a shopping centre in Newry has said.

VAT in the United Kingdom is 3% lower than it is in the Republic of Ireland and there is a higher number of large retailers to drive down prices.

It all means that shoppers from the Republic of Ireland can reasonably expect to pay less for food, drink and other items than they would if they were buying them down south.

“Everything was so reasonable and then you put that in the trolley and then it just piles up,” one woman told Newstalk reporter Josh Crosbie.

“We’ve found a huge difference; we’re going to come up every fortnight.”

Another shopper said she too was a regular visitor to Northern Ireland because of the price disparity.

“I actually come up quite a lot, my friend and I come up every fortnight here,” she said.

“The coffee is much cheaper here and I bring this case and… I load it up as much as I can.” 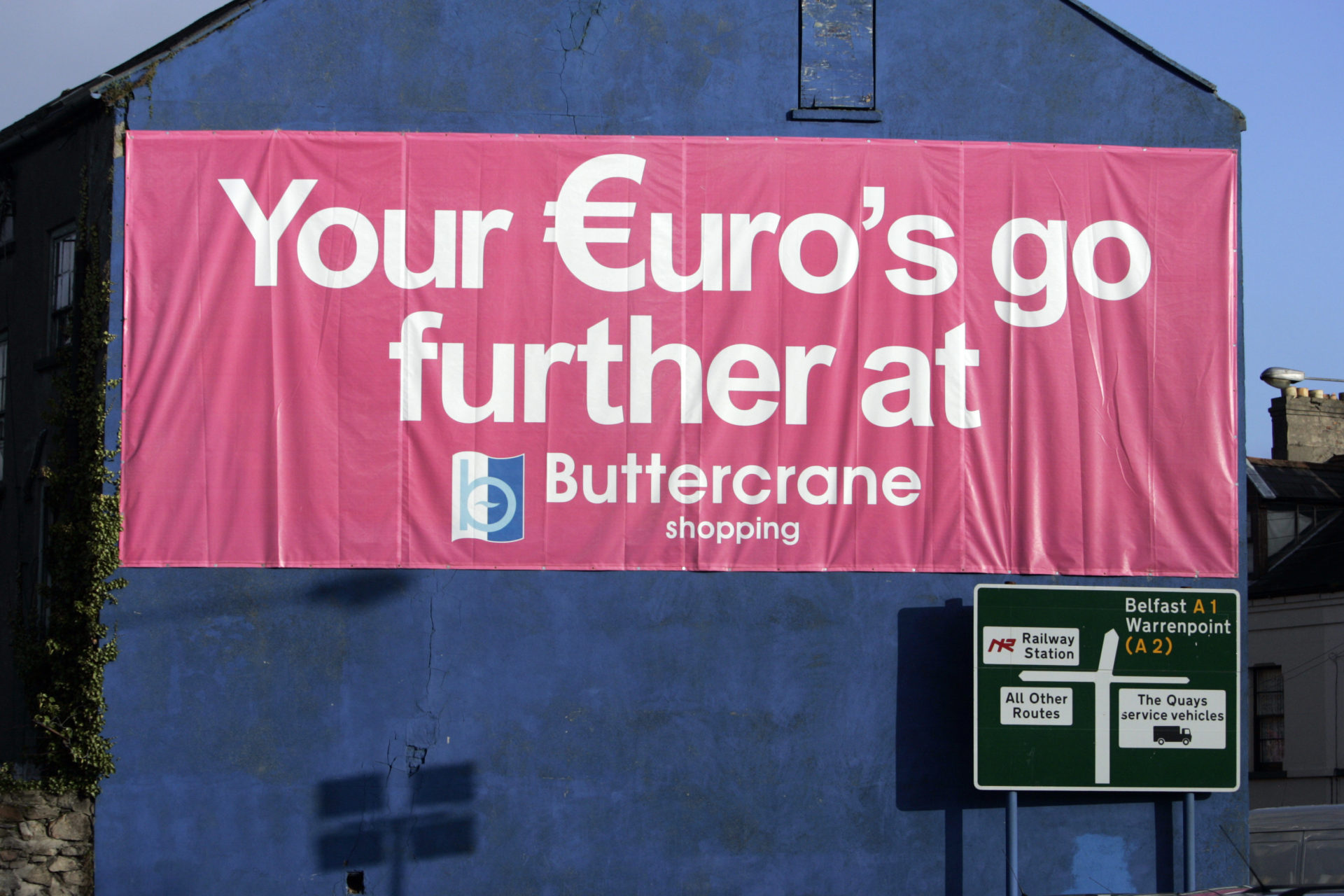 Meanwhile one Louth man said he had come up to do his Christmas shopping “because we knew it would be cheaper than Dundalk.”

The pandemic depressed cross border trade - with many bargain hunters wary of travelling while COVID was rampant; however, Cathal Austin, General Manager of the Quays Shopping Centre in Newry, said the business has started to recover as health concerns fade away.

“At this time of the year we expect cross border trade to increase anyway,” he said.

“It becomes more important; there’s a lot of value to be had - particularly in food and drink up here - and that’s driving people… Our footfall is up about 20%, or maybe more, on last year.”

He estimates that southern customers save at least 10% by doing their shopping up North and that people who live on the border “are well clued in about where the value is.”