The Health Minister has rejected claims from nurses that the current hospital overcrowding crisis...

The Health Minister has rejected claims from nurses that the current hospital overcrowding crisis was predictable and could have been avoided.

760 people were waiting for a bed in Ireland’s hospitals this morning according the Irish Nurses and Midwives Organisation – the same record number that reported yesterday.

The situation has seen four hospitals forced to cancel elective procedures in order to cope with the number of people presenting to their emergency departments.

The INMO has warned that its members are once again “working in impossible conditions,” noting that the situation was “entirely predictable” and should have been avoided.

This afternoon, the Health Minister Simon Harris rejected that assessment.

“I actually don’t think that is a fair analysis of the situation,” he said.

“I think nurses and midwives right across the country know that if you want to avoid hospital overcrowding, it is going to require significant extra capacity – both in terms of beds and staff. 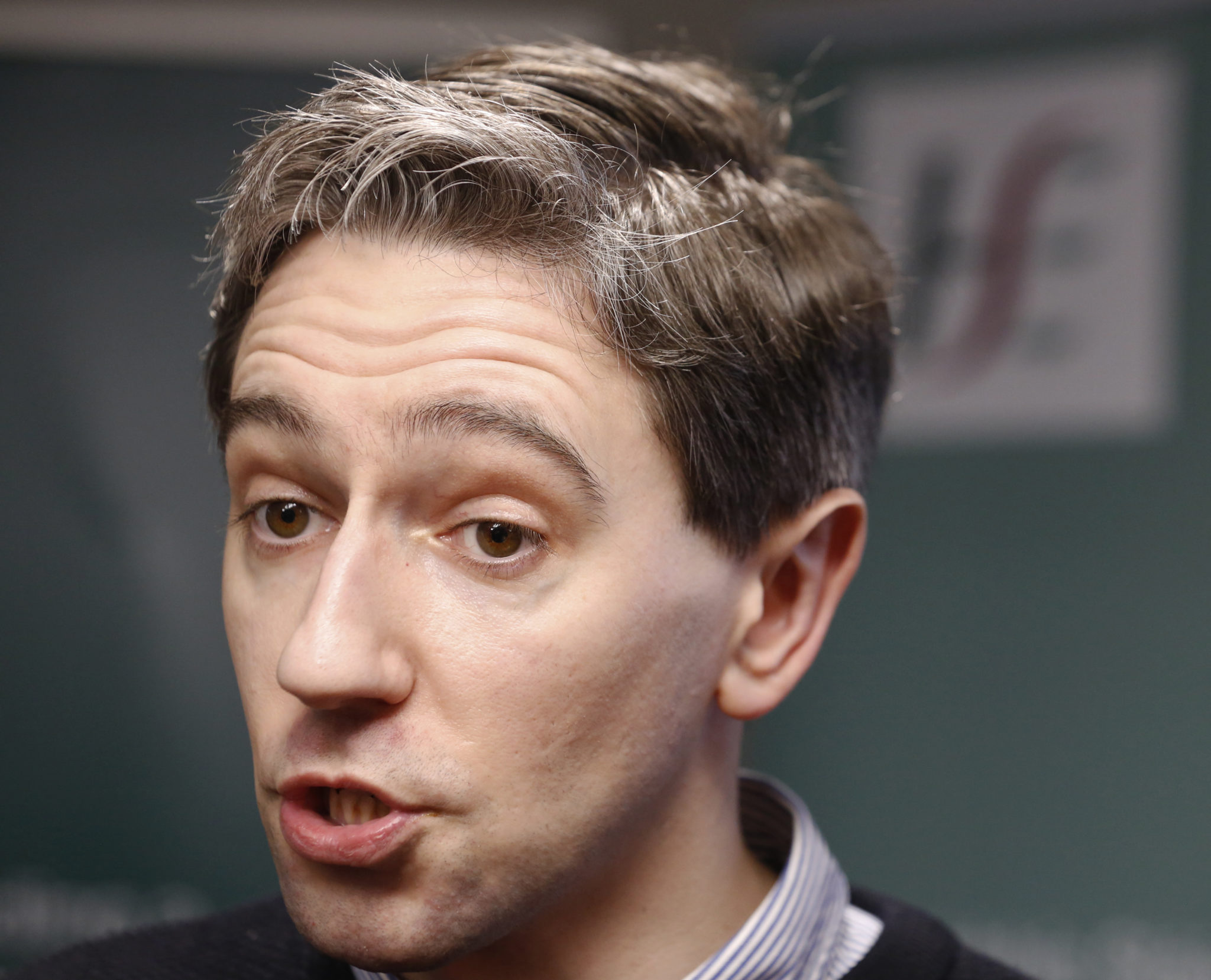 The Minister for Health Simon Harris at winter briefing from HSE, 27-12-2019. Image: Rollingnews

He said the Government is working towards a situation where anyone who turns up at an Irish emergency department will have a bed within four hours.

“We have the plan in that regard and that plan is going to take a number of years. What I can say though is we can improve it year-on-year.”

The record number of 760 people on trolleys has led to the INMO labelling the situation as an "extreme overcrowding crisis."

Figures from the INMO show that University Hospital Limerick is the worst affected, with 75 people on trolleys or in chairs.

The INMO said the current situation around the country presents a "clear danger" to patients and staff and requires immediate political intervention.

"The longer this level of overcrowding continues, the greater the threats to patient safety."

The union has called for the Health Minister Simon Harris to implement a number of measures - including the declaration of a "major incident" at the worst-affected hospitals.

IHCA President Donal O'Hanlon said: "It is forcing hospitals and the consultants who treat patients to determine which patient is more worthy of treatment.

"No hospital consultant wants to tell a patient waiting for essential breast or prostate cancer surgery that their critical treatment has been cancelled and, worse still, that they are not in a position to tell that patient when it will be rescheduled."