The figures released to Newstalk reveal that the number of prosecutions have dropped slightly since 2021 - when the DPP took 629 suspects to court for the offence.

However, the figures are significantly up since 2020 when there were only 252 cases brought before the courts - a year when the justice system was severely disrupted by lockdowns. 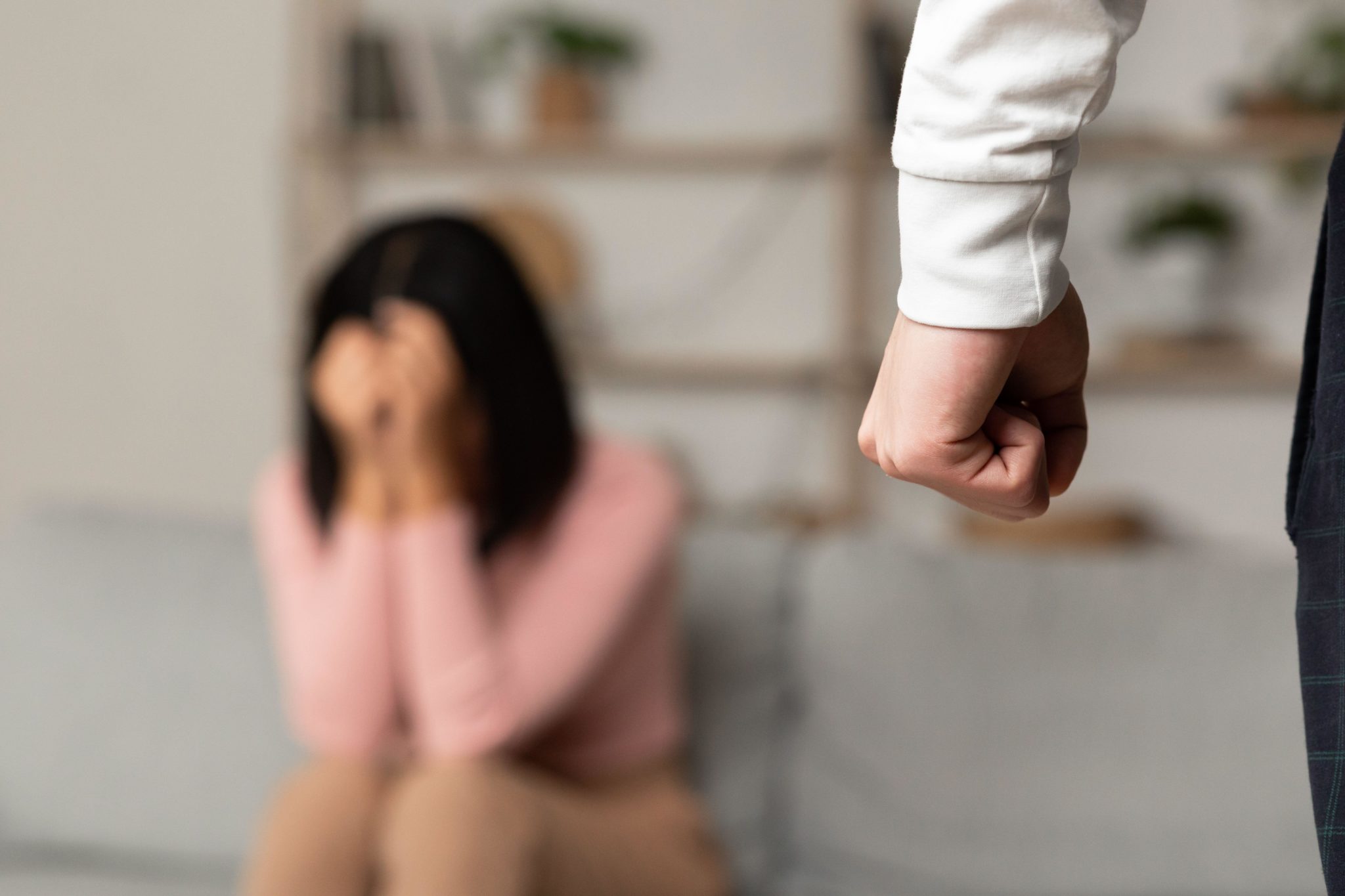 “The effect of domestic violence on everyone is huge - not just the victims, their families, the household and anyone who comes in contact with it,” Senator Ward said.

“It’s absolutely appropriate that there is a crackdown on this type of behaviour.

“So, it’s a matter that will always be taken seriously and people should rest assured if they go to the Gardí with a complaint, it will be dealt with.

“And that’s why you see this number of prosecutions coming forward.”

Anyone who needs advice on this topic is encouraged to call Women’s Aid’s National Freephone Helpline on 1800 341 900.

Main image: PICTURE POSED BY MODEL A shadow of a man with a clenched fist as a woman cowers in the corner.