560 families have already applied to live rent free for a year in a house on the island of Inis M...

560 families have already applied to live rent free for a year in a house on the island of Inis Meáin.

Inis Meáin is the smallest of the Aran Islands and recorded a population of 183 at the time of the last census.

It is a remote and intimate place to live; many island families have known each other for generations, Irish is still the community’s first language and farming and tourism are important local industries.

But while life on the island may seem idyllic, it struggles to attract young families and Comhlacht Forbatha came up with the scheme to boost numbers at the local school.

"We're looking for a family with children to move to Inis Meáin for an academic year to live as part of the community here to attend our schools,” Dara O'Madaoin of Comhlacht Forbartha explained to Newstalk.

"And we're happy to pay the rent for that family as well to stay here for that time". 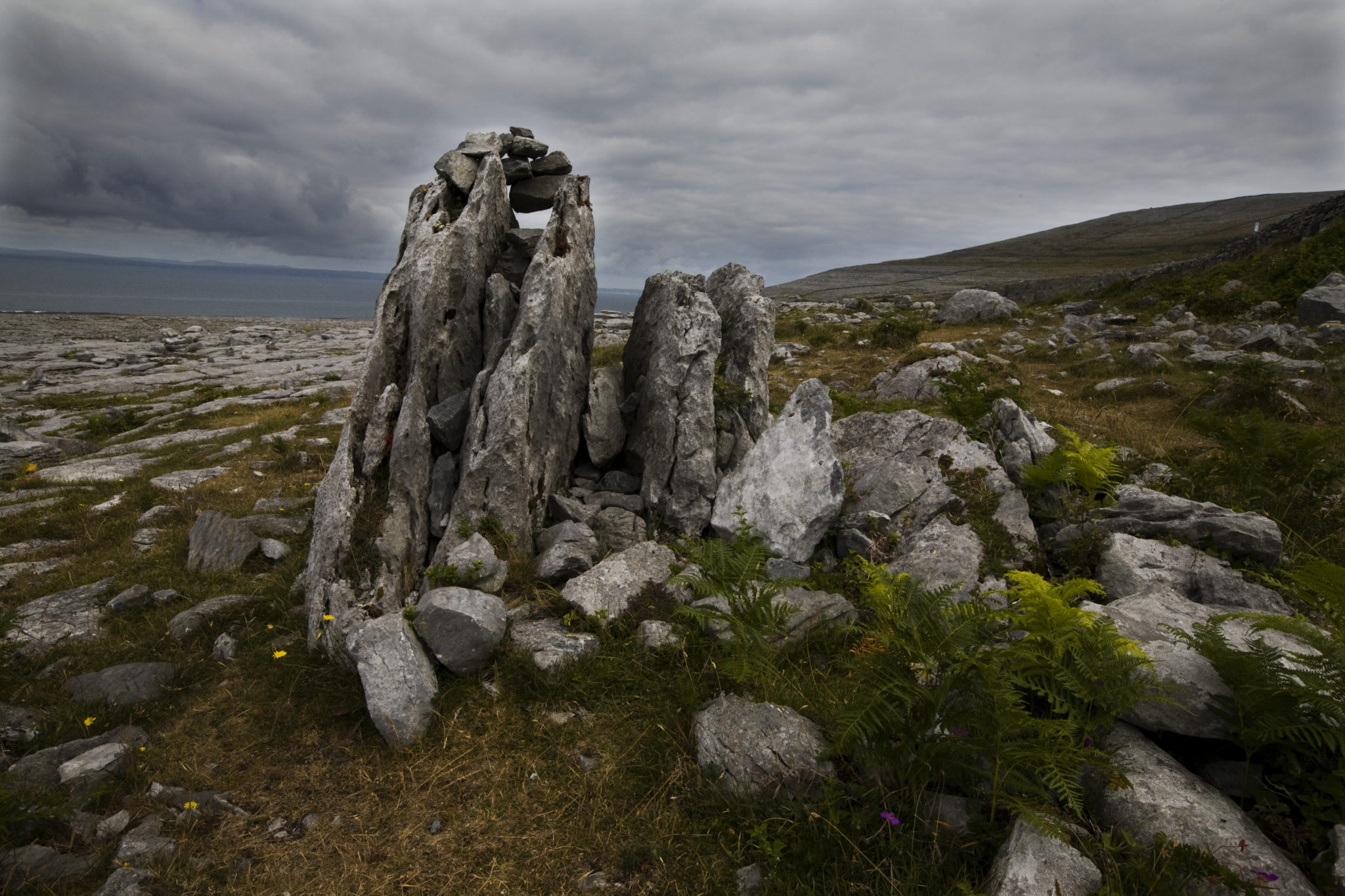 The Burren Landscape in County Clare, looking out over the Atlantic Ocean towards the Aran Islands, 24-06-2010. Image: Eamonn Farrell/RollingNews

The local school teaches through the medium of Irish but Mr O’Madaoin stressed that it was not an absolute requirement that the family be fluent speakers when they arrive:

“If they're fluent Irish speakers that's great,” he continued.

“This is a thriving Irish-speaking community.

Transport to and from the island is by ferry or plane but in the winter the weather can make planning trips to the mainland an unpredictable game of Russian roulette.

"There can be times where... the weather can be bad, then you might be stuck here for a day or two,” he added.

"Any family applying will have to think about the fact that they're not just going to be able to hop into the car and go wherever they want.

"There might be days when the weather is bad and the boat can't sail, or the airplane can't come - and that's part of life here."

The deadline for applications is 10th August and interested parties should email cfinismeain@gmail.com