207 people in Ireland were hospitalised by obesity last year, Freedom of Information figures have...

207 people in Ireland were hospitalised by obesity last year, Freedom of Information figures have revealed.

There was also a distinct gender divide; 124 of the patients were female and 83 were male.

According to the HSE, just 37% of Irish people are a normal weight, 37% are considered overweight and the remaining 23% are obese.

Ireland is one of the fattest countries in Europe and a study by UCC found that obesity costs the nation €1.13 billion annually.

“Some of the conditions associated with obesity are well known - like Type 2 diabetes and heart disease,” Susie Birney, Executive Director for the Irish Coalition for People Living with Obesity, explained to Newstalk.

“But there’s quite a few that aren’t commonly spoken about and you have the likes of polycystic ovarian cancer syndrome, you have sleep apnea, you have endometrial cancer has quite a high prevalence among the obese.” 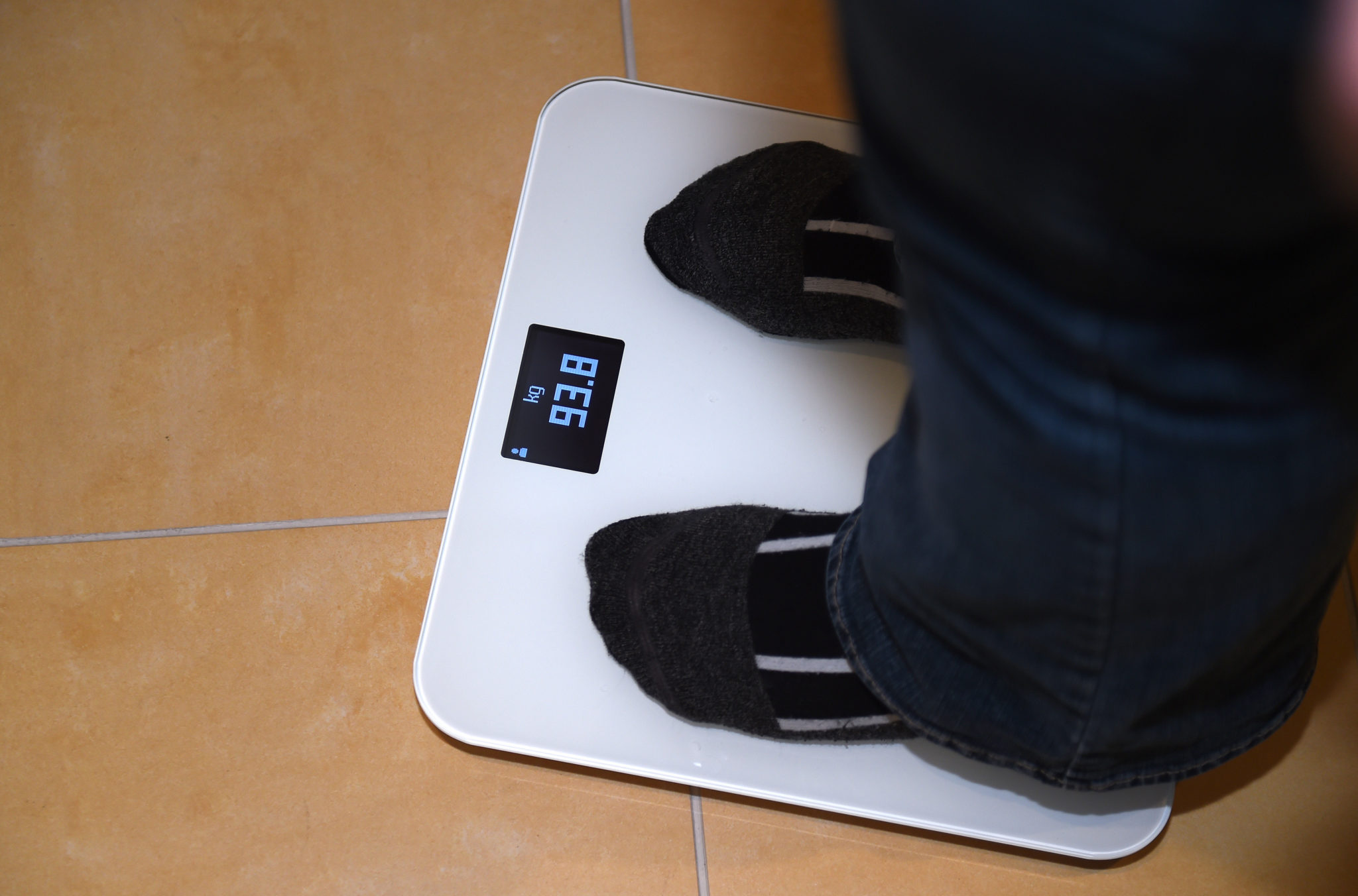 She added that it is key that people who want to lose weight are given all the support they need:

“They will have tried and tested probably everything for their weight over the years,” she continued.

“And people see it as ‘they failed at diets’ - it’s not, it’s just they haven’t found the right treatment.

“If you live with obesity it’s a chronic relapsing disease that unfortunately you have for life.”