Despite some concerns about water quality, the 100th annual Liffey Swim has taken place and the winners have been announced. 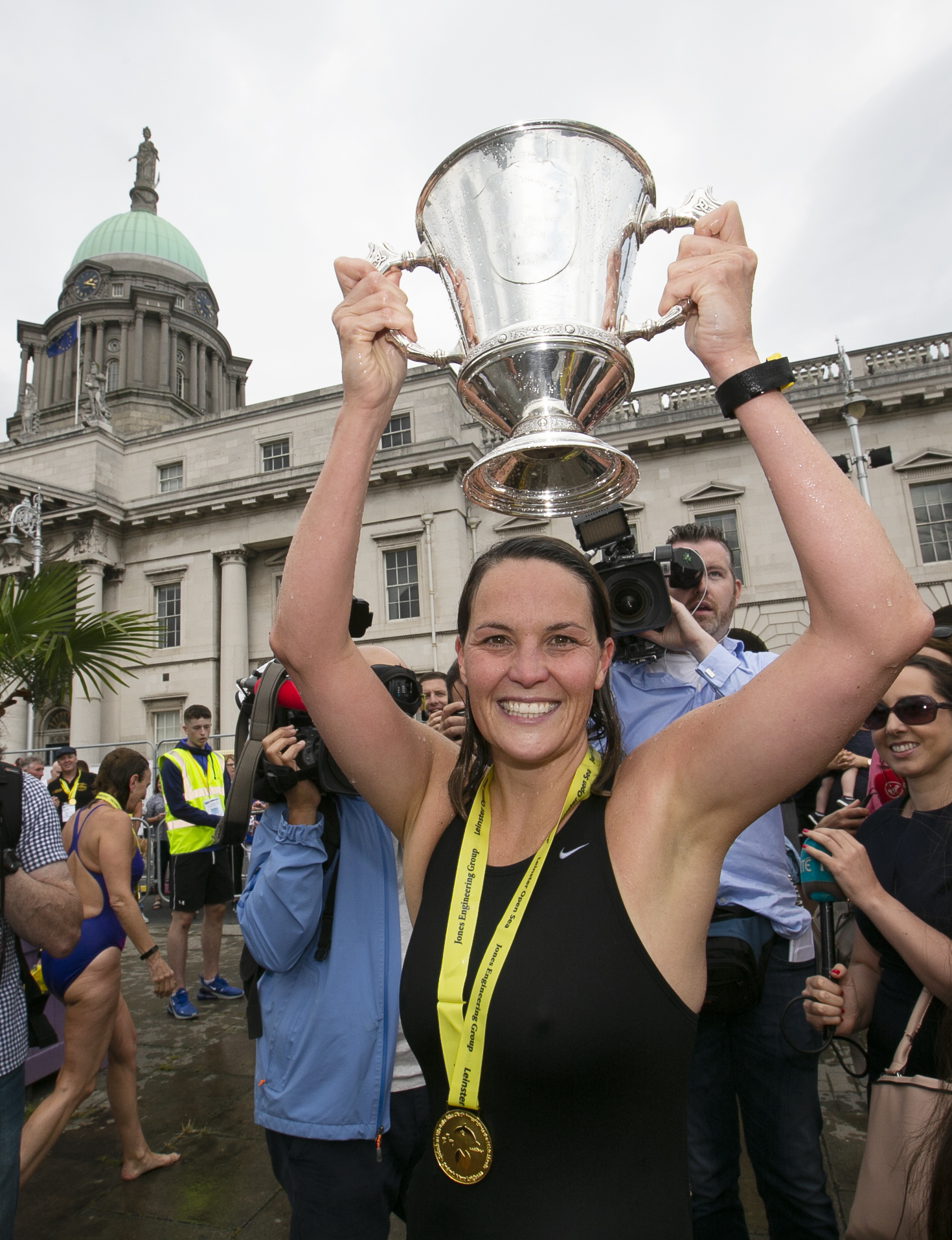 Earlier this week, a freak rainfall event in the city caused foul sewers to overflow into the river.

But Lord Mayor Paul McAuliffe says he's delighted the event was able to go ahead despite this:

"Dublin Fire Brigade, the Civil Defence, all of the volunteers that are part of the Liffey Swim - it's really a great spectacle,"

"And look, the concerns around the water quality, it was a difficult call yesterday. All the information was made available to the organisers and in turn to swimmers. They made their decision, they ploughed on and I'm delighted that they did."

He'll host a gala event at the Mansion House tonight to celebrate the last century of Liffey Swim winners.