A ship has rescued 109 people off the coast of Libya in two separate operations. The first rescue...

A ship has rescued 109 people off the coast of Libya in two separate operations.

The first rescue on Tuesday was 53 nautical miles from the coast of Libya and saw 48 people brought aboard the Ocean Viking search and rescue ship.

The second operation saw 61 people rescued in international waters, many of whom were treated for fuel inhalation.

Of the 109 people on board there were 22 children, 15 of whom were unaccompanied. 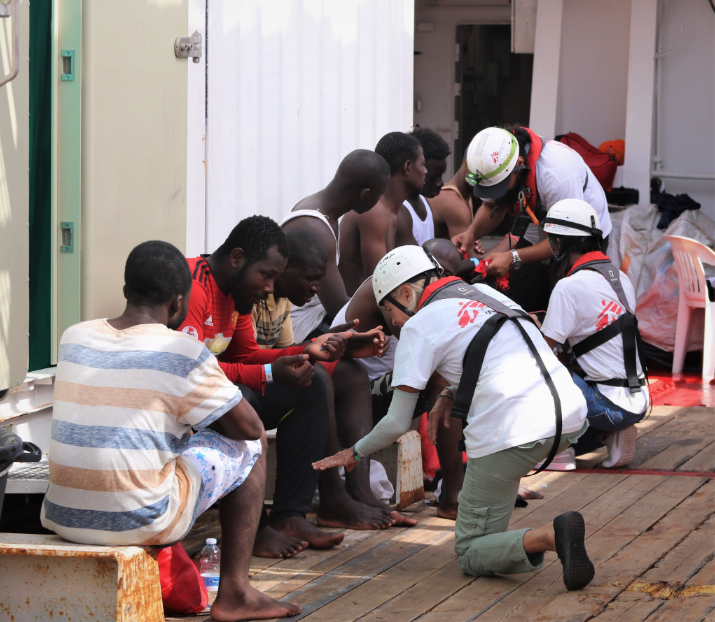 The medical charity Médecins Sans Frontières (MSF) said a pregnant woman and a baby were among those rescued.

Meanwhile speaking in the Dáil on Tueaday, Tánaiste Simon Coveney confirmed that Ireland would be pushing for European countries to adopt sustainable and predictable disembarkation arrangements.

This is so that rescue ships like the Ocean Viking are not left stranded at sea, waiting for European governments to agree on resettlement before assigning ships a port of safety. 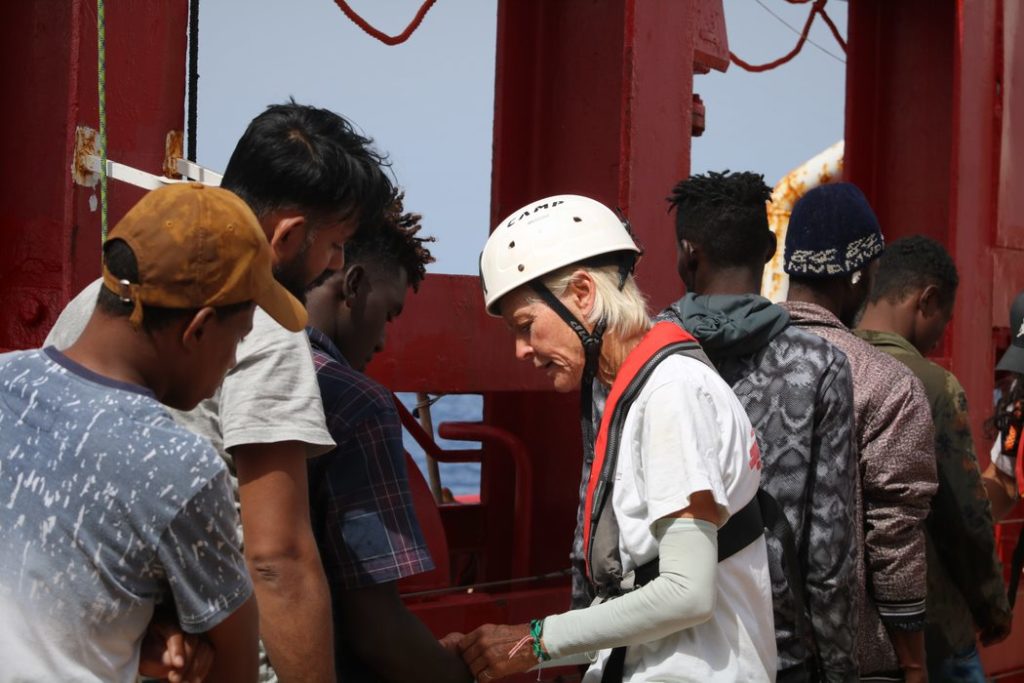 He also said: "It is not morally acceptable for the European Union not to put resources into ensuring that people do not drown in the Mediterranean.

"I was Minister for Defence when we decided to send naval vessels to the Mediterranean, effectively on a humanitarian mission, working in partnership with Italy.

"The idea that we would knowingly allow people to drown in the Mediterranean and not have an agreed capacity to respond to that in a more humane way than is currently the case is not acceptable to me, and I have said that on a number of occasions to my Foreign Affairs Council colleagues.

"That said, the politics of this is really difficult.

"I hope we will be able to make more progress on this in the context of the new Italian government, who may, I hope, take a more supportive position on the plight of refugees."