Women don't call in sick because they're good at multitasking, claims journalist

Women don't call in sick because they're good at multitasking, claims journalist

Women don’t take sick days when they’re ill because they’re used to multitasking, a journalist has said - and new research suggests she might have a point.

According to a survey conducted by Work Human, 57% of Irish women have felt obliged to work while ill and 40% admitted to feeling mentally exhausted after work.

“We multiskill all the time,” columnist Fiona Looney explained to Lunchtime Live.

“So I think when we’re sick we just add that into the equation. It’s one more thing that has to be managed.

“But we’re not very good at saying, ‘Well, this is my sick time and therefore it’s not my work time.’

“So I think we’re really inclined to do both and there’s no badge of honour for this because, I have to be honest, I think men have a better outlook, have a better attitude to this than women do.” 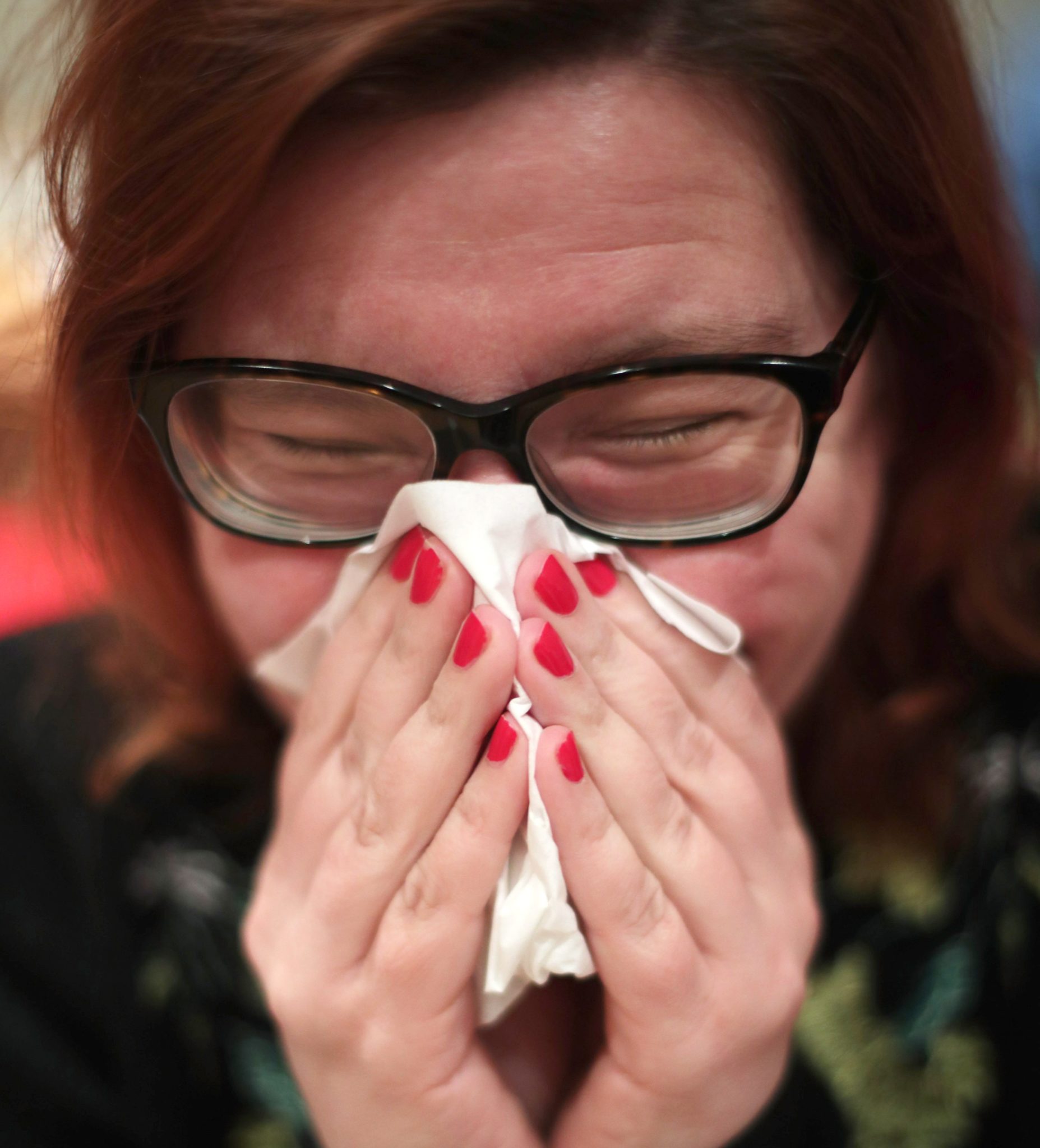 A woman with a cold blowing her nose with a tissue. Picture by: Yui Mok/PA Archive/PA Images

A downside to remote working

Ms Looney has worked from home ever since her children were born but added that she felt remote working had only made the problem worse:

“I’d hate to go back full time to the workplace,” she continued.

“But there’s definite disadvantages to it and this is one of them.

“If you’re really sick, if you’ve got a tummy bug and you’re in the office in your workplace and you’re throwing up, it’s very obvious that you’re sick.

“And your boss will say, ‘For God’s sake, go home, not least because we don’t want you vomiting on the carpet.’