Fáilte Ireland’s decision to keep tourist offices closed for much of the year has been condemn...

Fáilte Ireland’s decision to keep tourist offices closed for much of the year has been condemned as “ludicrous” by a county councillor in Wexford.

In many towns across Ireland tourist offices open in the summer months but shutter down in September as visitor numbers drop.

However, Cllr George Lawlor says it is “short-sighted” not to keep them open longer - particularly in parts of the country that put on events during the winter months.

“Wexford as a county is probably one of the top tourist destinations in the country,” Cllr Lawlor explained to Lunchtime Live.

“However, Fáilte Ireland in their wisdom have seen it suitable to keep the tourist office closed for eight months of the year.

“We’re told it’s going to open on June 1st till the end of September.

“However, Wexford is a year round tourist destination and I’ve seen a myriad of complaints from people who have observed people peering in the window of Wexford tourist office.”

“Wexford has an international opera festival and this year is its 70th anniversary and we will have visitors from all over the world visiting Wexford.

“Not just for the one night of opera but they will stay for a good few number of days, spend a few bob but we want a facility there to advise them on all the various, myriad of tourist activities that are available across County Wexford.” 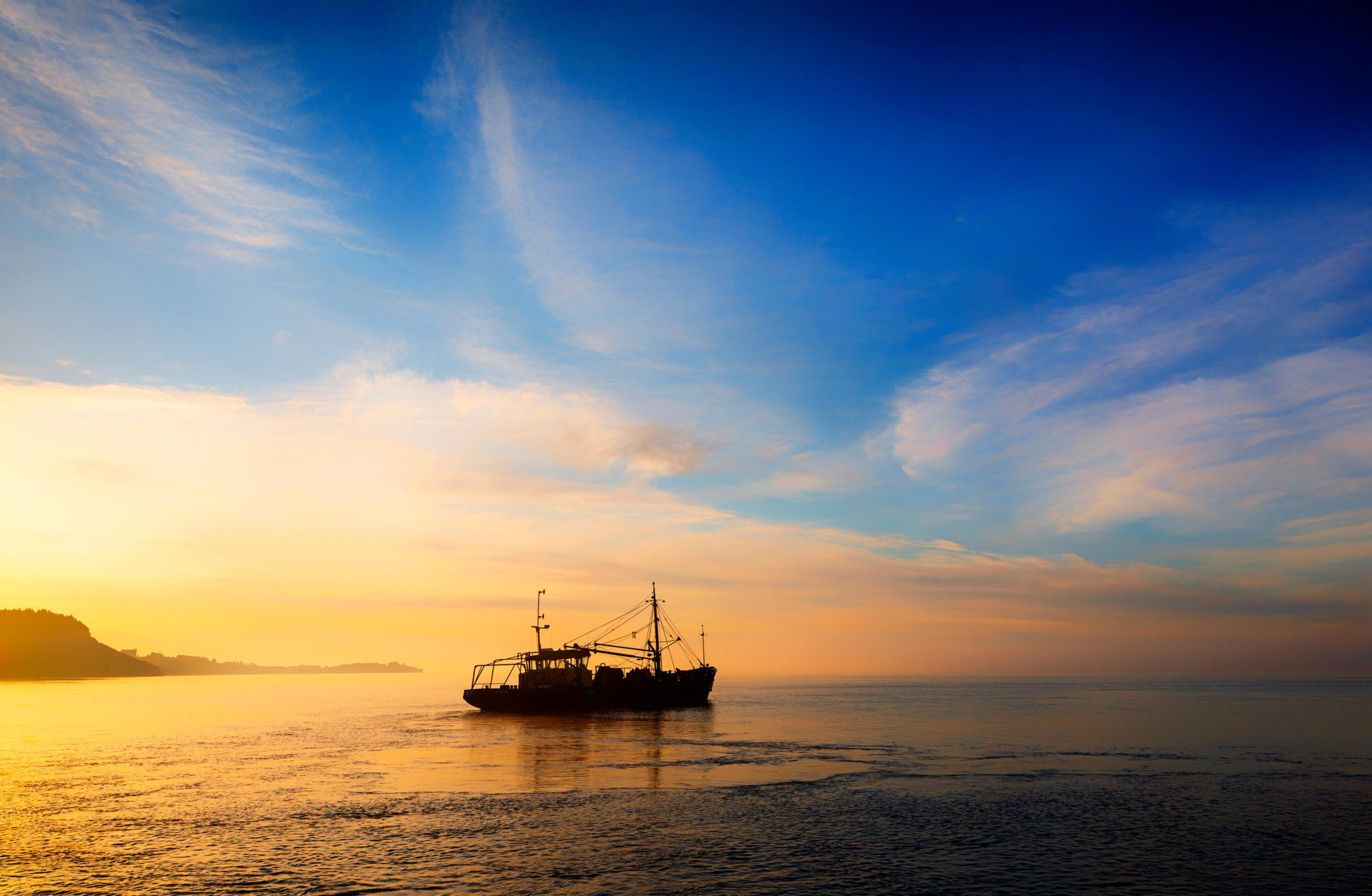 Fishing on the County Wexford side of Waterford Harbour, Ireland

Cllr Lawlor believes Wexford is uniquely placed to grow its tourism market due to a recent increase in the number of sailings to continental Europe - but it needs a tourism office to properly take advantage of that.

“It really is a serious issue and the notion that one of the top tourist counties in the country would be left without a tourist office facility for the vast bulk of the year to me is ludicrous and shows no ambition,” he concluded.