Advertisement
Down To Business

Ireland needs to “get our skates on” if we are to take full advantage of offshore wind in the...

Ireland needs to “get our skates on” if we are to take full advantage of offshore wind in the race towards net zero, an expert has warned 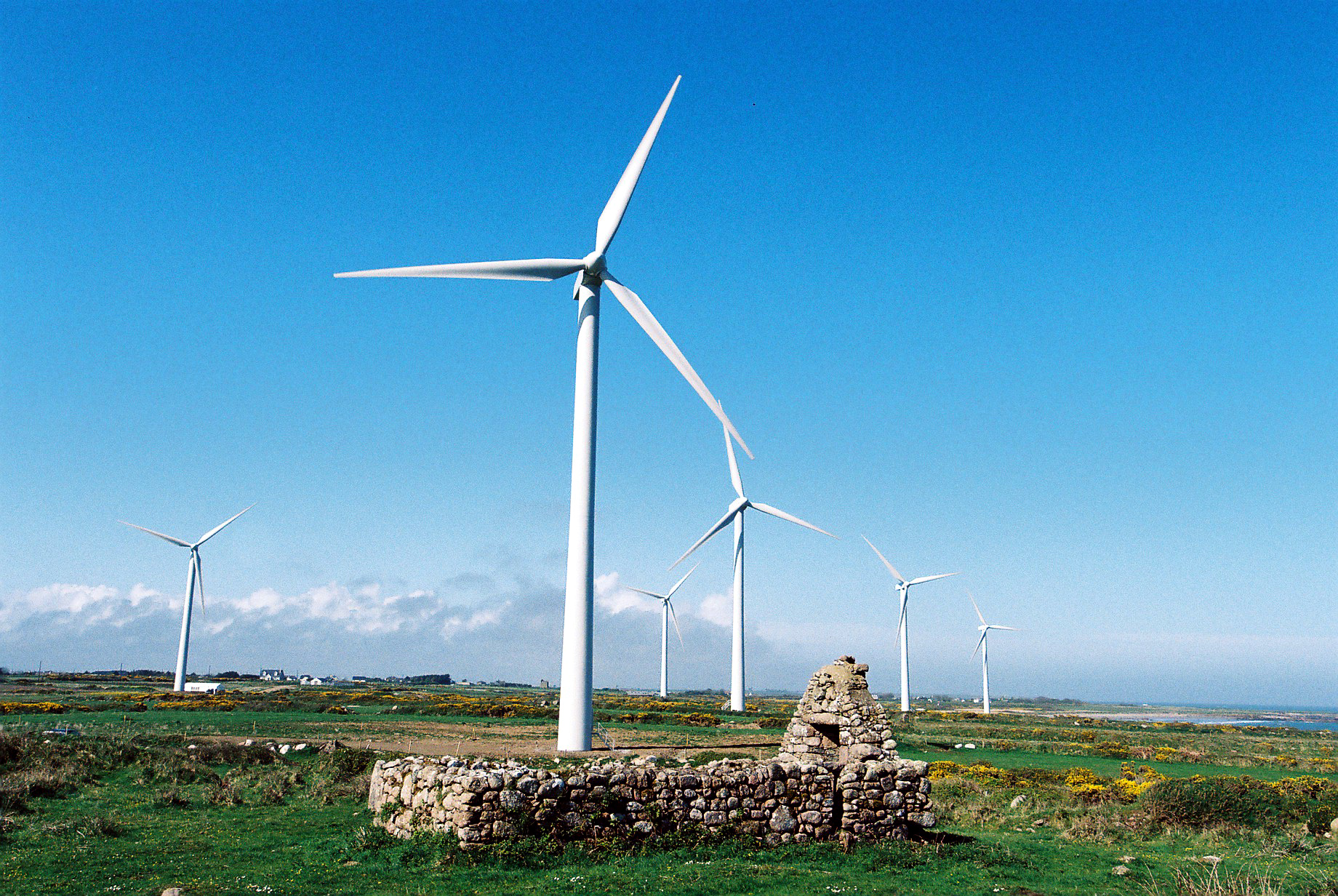 A windfarm at Carnsore Point in County Wexford. Image: RollingNews

However, Stephen Dunne, Editor of ReNews, said the Government still has a lot of work to do if it wants to fully realise the potential of offshore wind:

“The Government have made it a priority decision that they will back offshore but really in order to get the levels that the country needs to hit the targets that Europe and our Government have set, our Government really needs to sort out the main areas of policy, on planning, on grid and on route to market,” Mr Dunne explained to Down to Business.

“A developer still can’t submit a planning application yet,” he continued.

“The legislation has been enacted but the developers can’t submit it yet.

“We really need to get our skates on because these wind farms take years to plan, to develop, to build and we’re competing on a global scale for all the resources that go into building.”

Wind is currently Ireland’s largest source of green energy and in 2020 accounted for 36% of the country’s total electricity consumption.

The Government wants 80% of all electricity to be from renewable sources by the end of the decade and hopes to generate 8 GW from onshore wind and a further 5 GW from offshore wind.