In the latest radio documentary to be broadcast by Newstalk 106 – 108fm as part of it’s weekl...

In the latest radio documentary to be broadcast by Newstalk 106 – 108fm as part of it’s weekly Documentary On Newstalk series, producer J.J. O`Shea looks at the controversial scheme in which over 4000 young orphan women were shipped to Australia from workhouses all over Ireland during the Great Famine in “The Earl Grey Girls”

The radio premiere of ‘The Earl Grey Girls’  airs on Newstalk 106-108fm on Sunday 21st June at 7am, with a repeat broadcast airing on Saturday 27th June at 9pm. Podcast goes live after first broadcast.

In the years 1848 to 1850, in the midst of the Great famine, over four thousand young Irish women, teenagers as we would call them today, set sail on a voyage to the unknown. They were travelling to a destination and a way of life utterly different to anything they had yet experienced. 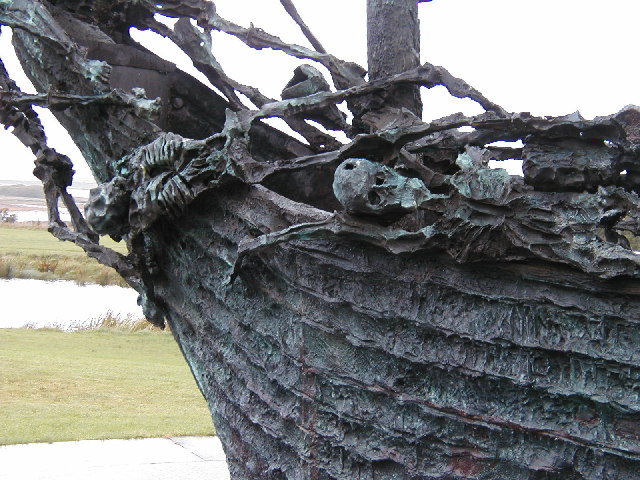 During the 1840’s an issue of real concern had emerged in Australia. There was a disproportionate amount of men on the British colony. It was said that in the outback the gender balance was eight men to one woman. This was because the majority of convicts sent out to Australia in previous decades had been male, as indeed were the settlers who had been encouraged to travel out on various assisted passage schemes. Women were desperately needed in the workforce, primarily in the role of domestic servants, and, of course, as potential marriage partners. A possible solution emerged in Ireland.

In Ireland, during the years of the Great Famine, workhouses offered the only possible hope to numerous famine victims with nowhere else to turn. But they were overcrowded, dirty and disease ridden places. Among the numbers in these workhouses all over the country were thousands of young orphan women and the British Government devised a plan, under the management of Earl Grey, to offer free passage to Australia to some of these women. The idea was to address the gender imbalance in Australia and to help reduce the rising maintenance costs in the burgeoning workhouses. For the British Government it seemed like a clever solution to two problems.

“The Earl Grey Girls” tells the story of the young women who travelled to the other side of the world as part of the Earl Grey scheme. It shows how the girls were chosen and transported without any real understanding of what lay ahead. It looks at their subsequent experience in Australia and their attempts to build a life far from home and it considers the animosity shown to the girls in the Australian press that led to the closure of the scheme. In addition the programme seeks to evaluate whether the scheme proved an opportunity or a tragedy for the girls who participated. 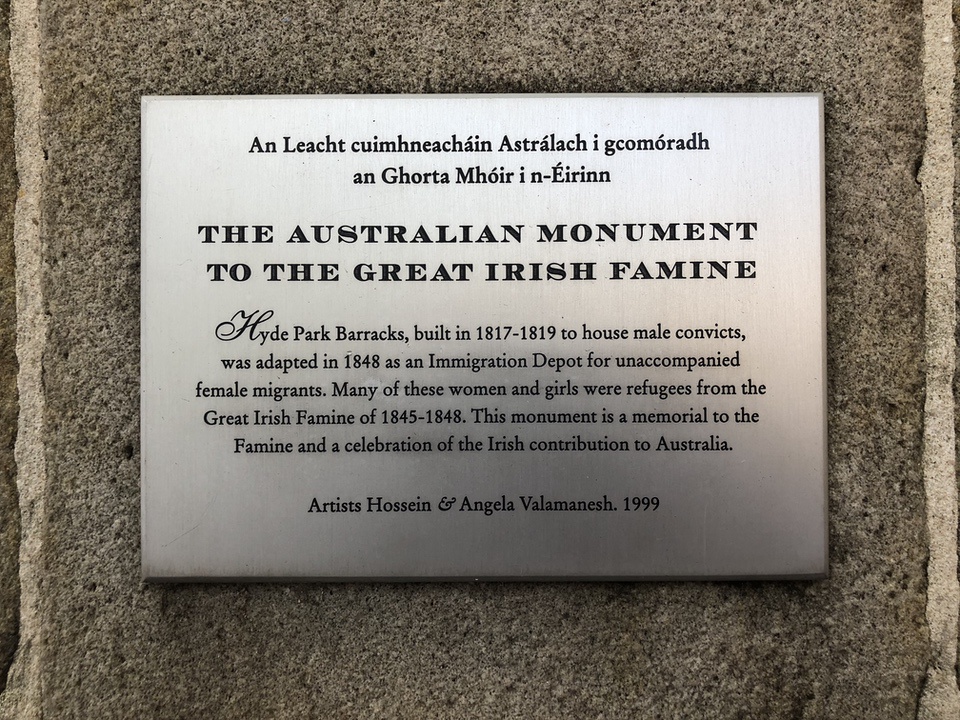 Interviews with the girl`s descendants in Australia, expert historians from Ireland and Australia, and excerpts from contemporaneous accounts, newspaper articles, letters and diaries are drawn on to create the fullest possible picture of the girls and their legacy. An original song, written especially for the programme, expressing the hopes and fears of the girls while on the voyage to Australia, and sung by Muireann Nic Amhlaoibh, is woven into the narrative.

CREDITS: "The Earl Grey Girls" was Produced by J.J. O`Shea and was supported by a grant from the Broadcasting Authority of Ireland, as part of the Sound and Vision Scheme. Muireann Nic Amhlaoibh sang Seolaimíd

BROADCAST: The radio premiere of ‘The Earl Grey Girls’  airs on Newstalk 106-108fm on Sunday 21st June at 7am, with a repeat broadcast airing on Saturday 27th June at 9pm. Podcast goes live after first broadcast.

PODCAST: ‘The Earl Grey Girls’ is broadcast as part of the Documentary and Drama On Newstalk Series, which showcases the best of original, homegrown and groundbreaking Irish Radio features. Podcast full series here:

Sound And Vision Funding Scheme: Sound and Vision is a funding scheme for television and radio that provides funding in support of high quality programmes on Irish culture, heritage and experience, and programmes to improve adult literacy. The scheme is managed by the Broadcasting Authority of Ireland.

A Gift to The Nation