The charity the Society of St Vincent de Paul (SVP) has reported it received approximately 15,00...

The charity the Society of St Vincent de Paul (SVP) has reported it received approximately 15,000 calls for help during March.

It said the COVID-19 measures were frequently mentioned by callers in the last week of the month.

The charity said it also heard from people in precarious or part time work who have been temporarily laid off, and are struggling to pay the bills even with State support.

It said calls since the coronavirus restrictions were put in place have not increased significantly, but this is as a result of SVP offices and shops having to close.

However, across the country requests for help are up on average by 10% for the first three months of the year.

SVP says over 44,000 people have reached out for help with basics like food and fuel. 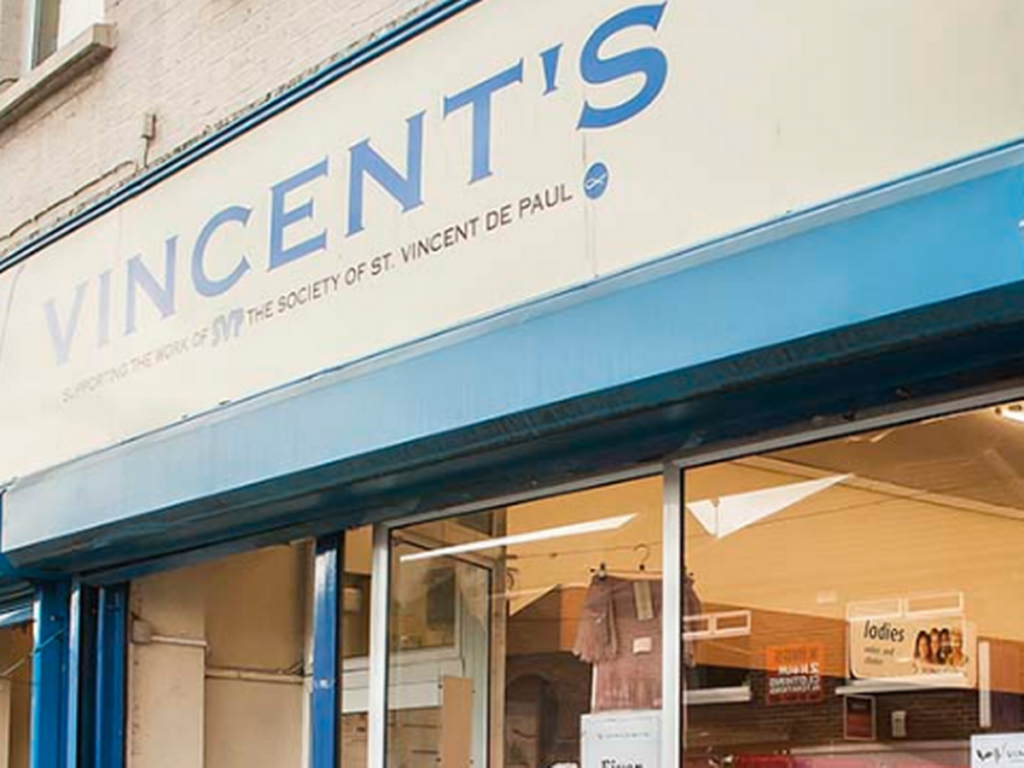 The charity says it fears that the impact of the pandemic will be most acute for individuals and families already living in poverty  - and that they will be joined by thousands more in the coming weeks.

SVP national president Kieran Stafford said: "There have been some harrowing messages received with a lot of people experiencing stress, anxiety and dealing with social isolation”.

"We are continuing to work with and advise government through the Department of Employment Affairs and Social Protection as well as utility companies, on ways to alleviate the worst effect on those struggling financially".

He said this was particularly the case for lone parents, who have been finding the additional cost associated with children out of school, isolation, reduction in employment and creche closures.

"We are also working with the HSE, Department of Health and other organisations such as the local authorities oversight group and many of our members are active in local community support groups which have been formed around the country".

SVP has published telephone numbers and e-mail details of its regional offices, which are also available on its social media channels. 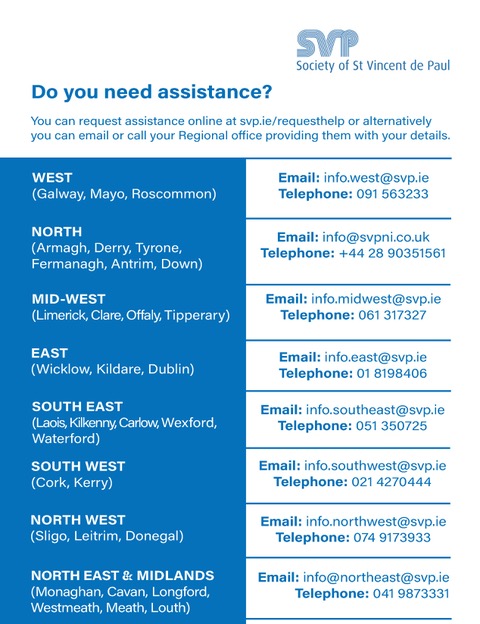