Woodland won his maiden Major at the US Open in Pebble Beach, seeing off Brooks Koepka's challenge.

McGinley joined us to look back on the second Major of 2019 and highlighted what had made the difference for Woodland.

"He wasn't a prolific winner on tour and then in the middle of summer he decided to make some changes," he said.

"He was with the Harmon stable and he decided to leave that and go to Pete Cowen. And then he also decided to take the putting guru Phil Kenyon as well. 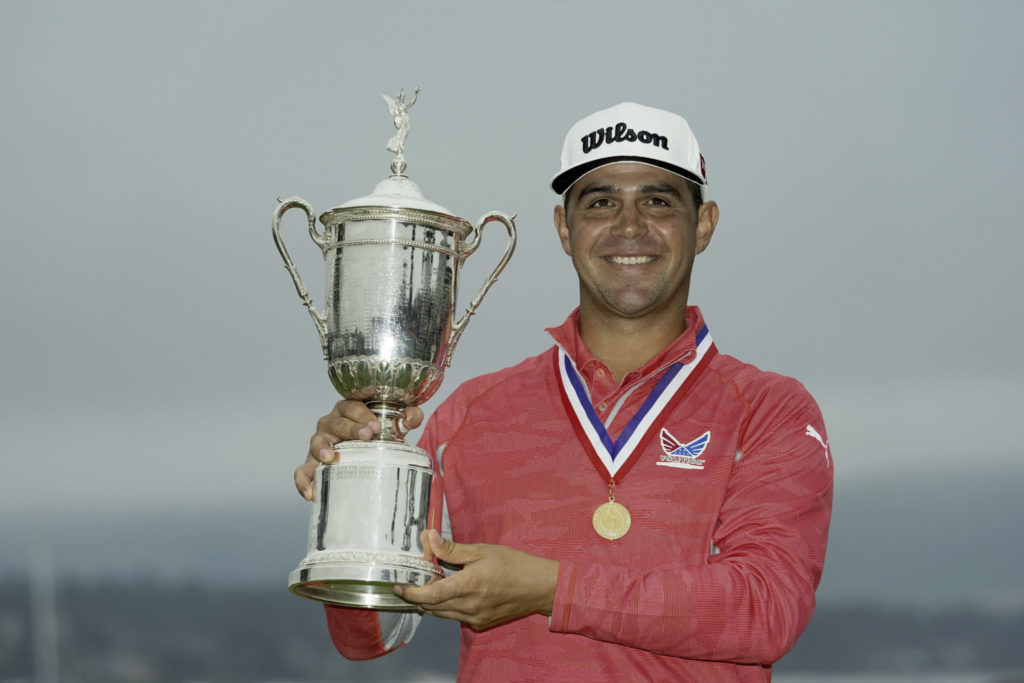 "I think both of them have made quite a significant difference. He's always been a good ball striker. But the big difference has been his chipping. It's not unfair to say. He was bordering on having the yips. Regularly he would mis-hit chips.

"So he's done a lot of work with Pete Cowen on that in particular. That's what made the chip shot off the green on 17."

While it's hard to predict if Woodland will back up this success in the future, McGinley says "he has the game" to do so.

"He's very much a family man and he's got one baby with twins on the way. So that's make things very busy in his life. It could get in the way of the golf course in terms of driving him forward," said McGinley.

"He's not single-minded in the way maybe Koepka could be. But you never know. He certainly would've got a big a boost from [the win]. But not just winning yesterday, but the way he won. That was most impressive."