Cork have failed to win in their last eight league games and were held to a 1-all draw at home to Finn Harps last night.

Caulfield has led the club to a League title and two FAI Cups over the last five years and he says the goalposts changed when their budget was reduced ahead of this season.

“The goalposts changed, we changed the scenario within the club at the start of the year, we didn’t want to invest as much, so things have changed and we have to work within that.

“At the end of the day, the bottom line is that we have worked incredibly hard, the management team have had five unbelievable years, all of a sudden are they not good enough?

“Does that say that the management team that has led and brought players through and competed and won trophies and made money for the club over the last five years, all of a sudden have become bad? I don’t think so.

“I think we’ve fantastic people, highly qualified people, all working extremely hard, but we are going through a difficult time.

“It’s up to us to rally the lads, if their confidence is down, you have to get it up and that’s what we’ll try to do.” 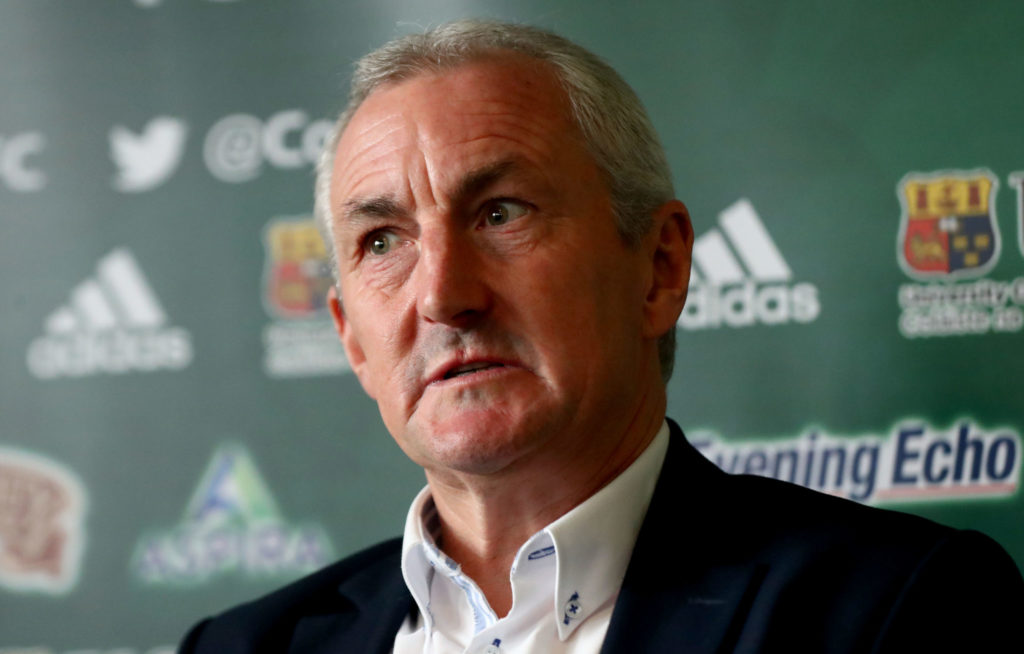 The Cork boss admits that the club's form has affected him personally.

"It's a difficult period...at the end of the day, I’m the manager of the club and I have to show leadership.

"There’s nobody more sick for the supporters than myself. There’s nothing like the buzz of a win and then, as a supporter, when you lose it knocks you and you get your hopes up for the next game.