Since taking over as Manchester United boss, Ole Gunnar Solskjaer has made it clear that Jesse Li...

Since taking over as Manchester United boss, Ole Gunnar Solskjaer has made it clear that Jesse Lingard isn't part of his first-team plans and Jose Mourinho is reportedly interested in reuniting with his former player at Tottenham Hotspur.

Following their 3-1 defeat to Crystal Palace on Saturday, Manchester United fans are primarily concerned about the club bringing in new players, but it appears that Jesse Lingard is surplus to requirements at Old Trafford.

The England international was left out of United's defeat to Palace and it appears that he is about to move on.

Lingard did not even make the bench for the game at Old Trafford and he last played for United in the final stages of last season’s Europa League. 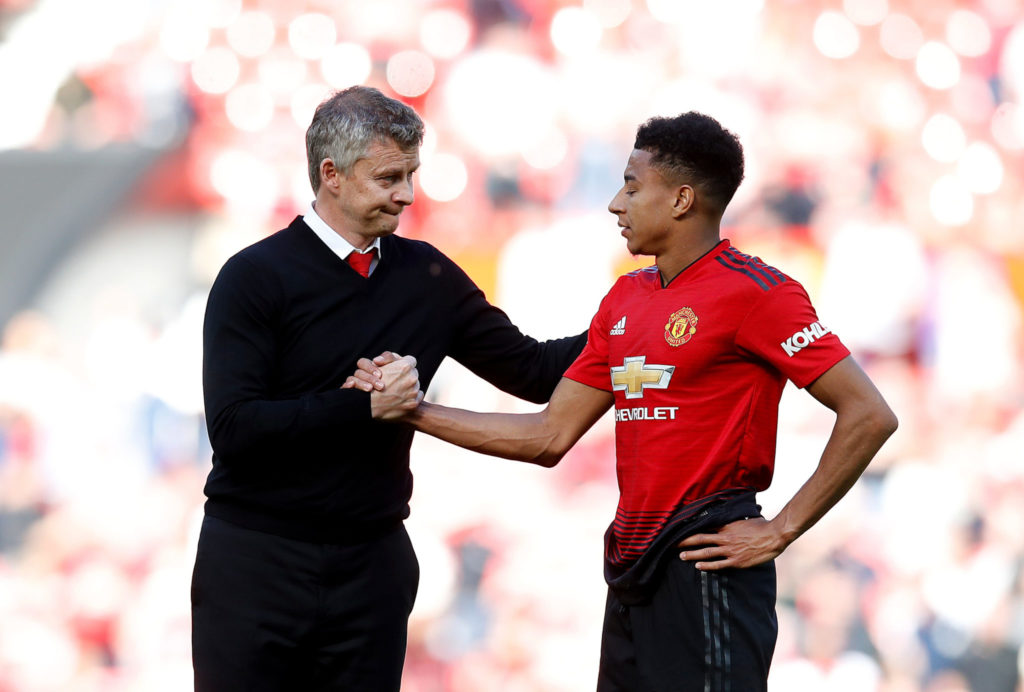 Various reports are stating that Mourinho is an admirerer of the attacker. As for Lingard, he enjoyed his best season under Mourinho, scoring 13 goals in 48 games during the 2017-18 campaign as United finished second behind Manchester City.

Mourinho may be able to provide an escape route for Lingard with a £30 million fee reported as a possibility. 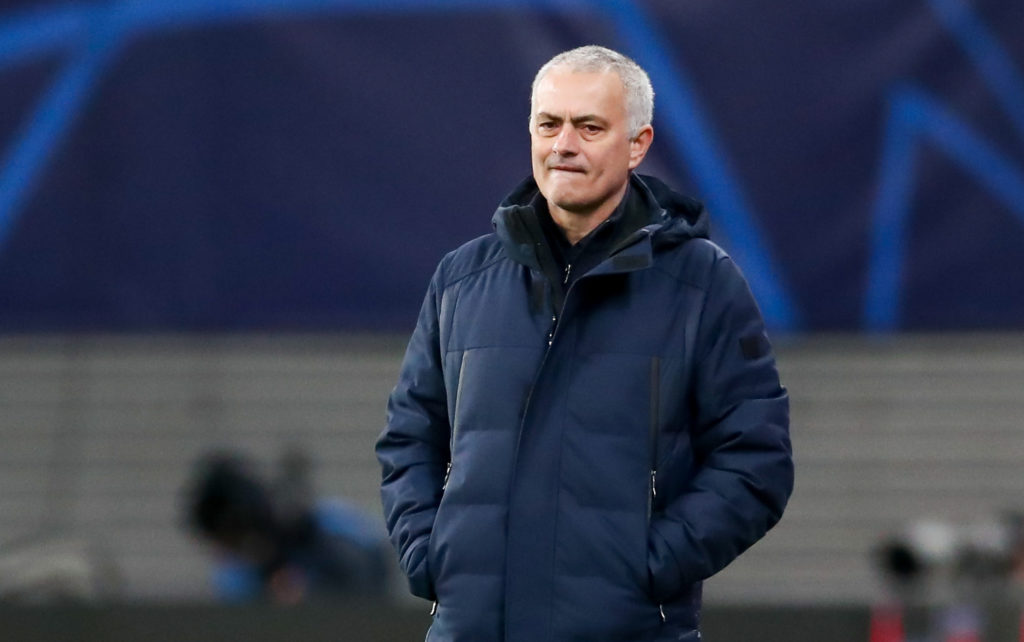 The reports have also stated that Zenit St Petersburg are interested in the attacker.

Spurs have been busy in the transfer market after signing full-backs Matt Doherty and Sergio Reguilon, while Gareth Bale has returned to the club on a season-long loan.