We want your thoughts and suggestions on #OTBAM over the next few weeks, as we choose our Electri...

We want your thoughts and suggestions on #OTBAM over the next few weeks, as we choose our Electric Ireland Jubilee XV of the very best Minor Hurlers.

We will be looking to name the best fifteen from the last twenty-five years and we’ve started our selection by looking at goalkeepers.

Check out our poll on twitter for the best keepers and let us know what you think. The results from this poll will be announced on #OTBAM Tuesday, July 23rd

Who was the best Minor Hurling Goalkeeper of the last 25 years?

Journalist and author, as well as former Clare keeper Christy O’Connor, joined Eoin Sheahan in studio to discuss the best keeper in the grade since 1993.

Some of our contenders went on to have incredible careers and success in the sport, others were never heard of again - but they made enough of a mark in their All-Ireland minor journey to go down in history!

Below are some of the contenders that were discussed

The Glenmore clubman was a player who never really stood out at minor. He played with a strong team with the likes of Walter Walsh in that 2008 winning side but he was a solid keeper who Richie Mulrooney (Kilkenny minor manager) had great faith in. 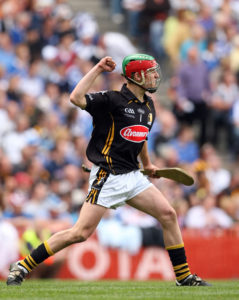 Captained Tipp in 99 to Munster glory, the Drom and Inch man was seen as a brilliant leader around the dressing room as well as being a reliable keeper. 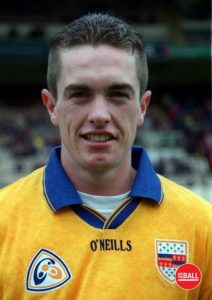 Cork as a county are never shy of good keepers and with Martin they had another solid man between the posts. Part of the last Cork team to win an All-Ireland at this grade. 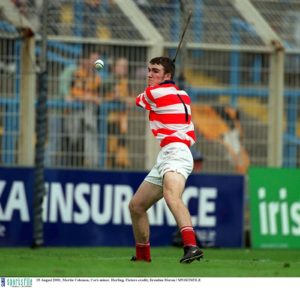 Alan Kerins - All Ireland winner with Galway in 1994

Cork were favourites to beat Galway in the 94 decider but the Tribesmen secured their first win at this grade over their Munster rivals.

Speaking to the Irish Independent Kerins said “I was always itching to get out the field, but was usually a bit young for the grade. So people tended to put me in goals”

Probably the most high profile keeper over the last 25 years.

A special player in a special team with the likes of Sean Óg hAilpin and Joe Deane. 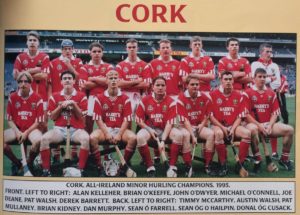 Fergal has gone to line-out on All Ireland final day , being the man in the middle for the 2017 decider between Galway and Waterford 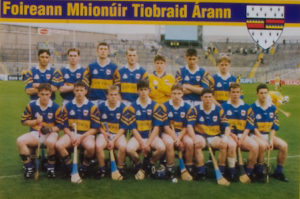 James Skehill - All Ireland winner with Galway in 2005

“James was unique and a new type of keeper” Christy O’Connor speaking about Skehill when he arrived on the minor scene.

The goalkeeping position was a problem one for Galway for a number of years but James was very much a natural keeper who showed so much potential. 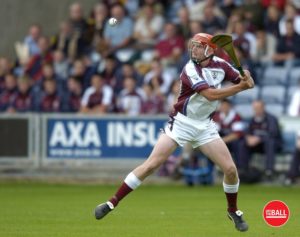 Patrick comes from a family of keepers with his younger brother Ger also representing the Rebel county at minor.

Good shot stopper, assured in his area and a massive puck-out, the Ballinhassig stopper is right up there as one of the greatest minor keepers to play the game 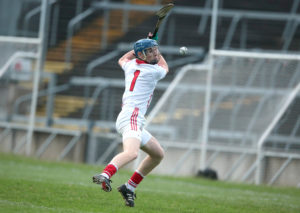 Darren Brennan - All Ireland winner in 2014 with Kilkenny 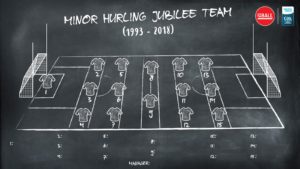