Scotland captain Andy Robertson feels his side should have beaten England in their Euro 2020 clas...

Scotland captain Andy Robertson feels his side should have beaten England in their Euro 2020 clash at Wembley.

The goalless draw has boosted their hopes of progressing to the knock-out stages, though they will need to beat Croatia at Hampden next week.

"Yeah we did," Liverpool defender Robertson said on ITV when asked if they deserved to win. I don't think many can argue that we had the big chances, at times we kept the ball superbly well, frustrated them.

"On another night we could've came away with more - but we take a point, keeps us alive, it's important to use this feeling and the fans being happy into Tuesday and try and use it to get a positive result." 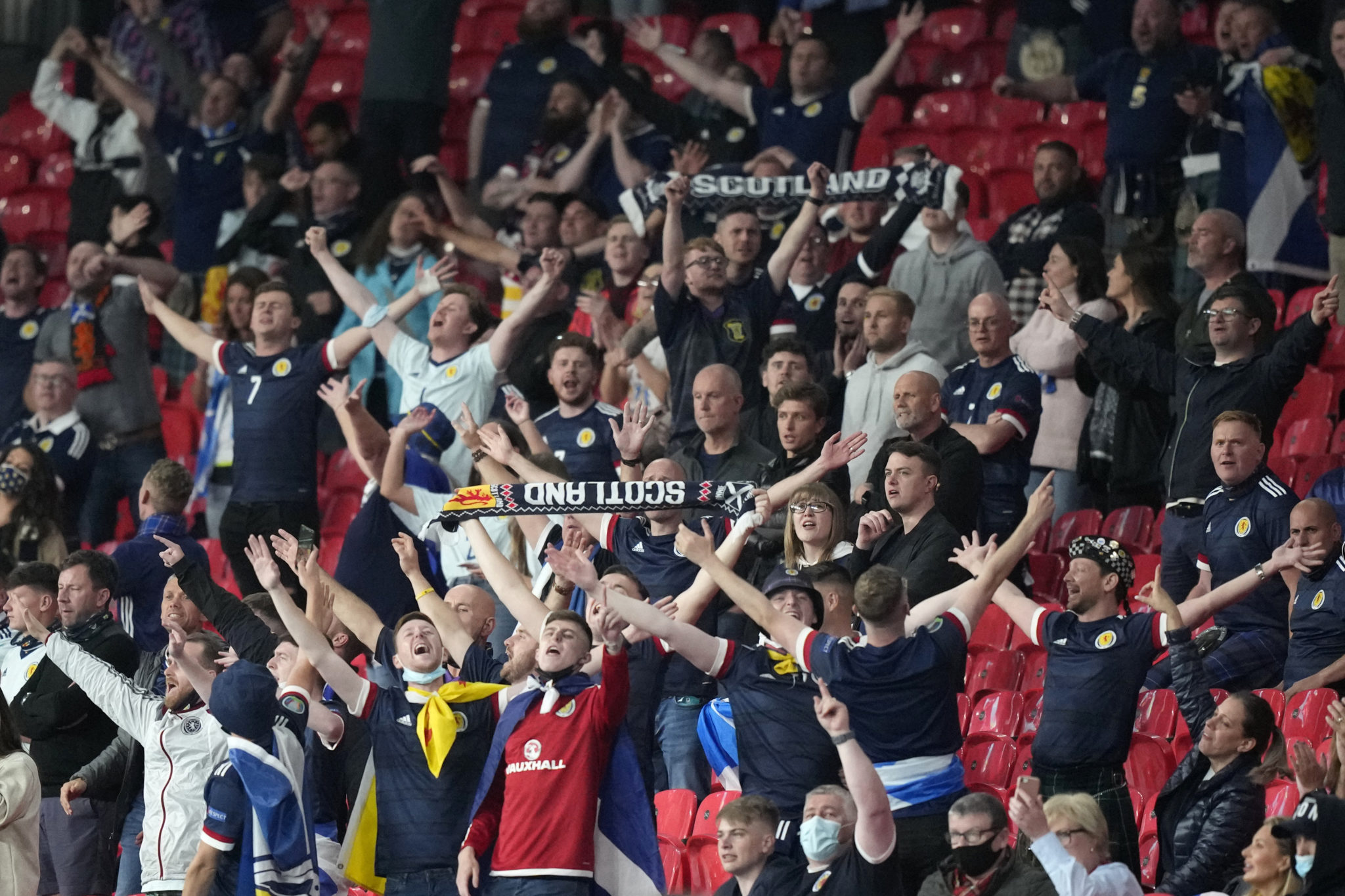 Roberston felt that Billy Gilmour's performance was "right up there" with the best by a Scottish player at a major finals.

"I spoke to him in hotel today and just looked at him and nothing phases him. I believe he can have as many caps as he wants for Scotland.

"He has a huge future ahead but the here and now is pretty good as well."