Ireland's Tanya Watson has narrowly missed on a place in the 10-metre platform diving final at th...

Ireland's Tanya Watson has narrowly missed on a place in the 10-metre platform diving final at the Olympics.

Watson finished up in 15th place in her semi-final, three places outside the qualification spots.

The 19-year-old performed the same five dives from the quarters, with two of her five dives scoring higher than yesterday’s performance.

She finished on 278.15 points, missing out on a chance to compete for medals by 23.25 points at her maiden Games. 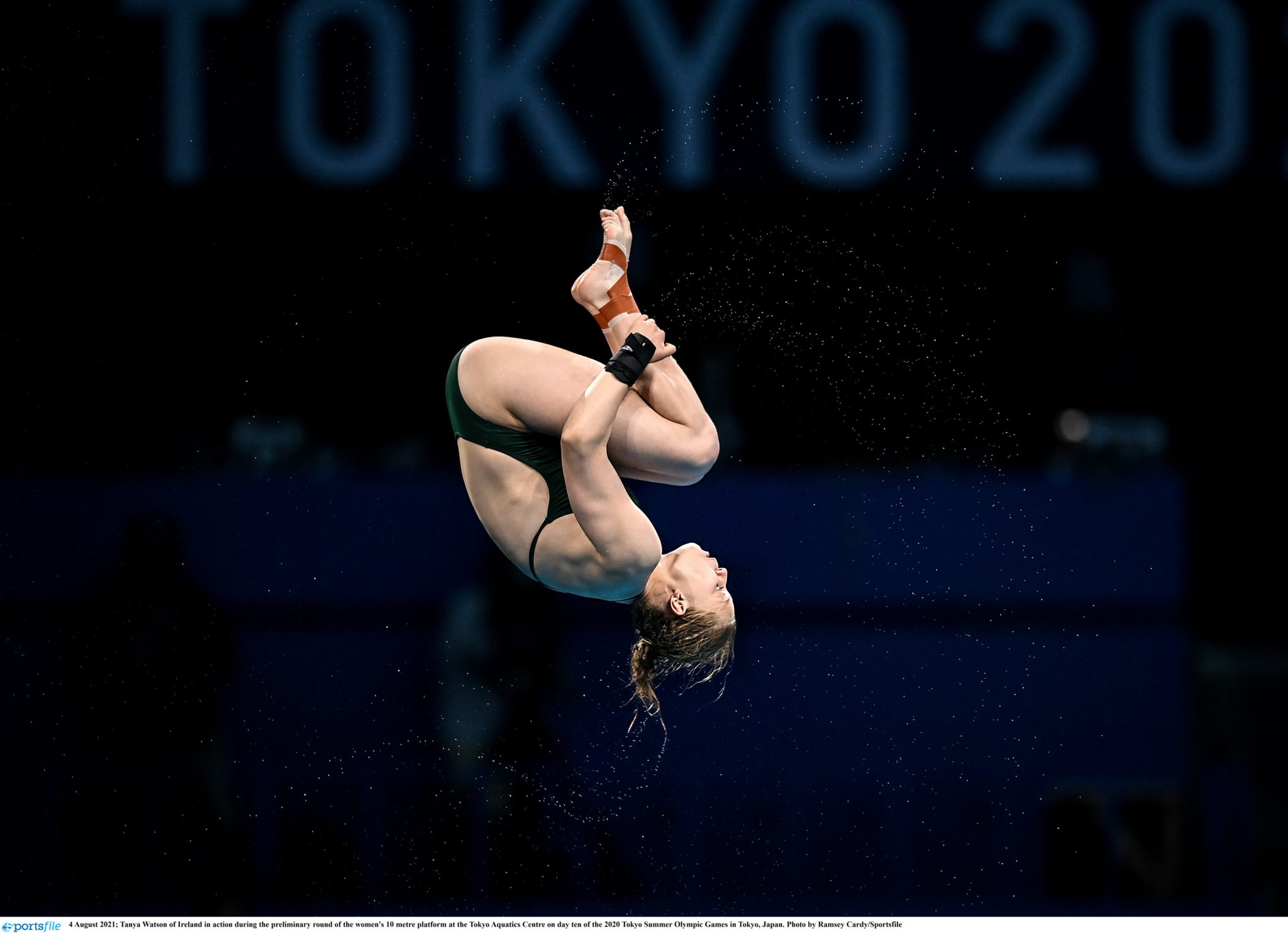 Tanya Watson has finished 15th in the 10m Platform Semi-Final, bettering her place in the prelims and showing the whole world what she can do!

“Making the semi-finals was amazing," Watson said of her showing. "To be able to go out there again and dive was great. I just love flying through the air!

Boxing's Olympic future in doubt after omission from 2028 schedule