The club revealed in a statement on Sunday that an internal probe had begun following reports that several Rangers players had attended a house party, in breach of the Scottish government's strict lockdown instructions.

News of the breach comes less than three months after the Ibrox club suspended Jordan Jones and George Edmundson for breaking Covid-19 rules, something the duo also received a seven-match ban for from the Scottish FA.

"I tell you, sometimes I feel it’s taking all my power not to stand here and use expletives whenever I get asked about football again," Ms Sturgeon said when asked about the Rangers players at a coronavirus briefing in Edinburgh on Monday.

"I’ve not been given all the details of the Rangers incident yet, no doubt that will happen when the details are clearer – I know the club are investigating." 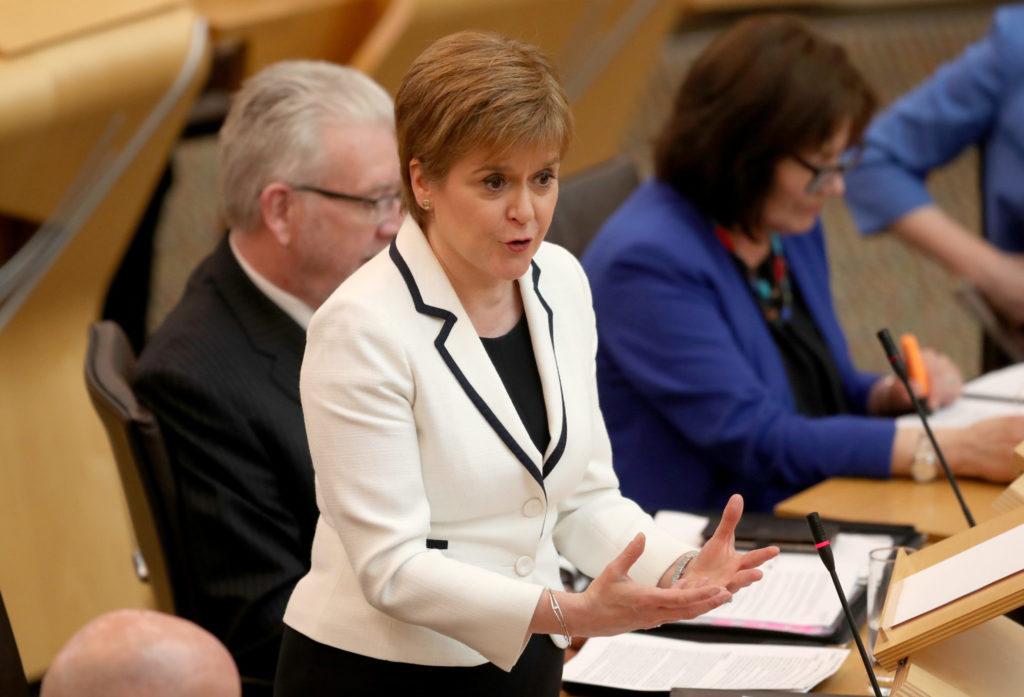 Other Scottish clubs have landed themselves in hot water over Covid-19 breaches including Aberdeen and Celtic who were both fined for incidents involving their players earlier this season.

The Hoops also angered the First Minister after their trip to Dubai for a warm-weather training camp in January and Sturgeon blasted those involved in the Scottish game for constant flouting of the rules.

"Can I say to football and sport in general: please make sure your house is in order.

"The fact that it does is hugely frustrating to me – I don’t care whether it’s Celtic, Rangers or any other club.

"It’s not on, so please stop breaking the rules."

Jim Goodwin in talks with Aberdeen about managerial vacancy