Former Republic of Ireland midfielder Karen Duggan says live streaming of games and securing a title sponsor are a big boost for the Women's National League.

The new campaign gets underway this weekend with Duggan's Peamount hoping to defend their crown, having landed a league and FAI Cup double last term.

SSE Airtricity has become the title sponsor to the Women's National League for the next two seasons while the FAI recently confirmed that WATCHLOI will broadcast matches from the women's league for the 2021 campaign.

"The sponsorship deal this year has made a huge difference," last year's player of the season said on Friday's Off The Ball. "It's taken the pressure off the fundraising aspect and obviously that's not something you want to be thinking about going into a season.

"They seem like small things but they're massive strides for us. There's a promise that they're going to get more home based training now for the girls who are in with Ireland and playing in the National League.

"If these things are followed through, they're going to make a massive, massive difference. There's a lot of voices, girls who've been in the league since the inception like myself, who have a lot to say. The voices are hopefully starting to be heard, we'll keep banging on the door, even after retirement age." 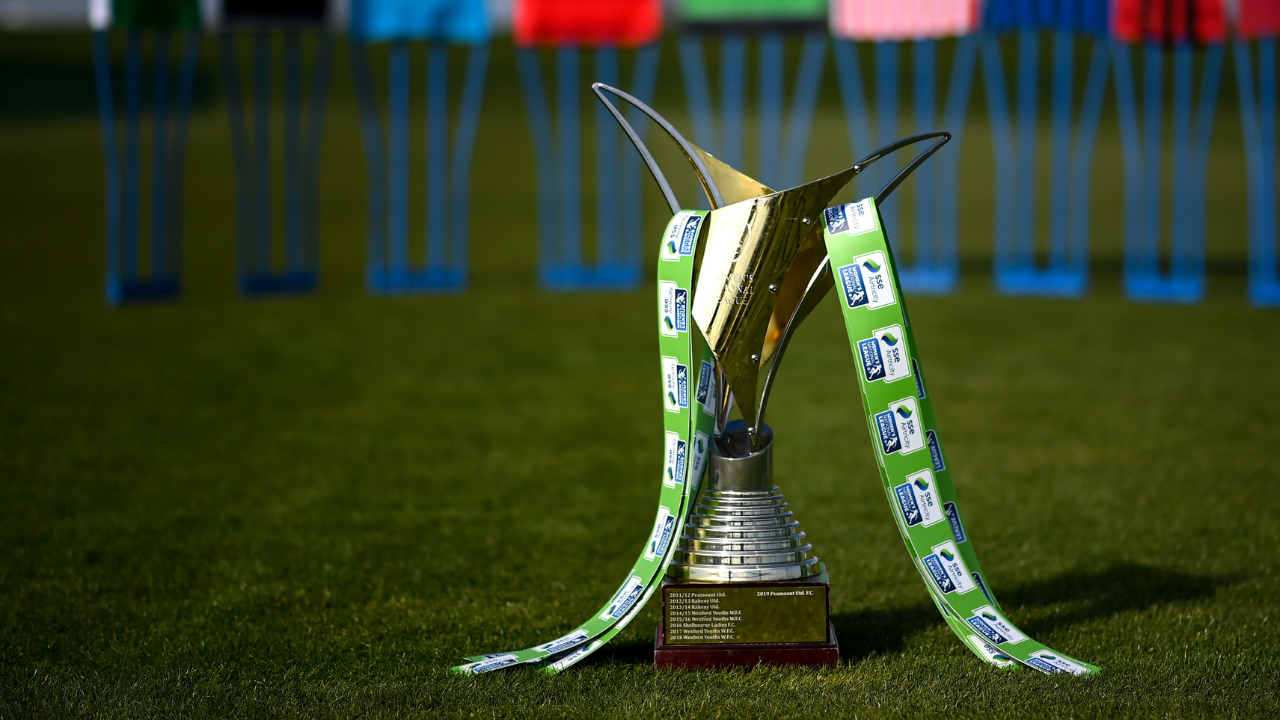 Kilkenny-native Duggan has played for Peamount and UCD Waves across the ten years of the Women's National League and she says there's a determination among experienced players within the league to keep driving up standards.

"So many of us have invested so much time in the Women's National League, we want to see it continue to grow because we know the value that it's going to have in terms of the overall structure of women's football in this country and the national team.

" They're still waiting to make that final breakthrough and reach the finals of a major tournament. It's really important that we don't neglect the importance of the Women's National League and the role that's going to play in feeding into the national team so they can make that breakthrough.

"In 2017 we had been harping on for better conditions for the national team, some of us now have that experience, we can be representatives of the league and of that generation who have learned from things that went on in the past.

"Aine O'Gorman has spearheaded things from early doors, well before that 2017 stance, and she's continuing to do that within the league. She's a real driver and there's captain's committees from teams across the league now that are getting involved. That's really, really positive and hopefully we'll continue to progress the league because I can already see the talent progressing this year, this year you're going to see a really competitive league."