Republic of Ireland manager Stephen Kenny has revealed how a heart problem similar to Christian E...

Speaking exclusively to Off The Ball, Kenny outlined what happened on a trip with the under-21s in September 2019, the severity of which was not reported at the time.

Kenny said that the situation of Christian Eriksen prompted him to speak out about his own issue.

"It was very striking seeing Christian Eriksen, very traumatic and very vivid. At the time, watching it on TV, I thought that Eriksen had died. I wasn't sure but the question mark was there.

"It brought back my own situation, which I haven't spoken about before. It was a couple of years ago, with the Ireland under-21s, we played Sweden away.

"The following morning, I wasn't feeling well on the bus going to the airport and I had a not-too-dissimilar incident [in the airport] to Christian Eriksen.

"It was quite an ordeal." 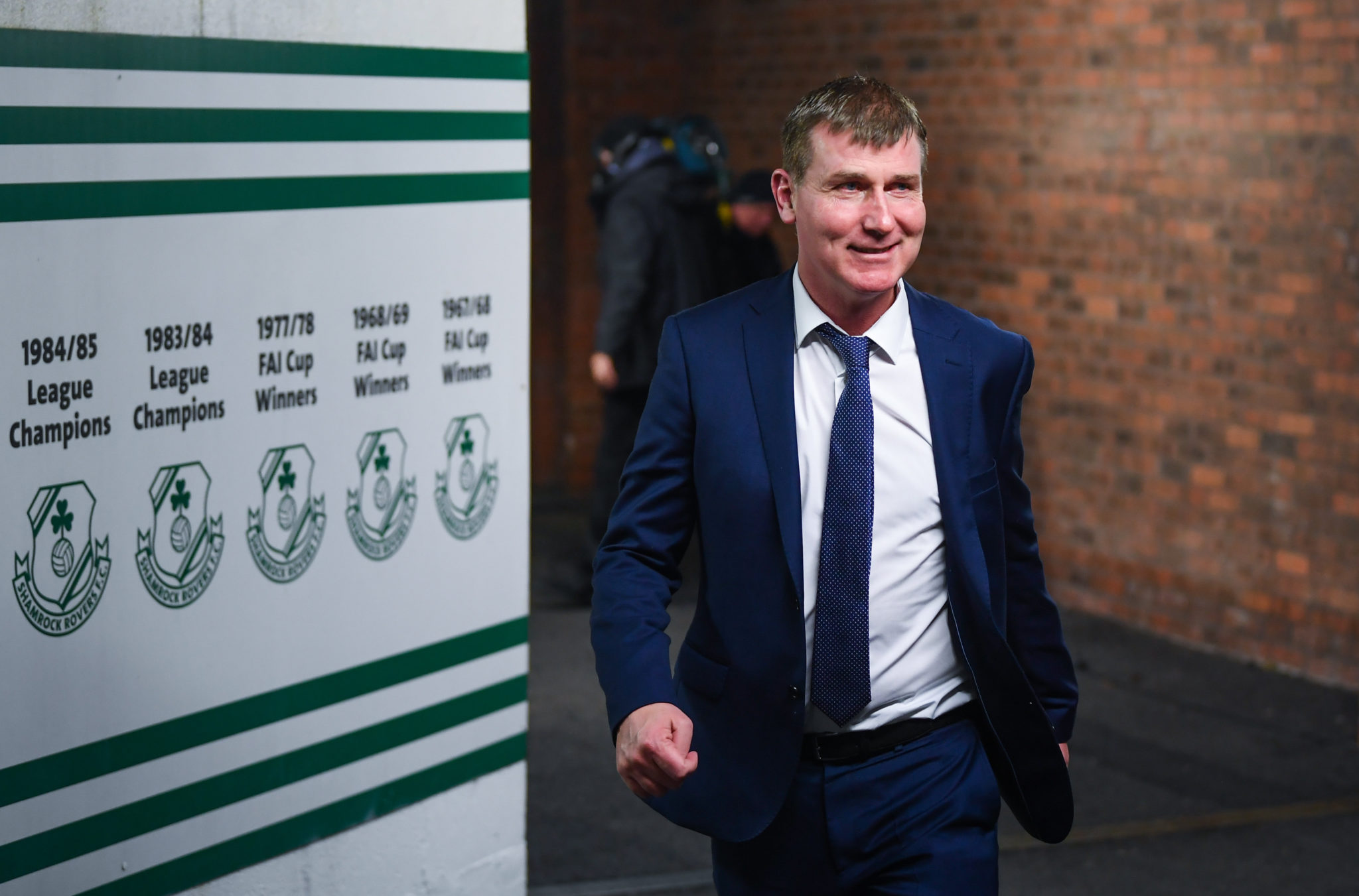 Kenny said that he was assisted immediately by Ireland staff with CPR and a defibrillator.

"At the time, the doctor - Ronan Kearney - chose that weekend to get married, which was nice of him! We had a new doctor in, Mortimer O'Connor from the under-17s. It was a baptism of fire for Mortimer.

"I wasn't feeling well, and I just collapsed. I've been informed since that Damien Doyle [performance coach] did CPR while the doctor got the defibrillator. The paramedics were on the scene very quickly.

'I thought you were dead'

Kenny says that the incident left staff convinced that he had died.

"Obviously, it was very serious. They couldn't get a pulse, or a heartbeat. Apparently I had turned blue, so it was a serious situation. Jim Crawford said to me the next morning: 'I'm not going to lie to you, Stephen - I thought you were dead.'

The cause was uncovered quite swiftly.

"It was an electrical issue with my heart, a block of the electricity that your heart needs. Certainly, it was traumatic enough for everyone at the time.

"Looking at Christian Eriksen's situation, I got flashbacks and saw the impact it had on the people around me. Luckily, I had people around me: staff, my colleagues and friends.

"Keith Andrews, Jim Crawford, Damien Doyle, Colm O'Neill. They were all in the vicinity at the time and trying to address the situation." 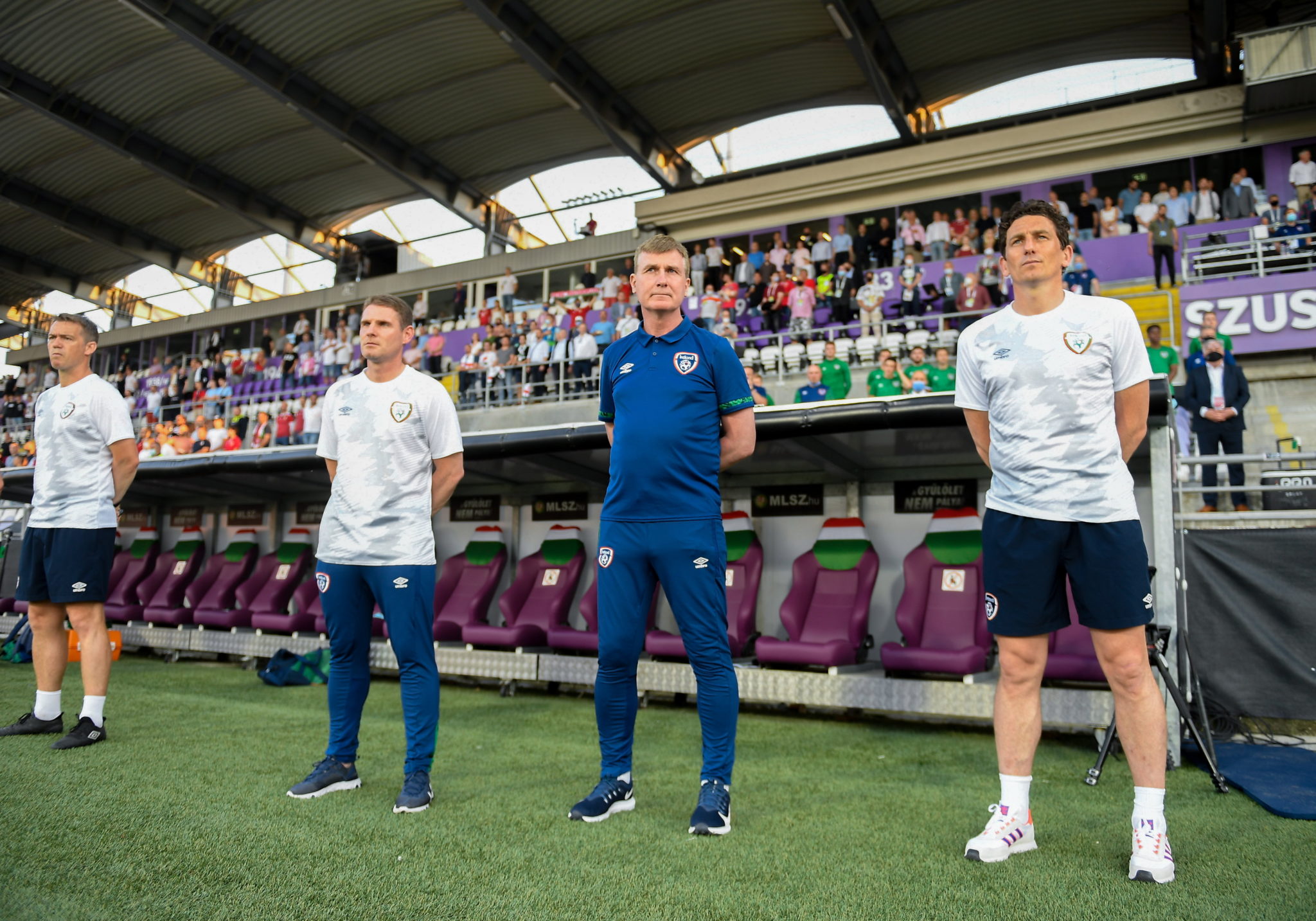 The collective trauma suffered when these things happen in public prompted Kenny to perform a duty of care of his own.

"Once I saw the Christian Eriksen situation, I started ringing them and seeing how it affected them. We'd nearly moved on from it, but I just said 'How did it affect you? What was the impact?'

"They all had their anecdotal stories that they didn't think I was going to survive at that time."

Kenny had a pacemaker fitted to ensure that any heart stoppage was interfered immediately.

"I went into this theatre, and you are awake in the operation. It is like a big industrial unit. These young Swedish doctors are talking to you while they are putting in the pacemaker.

"It is almost surreal, like an out-of-body experience but it is brilliant, really. It was diagnosed as a congenital issue, my heart skipped a beat. [It does this] very rarely but if it does, the pacemaker catches it."

Thankfully, the heart issue was not caused by the stresses and strains of the Ireland job at that stage, and will likely not be exacerbated by the same in future. 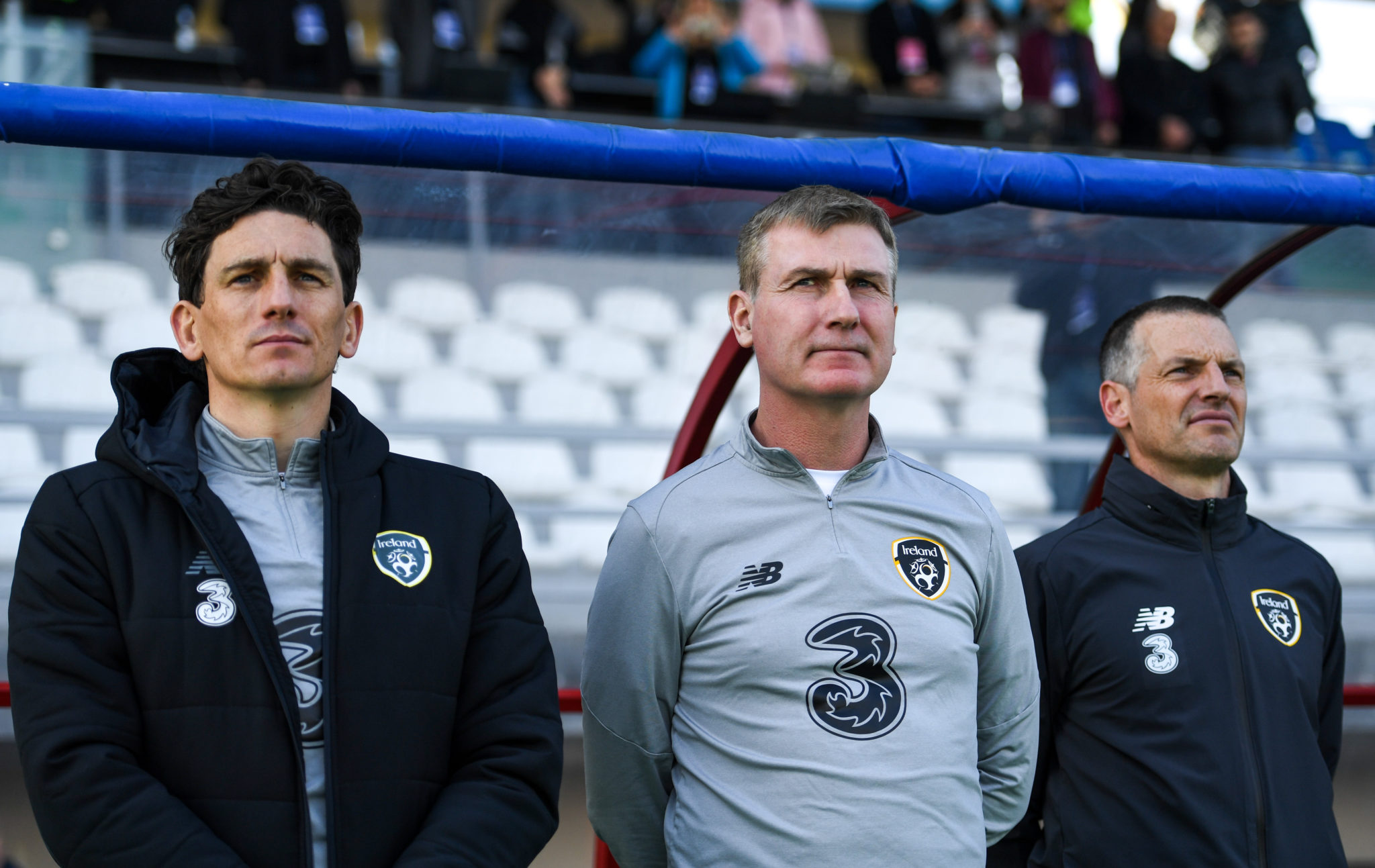 Kenny is immensely grateful to those around him.

"Mortimer O'Connor, that was his only match with the under-21s, he did terrific. He is with Jim Crawford at the under-21s. Keith Andrews and Damien Doyle have been through a lot. The medical staff and all of the physios were fantastic.

"They used the defibrillator, I was very lucky that I had people around me at that particular time. It was great that Sweden wasn't a bad country for it to happen in!"

After such a life-changing event, how has it affected Kenny's attitude to life?

"Life has its ebbs and flows, different parts of your life you reflect that I am very fortunate. My children would have been 13, 15, 18 and 20. I can't imagine the things I would have missed out on.

"It has been a blessing for me, so I am really grateful."

Kenny says that he was very perturbed that the issue would impede his promotion to the role with the senior team.

"I was concerned because there was this succession plan, but until you are appointed manager then you are never certain about how things are going to go. I think I was concerned would it stop me being appointed.

"All of the medical people have said that I'm actually fitter now. The doctor in Sweden said to my wife that she was more likely to have a heart attack on the way to the airport than Stephen is."

'You are delighted to exist'

It bodes very well for Ireland that a group of people at the helm of Irish football have been brought even closer by a traumatic situation.

"We have been through so much, that was a huge moment in all of our lives."

Football on Off The Ball, with Paddy Power’s SaveOurGame, Donating 10k to Irish football for every goal England score at the Euros.