Shamrock Rovers have completed the signing of full-back Danny Lafferty.

The 30-year old Derry native was most recently with Sheffield United, where he was competing for the left wing-back spot with former Rovers man Enda Stevens. Unable to force his way back into Chris Wilder's thinking at Bramall Lane, Lafferty spent the second half of last season at League One Peterborough United.

Lafferty began his career with Celtic before returning to Derry City in 2010. After two-seasons at the Brandywell, he made his way back to the UK to play for Burnley.

Rovers head coach Stephen Bradley feels Lafferty is an ideal addition to his squad for the run-in, "Danny had a few offers. He's been talking to a few clubs in England but he and his wife decided that they wanted to move home. Once we heard that we moved to sign him very quickly.

"He's a very good footballer, a very attacking player and a good age for us. He ticks a lot of boxes that we want. It's a very good signing for us." 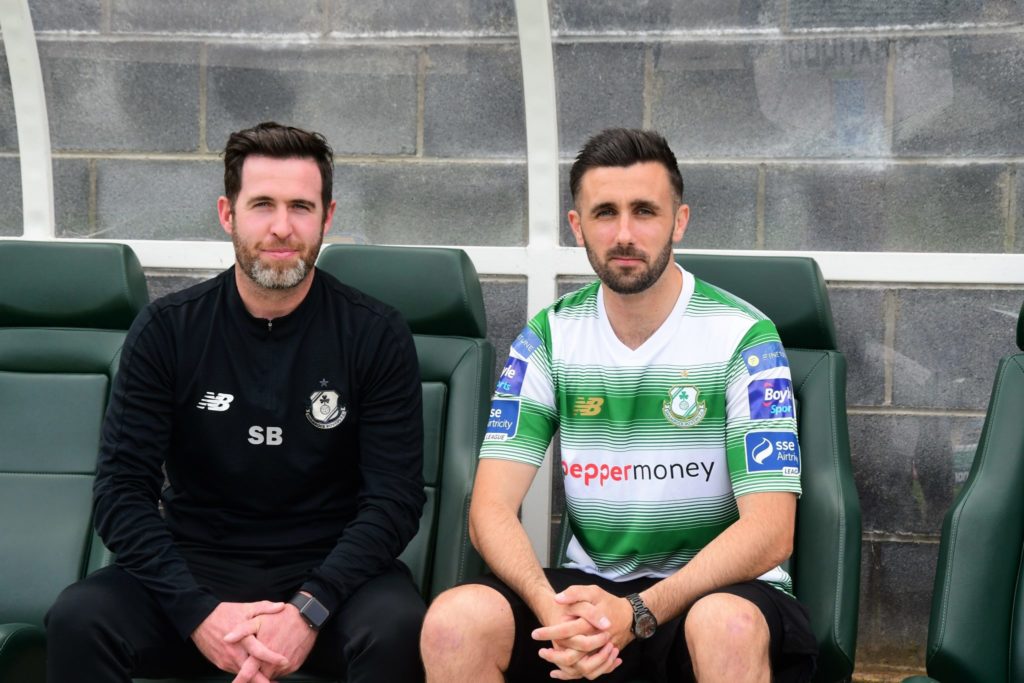 Bradley feels he's almost a like-for-like replacement for a player recently departed for Rotherham United, "With Trevor Clarke gone, we felt it was an area that we needed to strengthen and it's another quality left-footed player in the squad so we're delighted to get him in.

"If you look at his career he's played at a really high level throughout. He has massive experience at club and international level. He's had two promotions to the Premier League with two different clubs and I think that speaks for itself in terms of the quality he has and the level he's played at.

"When you sit down and speak to him and you see he still has that hunger and desire to go and be successful, that was important for us as well".