Seán Maguire: I've been disappointed by my Irish performances

Seán Maguire has admitted that he's not been impressed with his Irish performances to date: "Wit...

Seán Maguire: I've been disappointed by my Irish performances

Seán Maguire has admitted that he's not been impressed with his Irish performances to date:

"With the Irish jersey on I don't think I've done myself any justice," Maguire told the media ahead of Ireland's clashes with Gibraltar and Georgia. 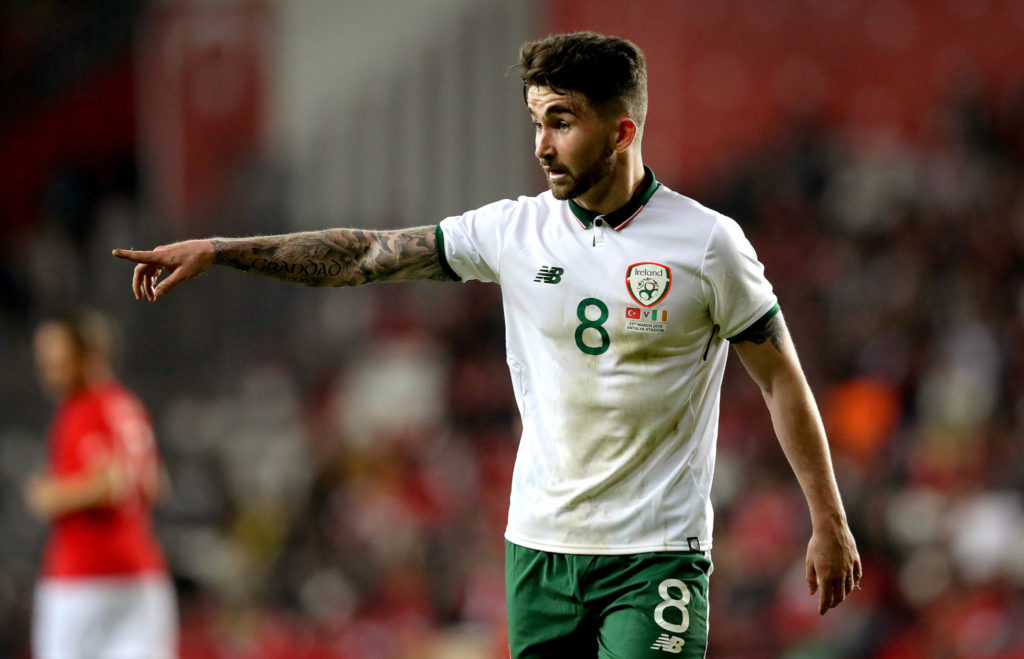 "I've only had one start and obviously, a couple of cameos... Against Turkey, I didn't particularly play well at all. I didn't play up to the standards I set myself."

He hopes to hit the ground running when Ireland's new campaign kicks off this weekend:

"Given the opportunity, I think I can bring goals... I suppose these are the types of games when, as a striker, you are going to get opportunities to put the ball in the back of the net." 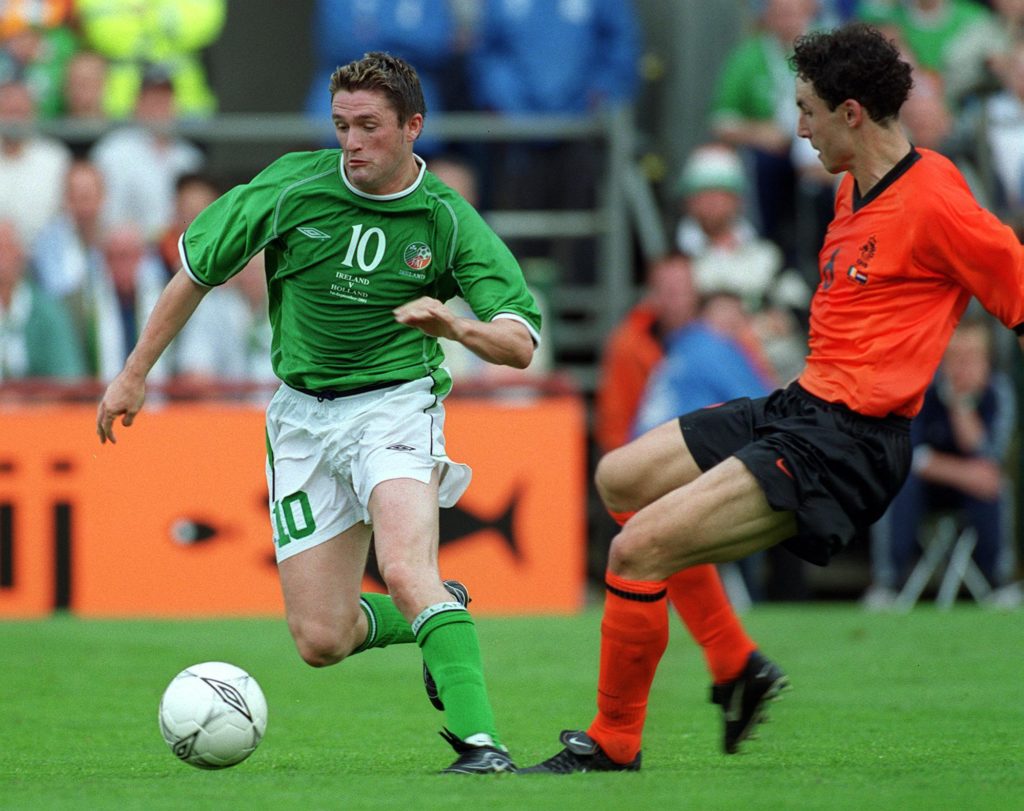 "Even chatting to him, he brings that aura with him. You want to learn from him straight away, even in the space of the last couple of days, him giving tips here and there. It's just great to be involved with a player of his stature."

"He's a player you look up to and everything that you want to be, his goals speak for themselves."

The Irish striker also discussed his fitness struggles and return to the Preston North End team and his early interactions with Mick McCarthy.